If you have an hour or an afternoon, these trails are for you. They connect people to towns, parks and lakes and make for a nice getaway.

Start at Villard’s old train station and ride the paved trail to Glenwood. Here it connects with a bike route around Lake Minnewaska, which intersects the Starbuck Trail between Starbuck and Glacial Lakes State Park. 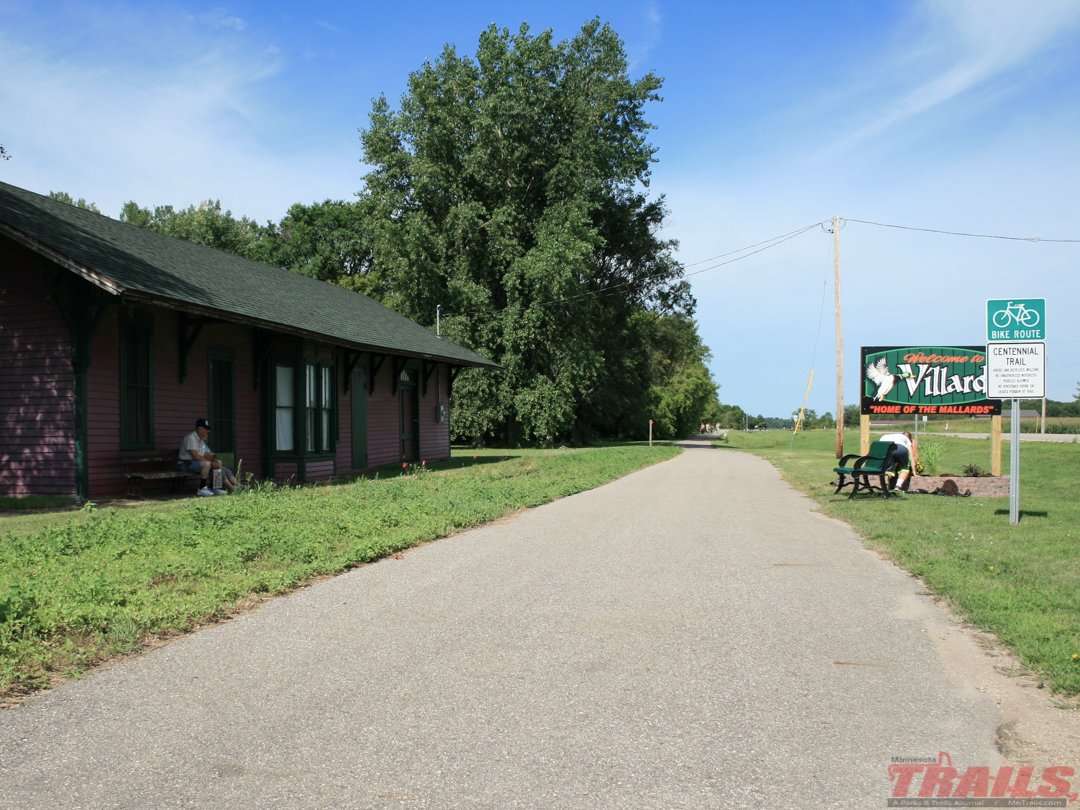 The Centennial Trail starts at the old Villard train depot 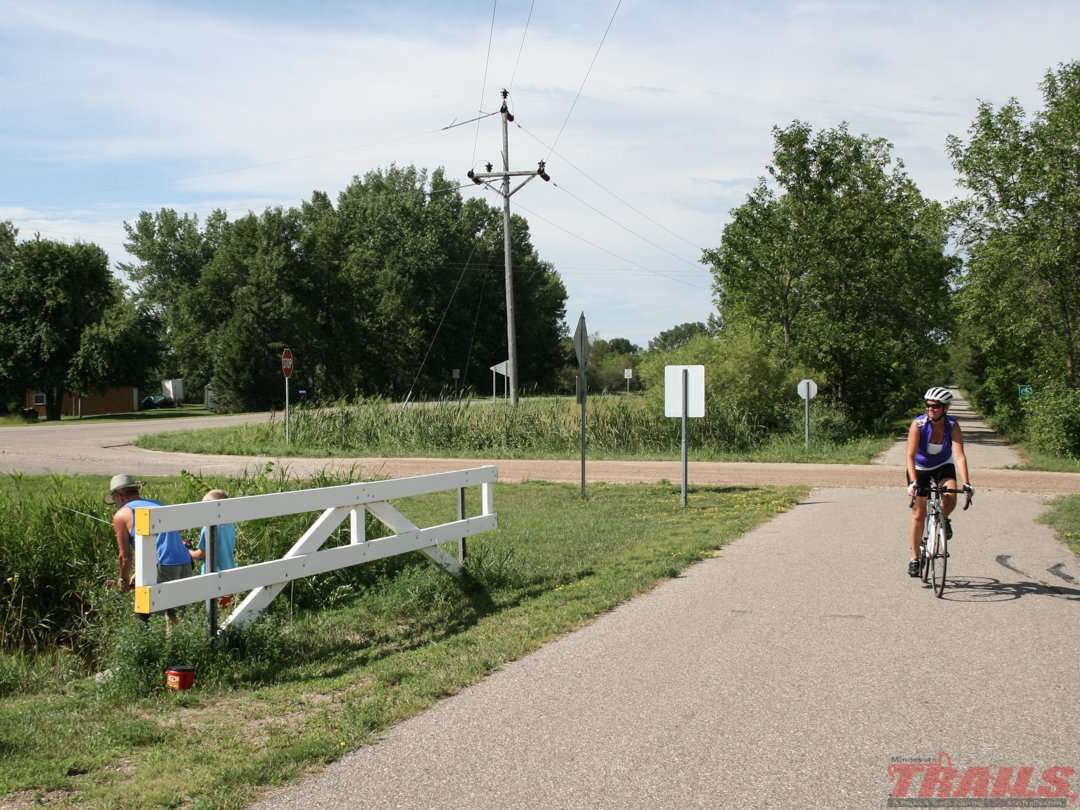 Just outside Villard the trail passes between Villard and Amelia Lakes 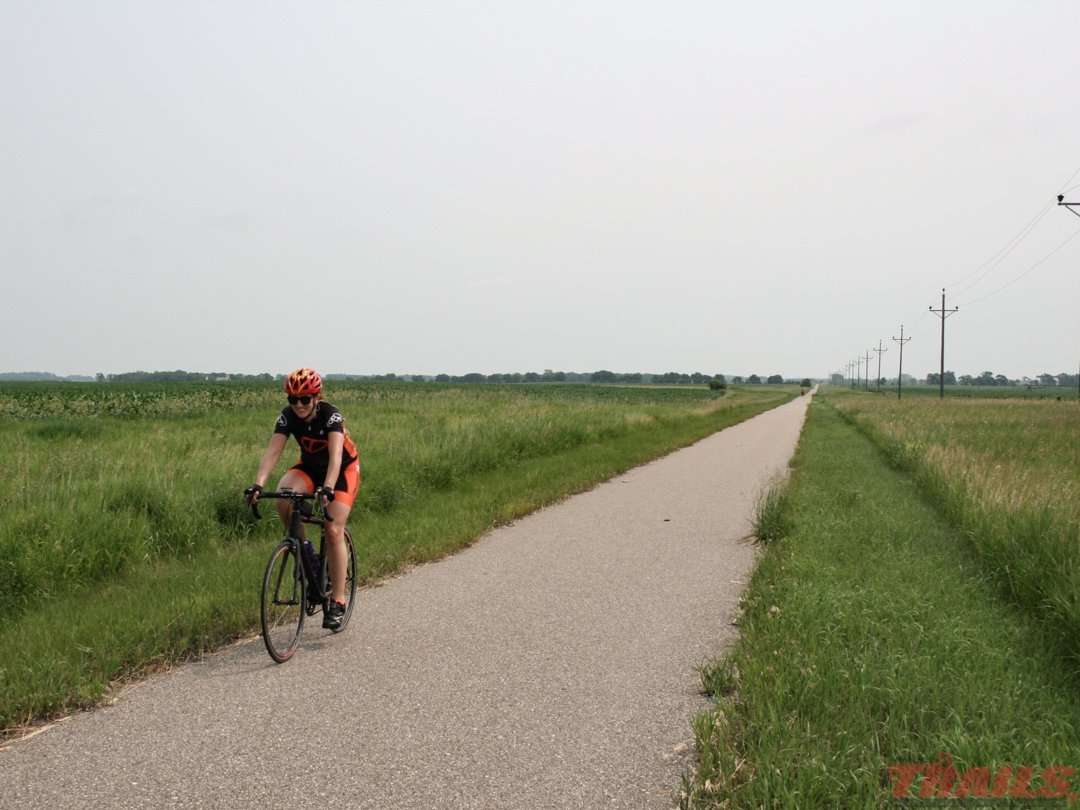 The longest completed part of the Cuyuna Lakes State Trail travels through the Cuyuna Country Recreation Area between Riverton and Deerwood. Two more sections are currently paved: Brainerd (1.5 miles) and Aitkin (0.5 miles). Itwill eventually connect the city of Aitkin to the Paul Bunyan State Trail. The 7-mile segment between Riverton and Crosby is groomed for fat tire biking in the winter.

This limestone surfaced trail connects the villages of New Munich, Greenwald and Elrosa and will one day reach the Lake Wobegon Trail in Albany.

Read about a bike trip on the Dairyland Trail

The trail starts at the Battle Lake Community Center and connects with a loop trail around Annie Battle and Molly Stark Lakes inside Glendalough State Park. Ride back to Battle Lake to complete a 12-mile loop. 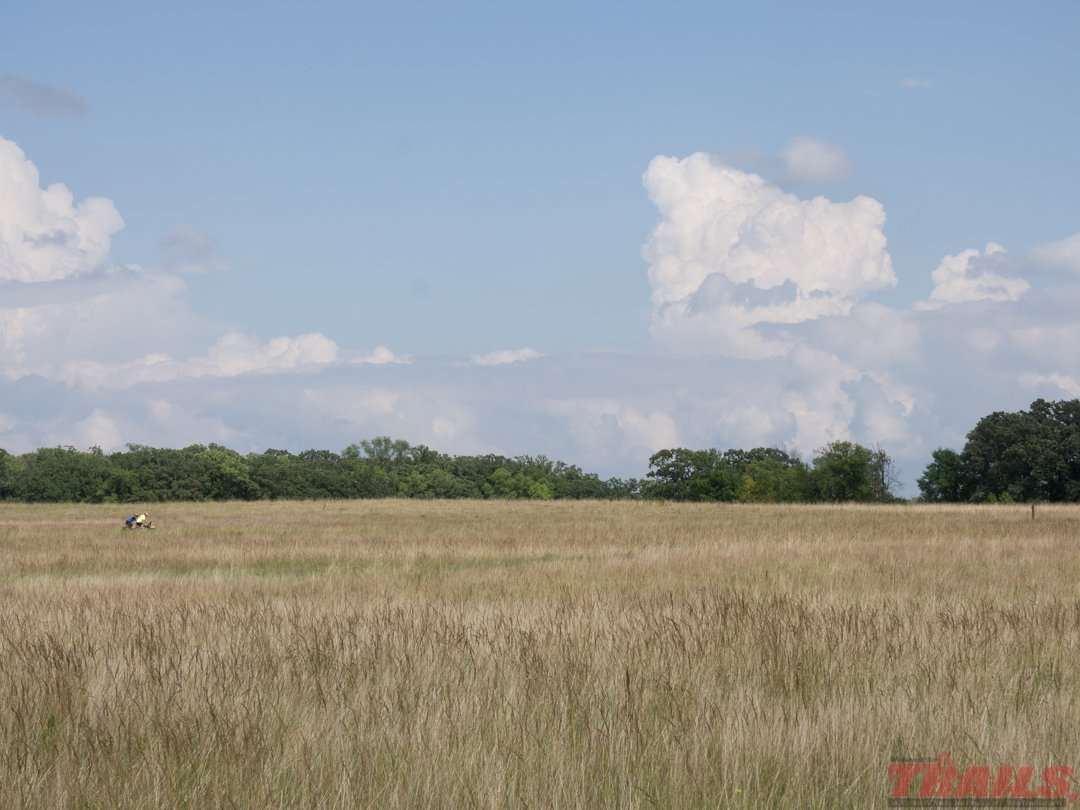 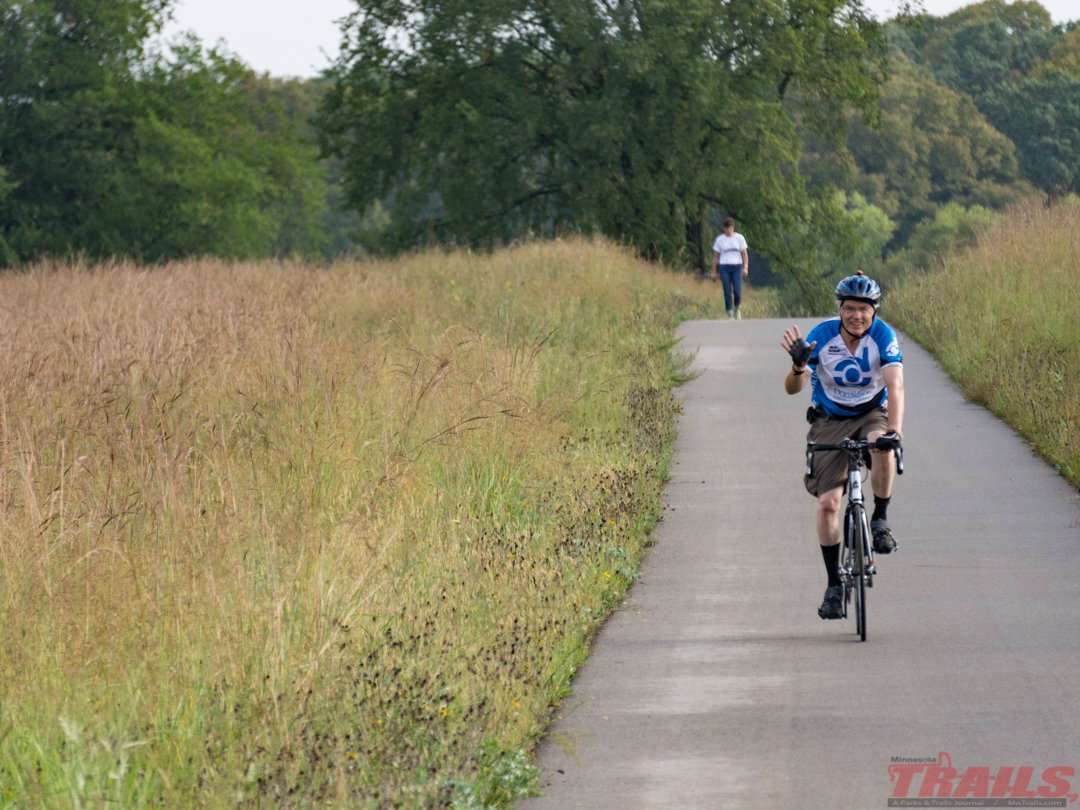 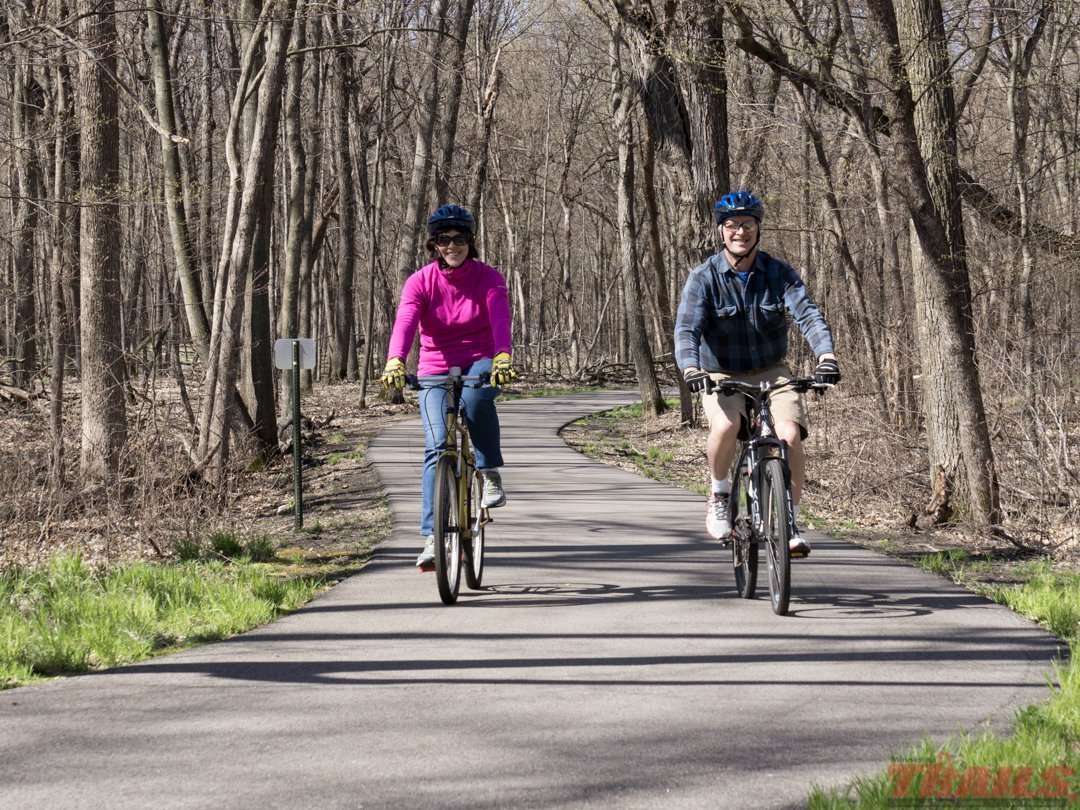 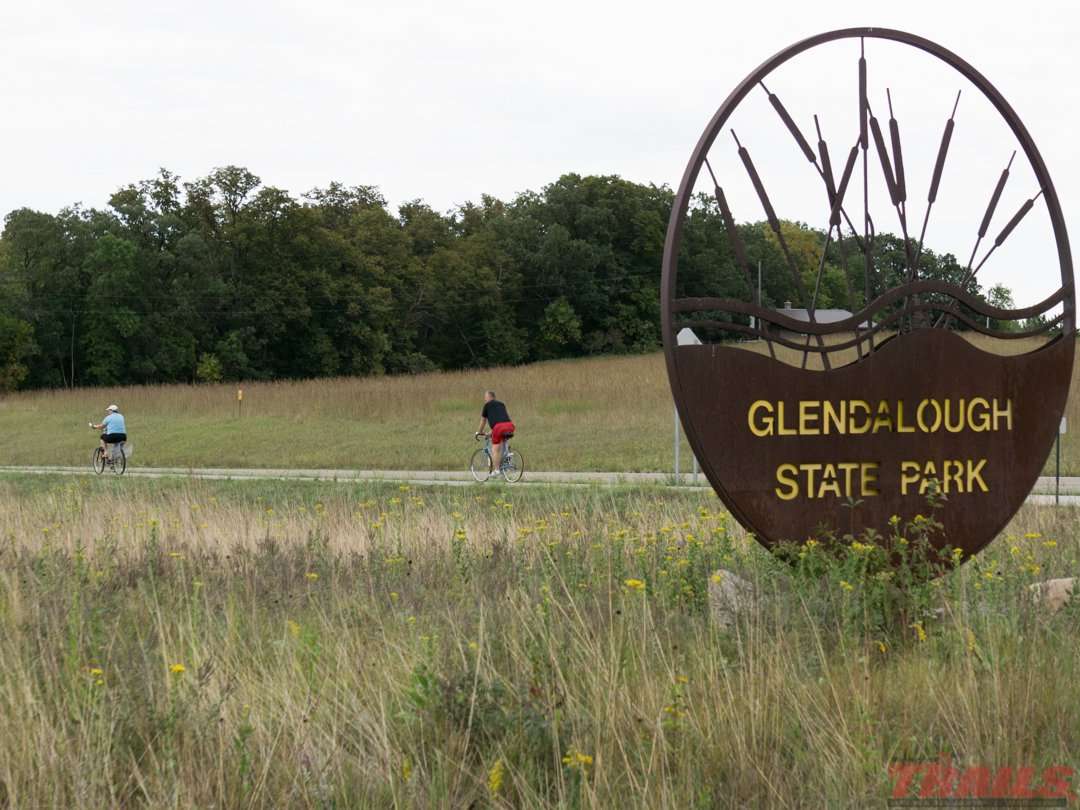 This paved trail on an abandoned railroad grade connects the southern and northern ends of Elk River, MN. Plans are to extend it north to Zimmerman and Princeton.

The trail is a combination of paved trail and signed on-road route on the shoulder of a Rustic Road with very little traffic and many wonderful lake views along the shore of Lake Koronis. Parking is available at Veterans Park near Paynesville and a connecting trail crosses Highway 23 and connects with the Glacial Lakes State Trail. 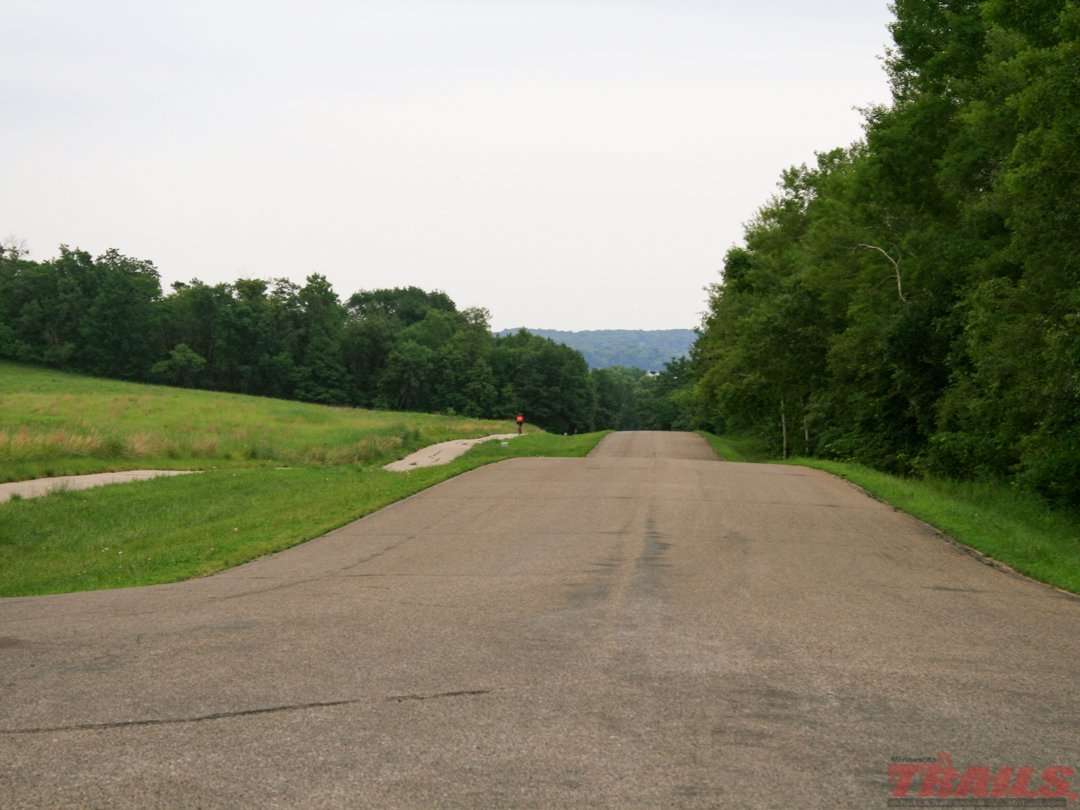 The Lake Koronis Trail has many lake views 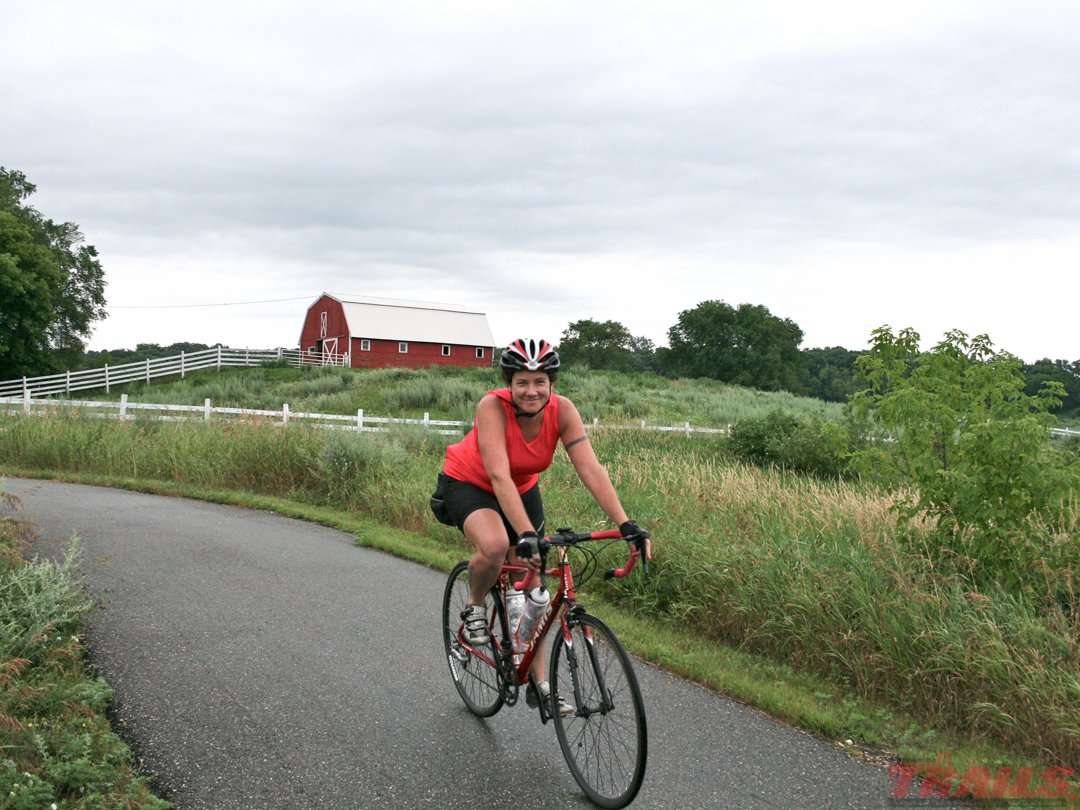 Rural scenery along the trail 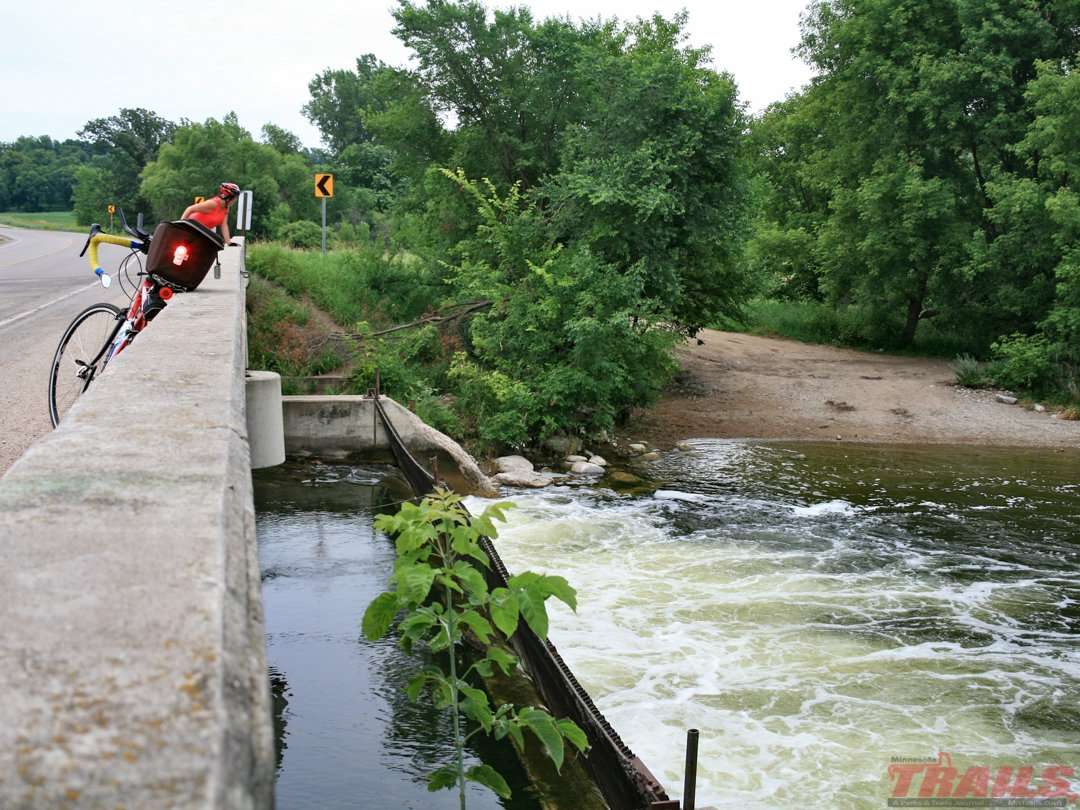 Dam on the west side of the lake 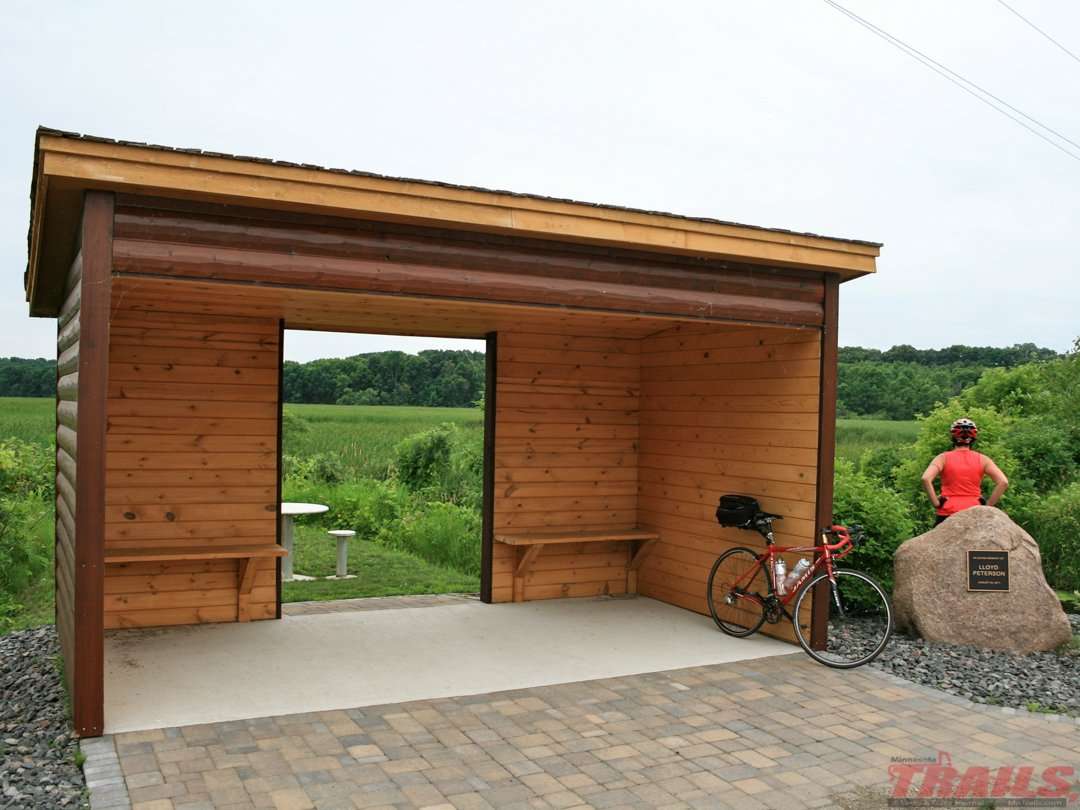 Starts at Wadena’s Sunnybrook Park and connects to a bike route to make a loop of 10.5 miles.

Connects the city of Starbuck with Glacial Lakes State Park. Access a bike route around Lake Minnewaska from this trail and connect to the Centennial Trail between Glenwood and Villard. 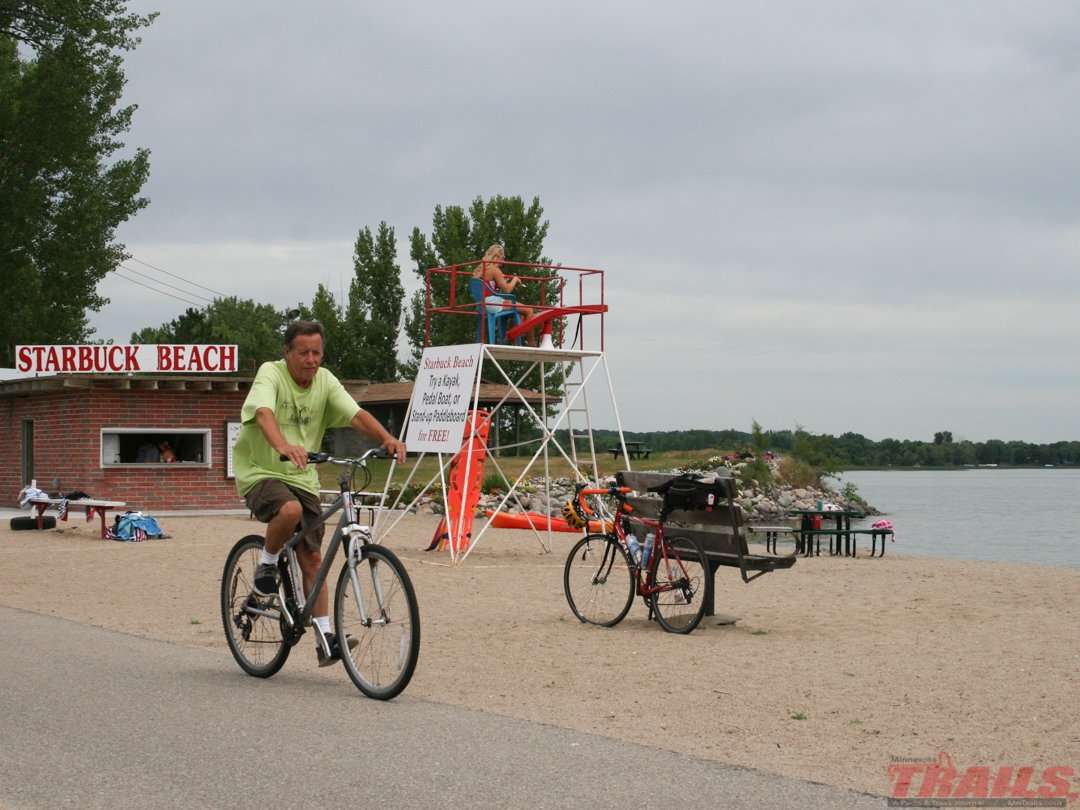 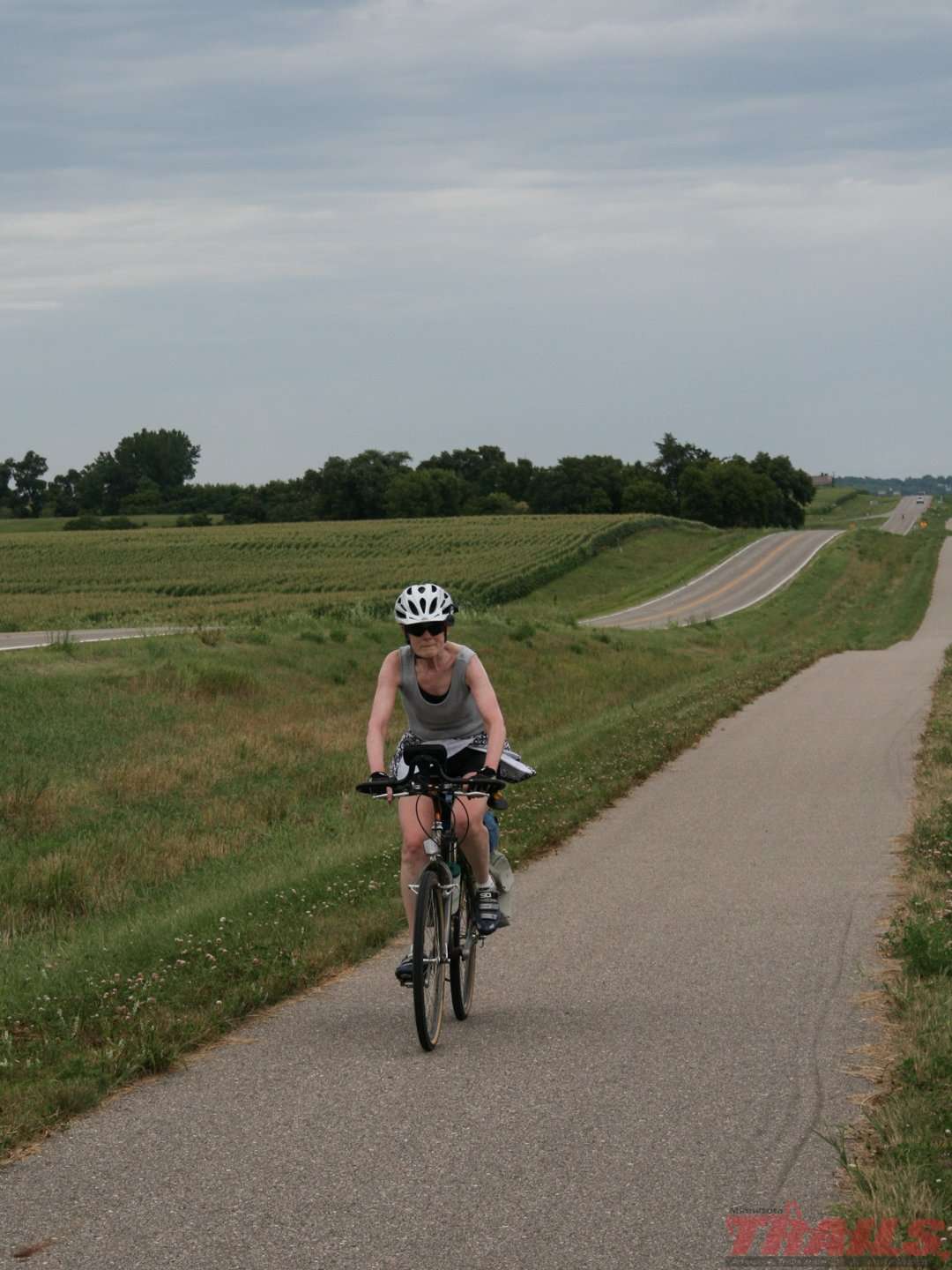 The Starbuck Trail follows County Roads 29 and 41, then enters Glacial Lakes State Park from the north

The paved Rockville-Cold Spring-Richmond (RoCoRi) Trail is a great ride through granite country in Southwest Stearns County. Currently completed: A 5-mile section between Cold Spring and Richmond. In Richmond it links to a short section of the Glacial Lakes State Trail into Roscoe. (Plans are underway to bridge the gap between Roscoe and Paynesville to the west to complete the connection to the Glacial Lakes State Trail).

The long term goal for this trail is to connect to the Lake Wobegon Trail near Waite Park to the east.