The Luce Line State Trail stretches 63 miles in a westerly direction from the metro suburb of Plymouth to the small town of Cosmos in west-central Minnesota. Along the way you’ll visit the communities of Wayzata, Watertown, Winsted, Hutchinson, Silver Lake and Cedar Mills. Read about a bike trip on the Luce Line
Read more … 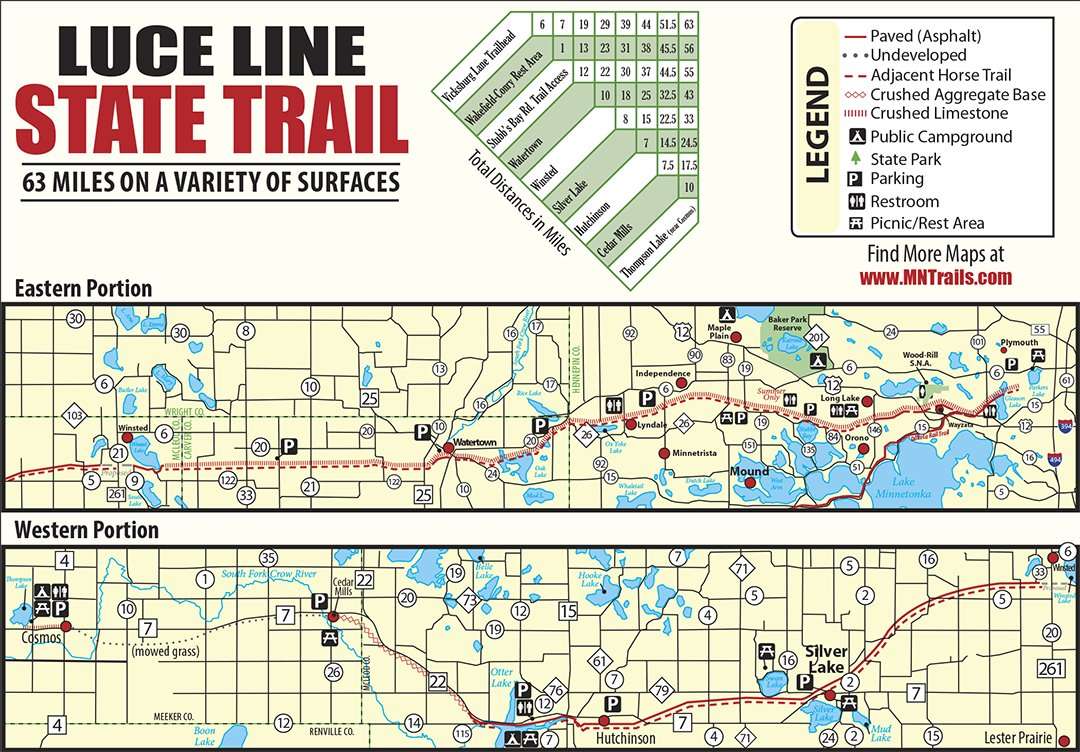 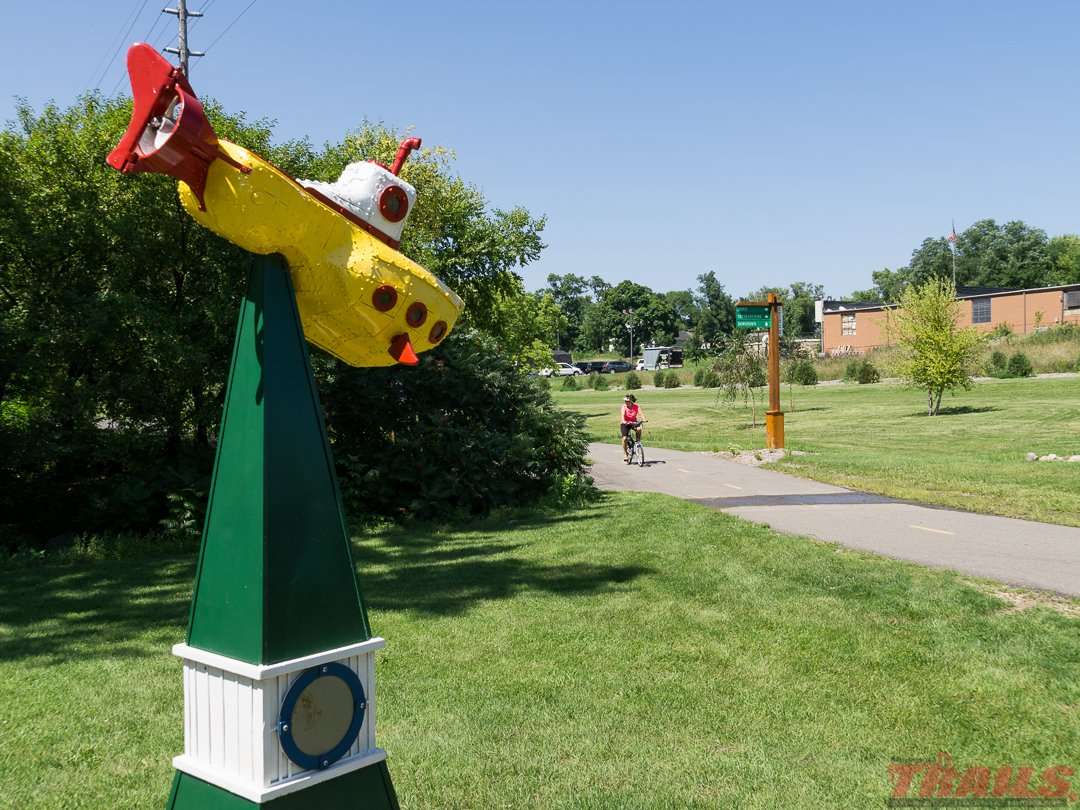 Art on display in Hutchinson 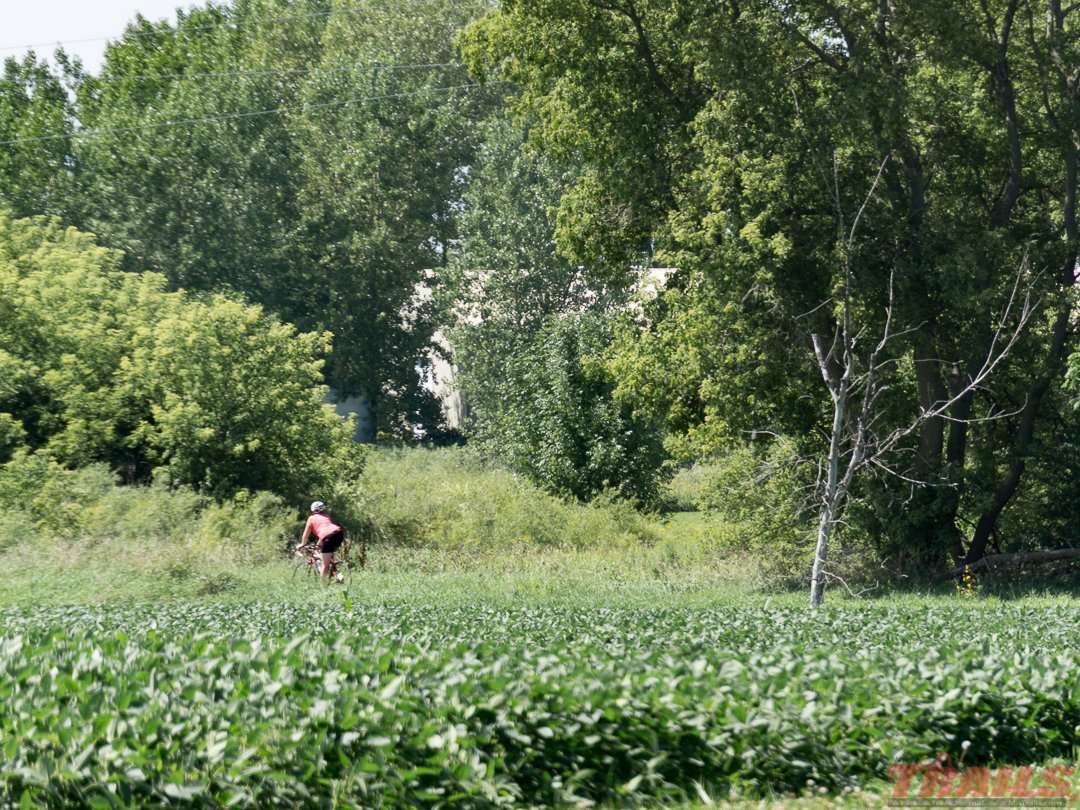 The trail runs on a former railroad line covered with a variety of surfaces ranging from crushed limestone between Plymouth and Winsted, pavement between Winsted and just west of Hutchinson, gravel between Hutchinson and Cedar Mills to a mowed grass path between Cedar Mills and Cosmos. The western trailhead is just west of Cosmos in a county park on Thompson Lake. 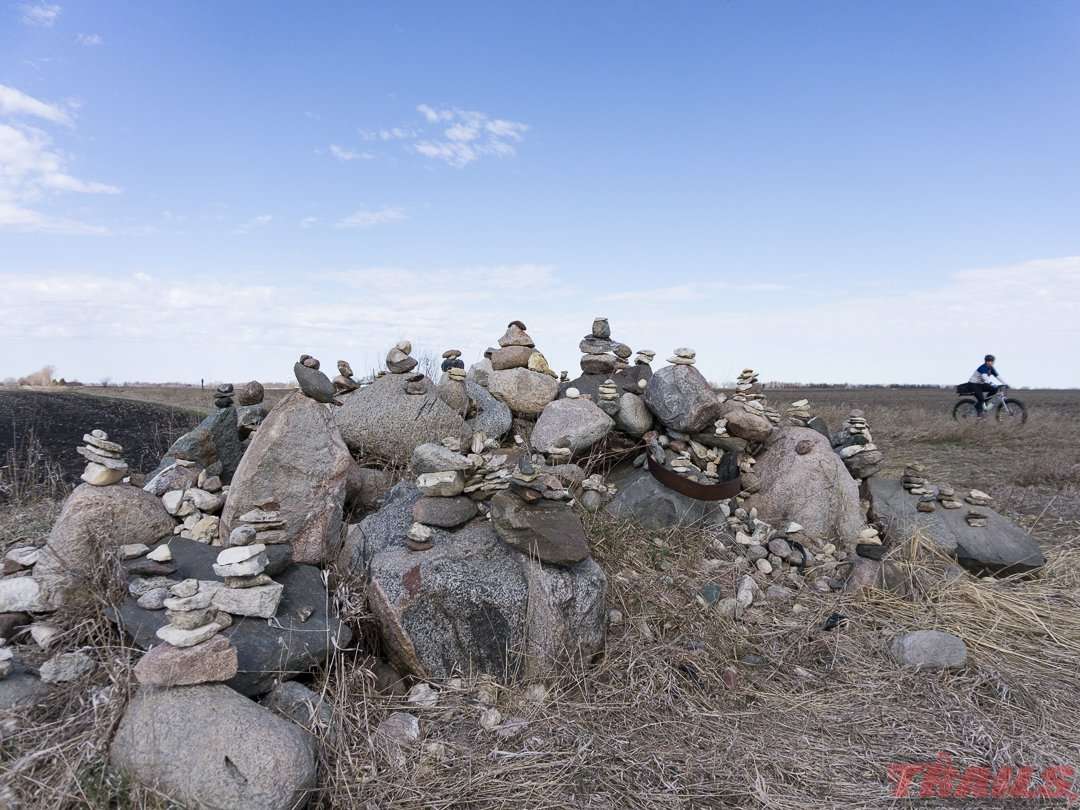 Cairns along the trail near Cosmos 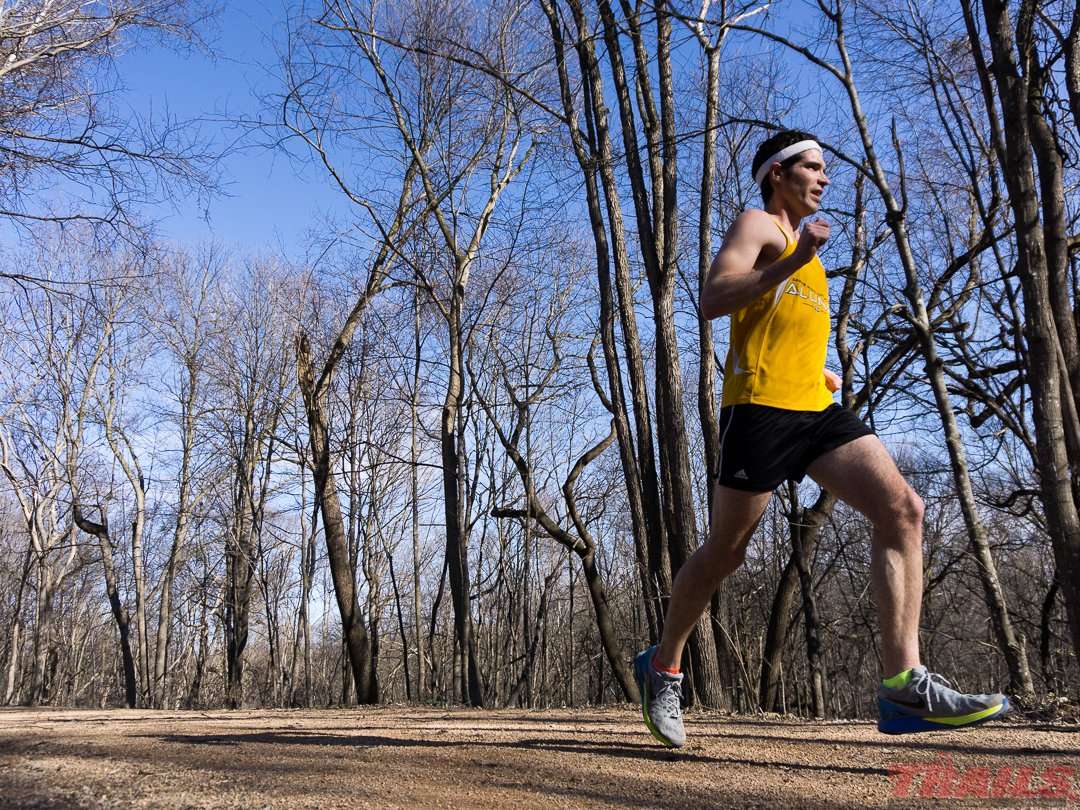 Runner on the limestone segment east of Winstead

While it starts in the heart of the western suburbs, the Luce Line Trail offers a varied landscape of woodland, marsh and lakes with a portion running through remnants of the Big Woods and stands of maple and basswood. 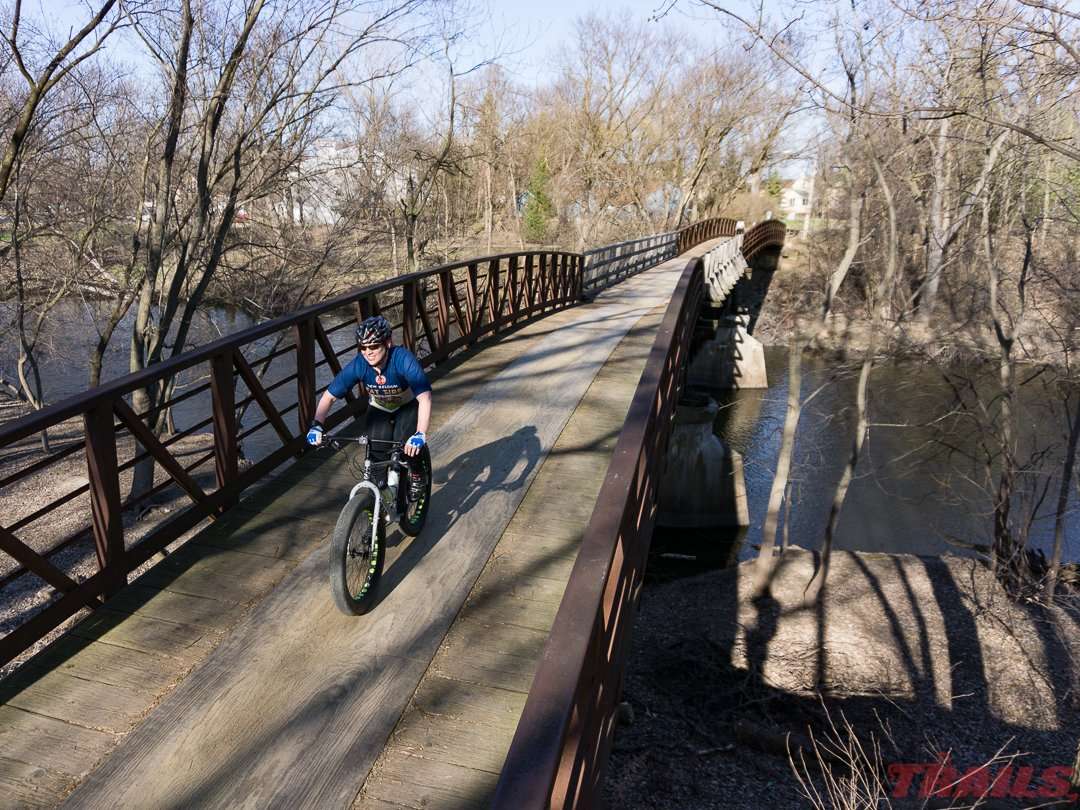 Crossing the south fork of the Crow River in Watertown 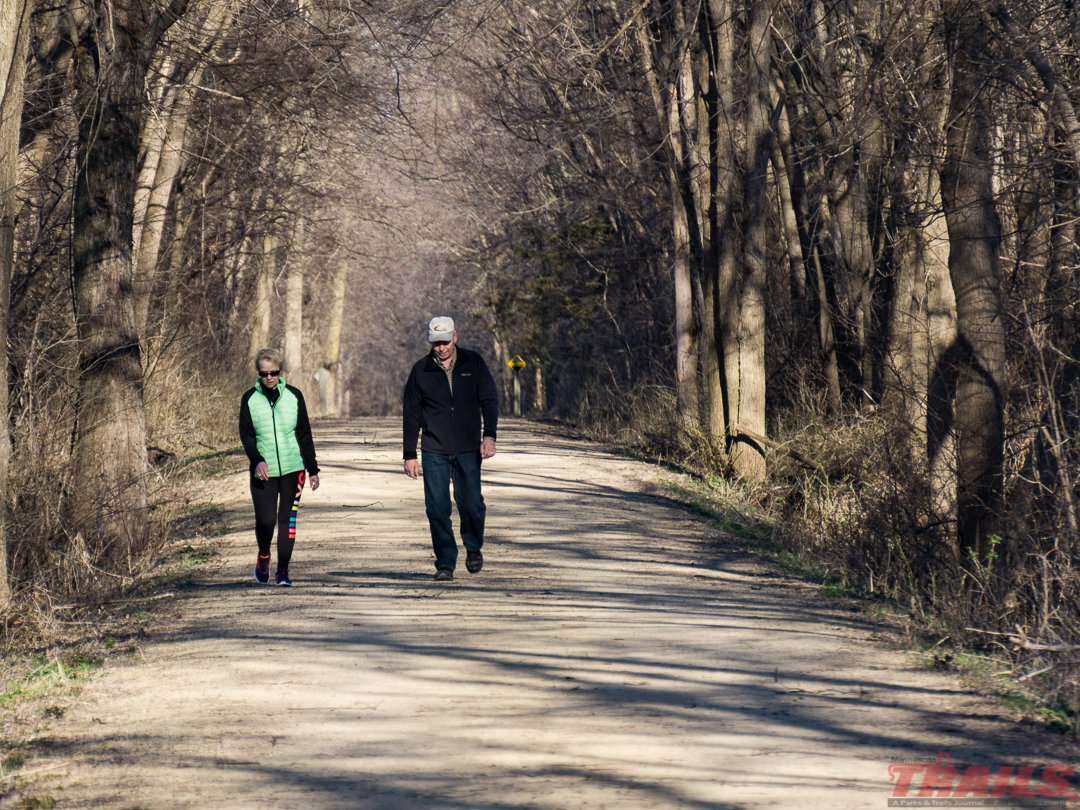 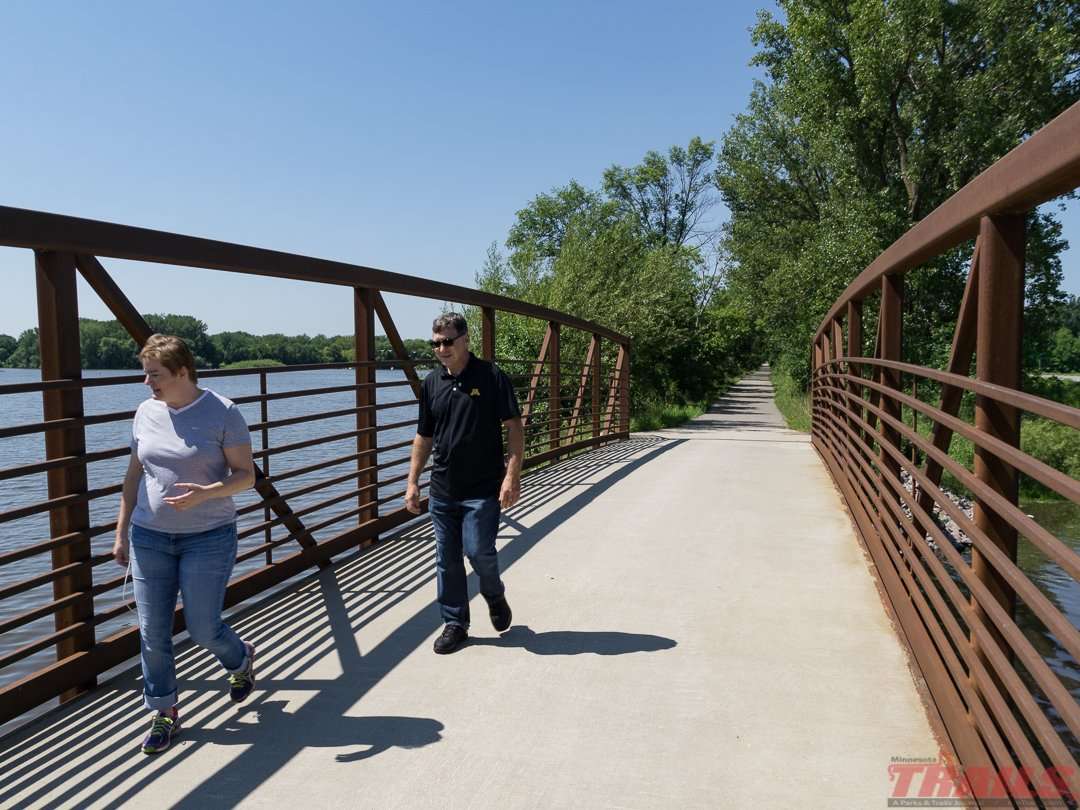 Just west of Hutchinson, the Luce Line State Trail passes by Campbell Lake on the right and Otter Lake on the left. 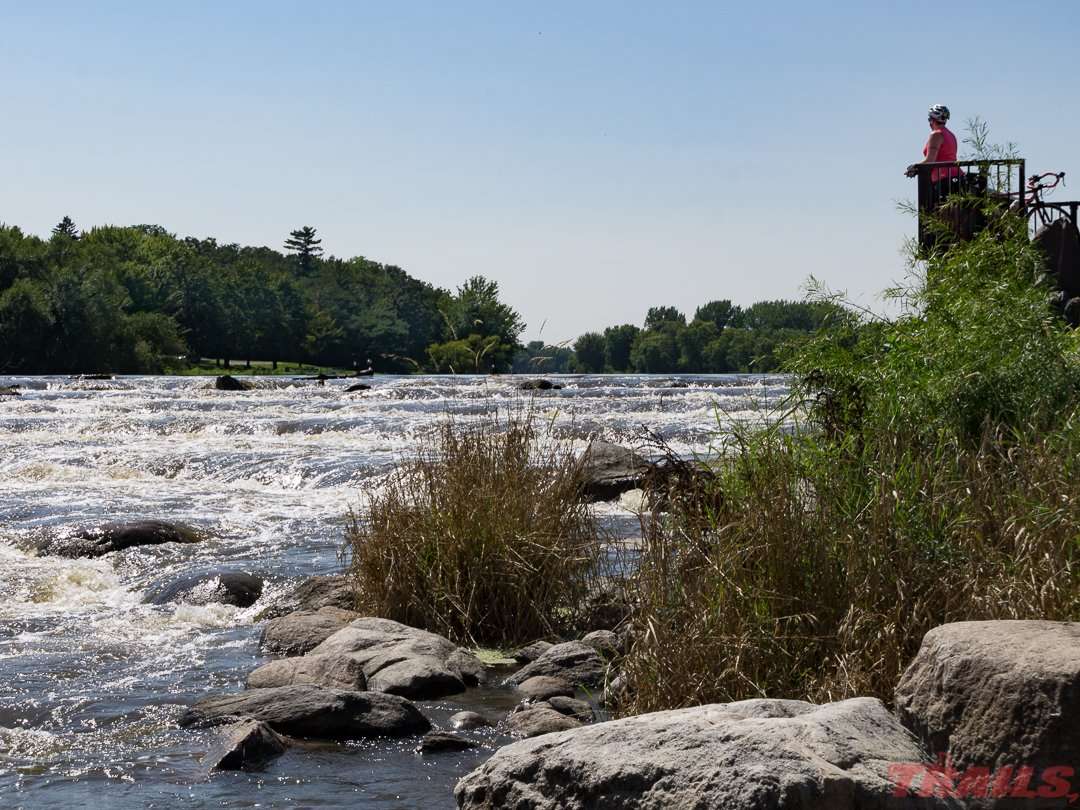 Observation platform along the trail in Hutchinson. Here, Otter Lake flows into the south fork of the Crow River

A horse trail parallels the Luce Line between Hutchinson and Plymouth. Farther to the west, the wooded landscape gives way to farm fields and remnant prairies. Just outside of Hutchinson, watch for a short connecting trail to Crow River Winery, a favorite stop with bike riders.

The trailway dates back to the old Electric Short Line of 1908, which moved goods and passengers in and out of the Twin Cities. It was renamed Luce Line after the family who owned and extended it as far as Lake Lillian. After the railroad ceased operations, the DNR acquired parts of the corridor to create the state’s first nature trail in 1970. By 1975 the state owned most of the right of way and between 1977 and 1980 built the trail to Winsted. In 2015 a 20-mile section between Winsted and Hutchinson was paved.