Charles A. Lindbergh State Park is named after Charles August Lindbergh Sr., but most people will likely only know his son by the same name. Charles Lindbergh, Jr., the first man to fly solo across the Atlantic Ocean, spent his boyhood summers at the family farm. It is now part of the historic site, which includes the 576 acre state park, the Lindbergh home and the Lindbergh Museum on the Mississippi River. Charles A. Lindbergh State Park is located on the Great River Road Scenic Byway just south of Little Falls in Minnesota’s Morrison County. 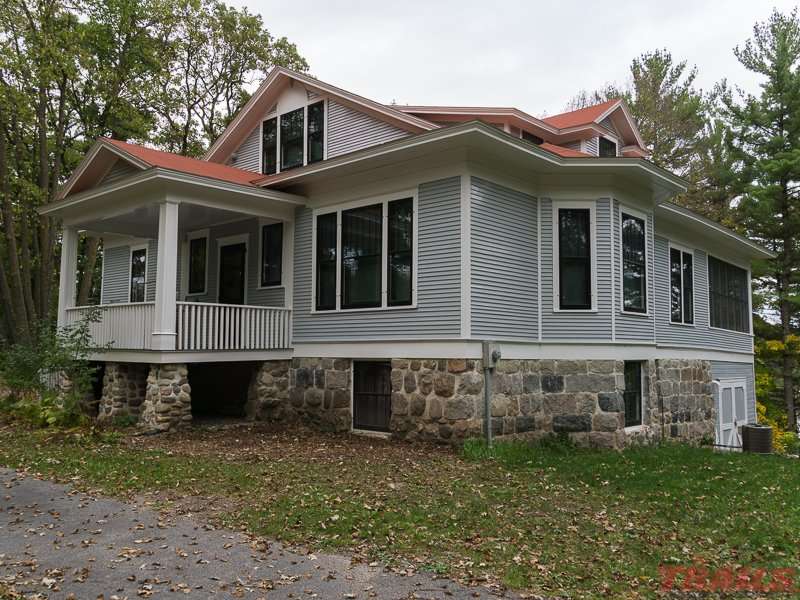 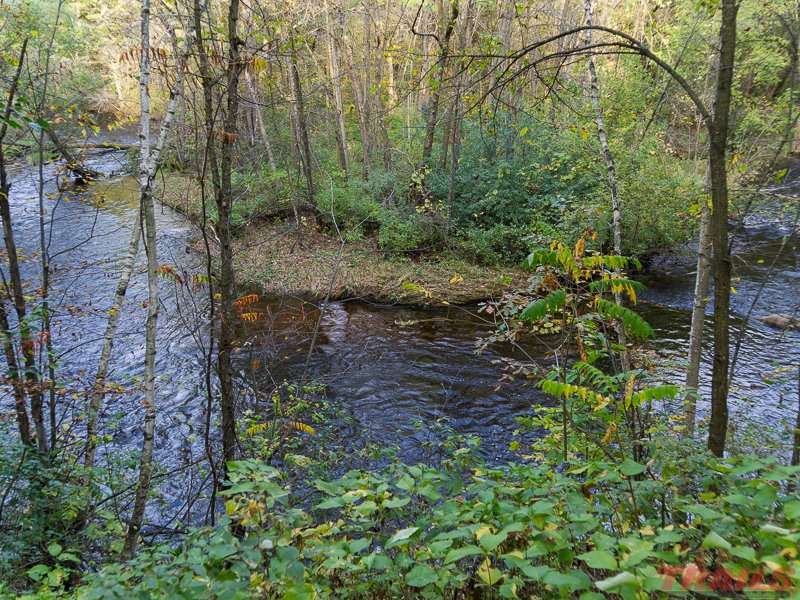 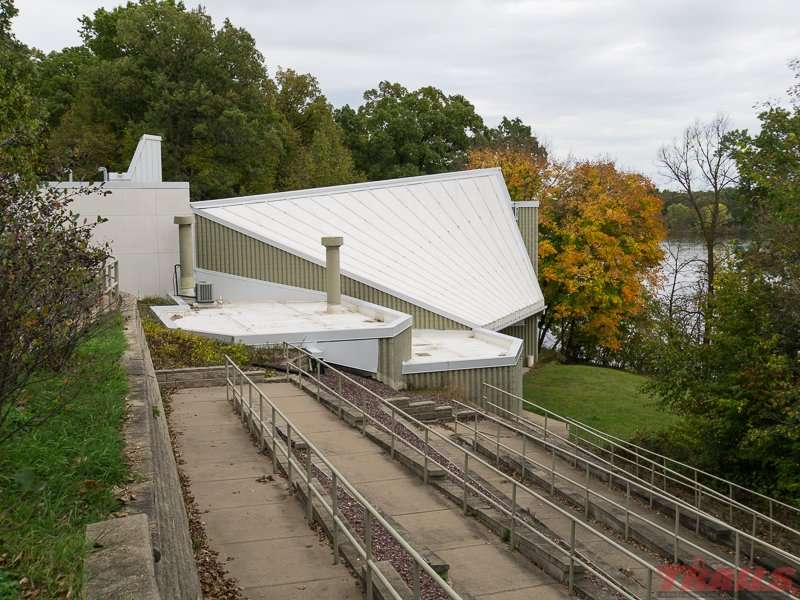 There are 38 campsites, 15 have electricity and two are cart-in sites along with 30 person group site. 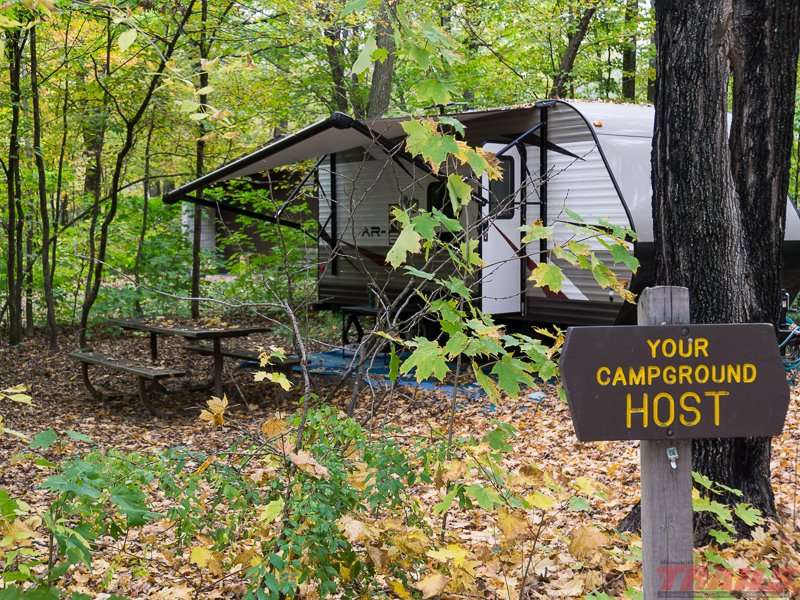 Camp host in the campground

There are seven miles of hiking trails along Pike Creek and through mixed woods and prairie. One of the hiking trails will take you to the site where Charles Lindberg, jr. landed his Curtis JN-4D (Jenny) after flying around the country during his barnstorming days in the 1920s. 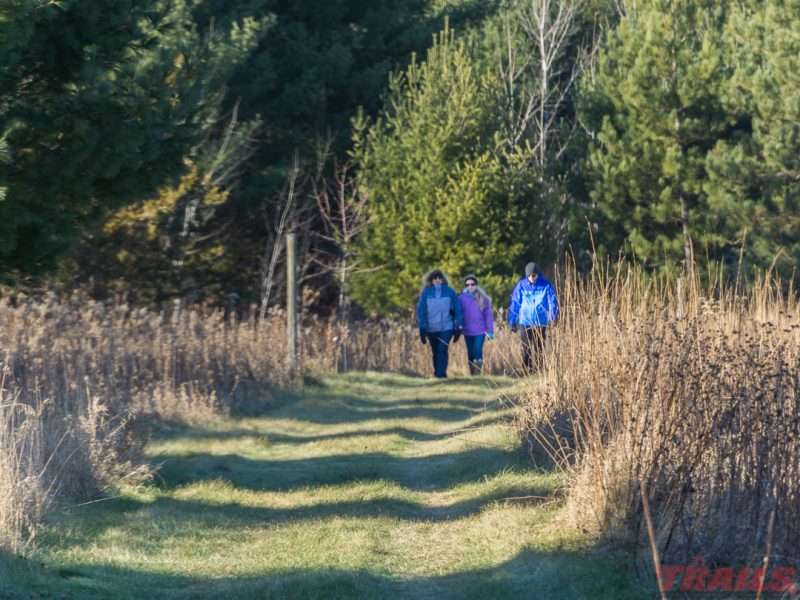 A walk in the woods on a late fall day 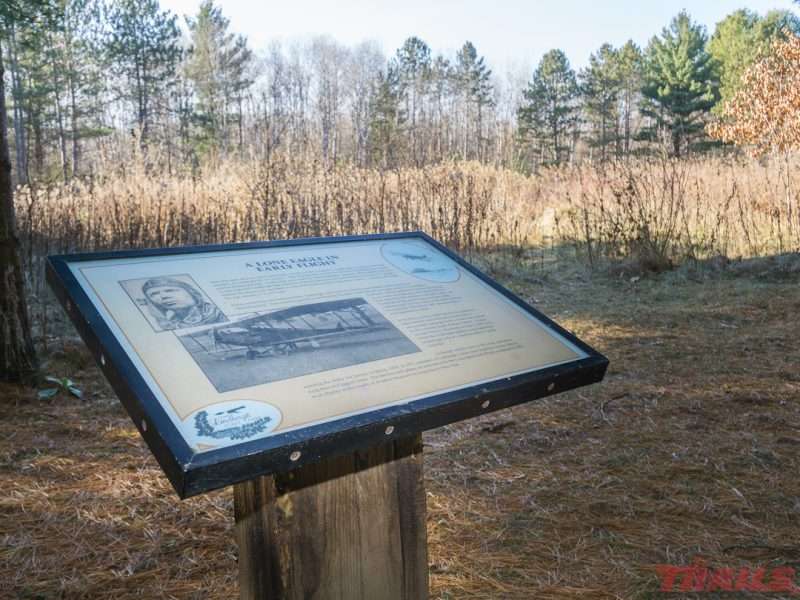 The site where Charles Lindbergh landed his Jenny 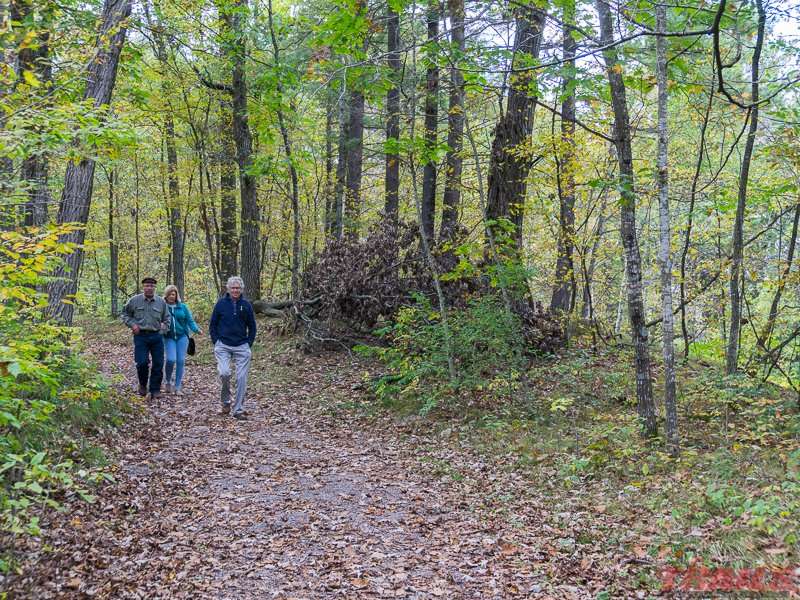 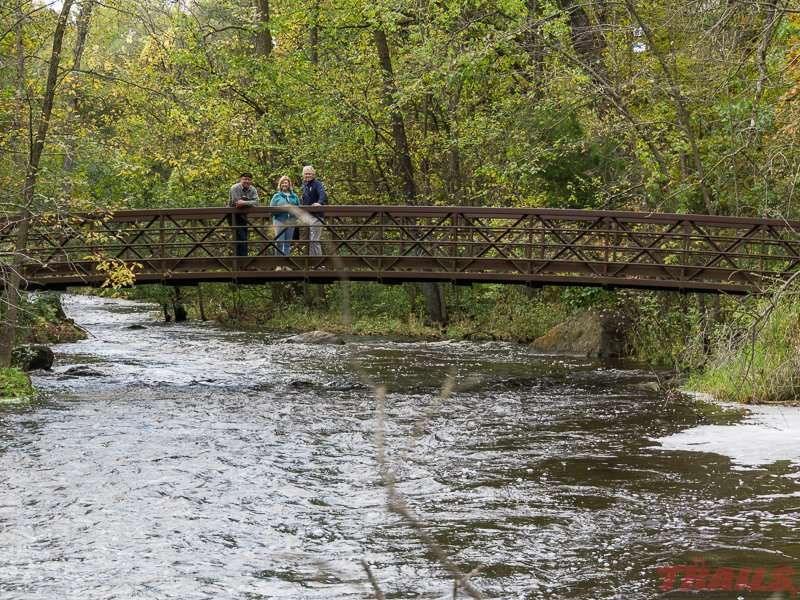 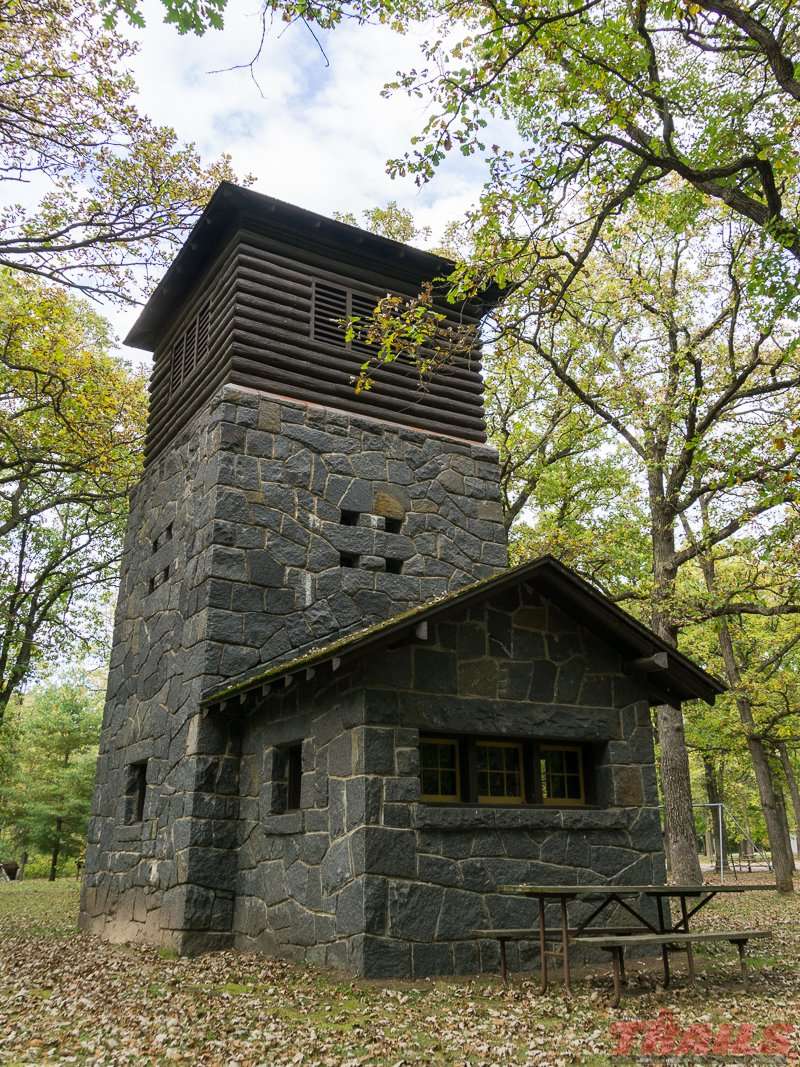 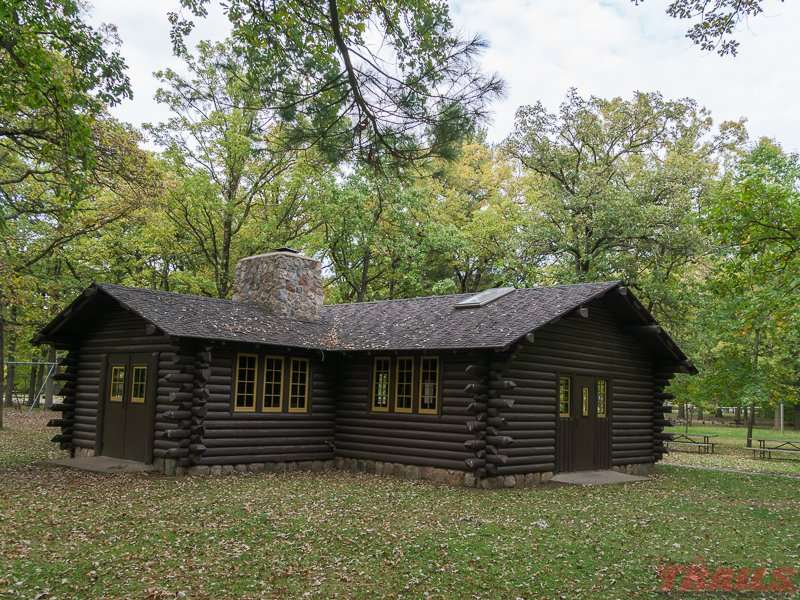 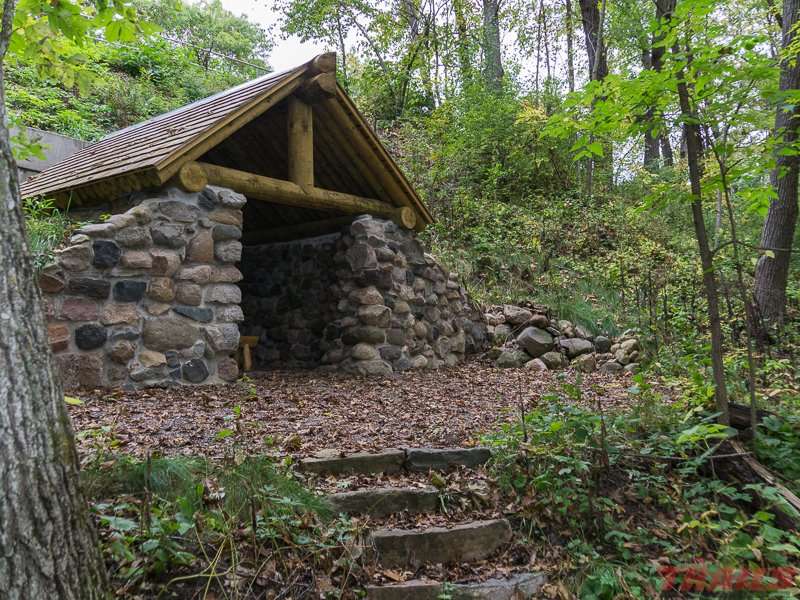 Restored WPA trail shelter on the banks of the Mississippi

Snowshoeing, hiking and skiing are allowed throughout the park, but no groomed trails are available.
Find central Minnesota ski trails