Lake Bronson State Park is a 4,375-acre island of aspen-oak forest and prairie in a sea of farm fields in far northwestern Minnesota. It wraps around Lake Bronson reservoir, which was built in 1936 to protect the lake-less county from drought and offer swimming, boating and fishing opportunities. A unique feature of this part of the park is the dunes with their fine sugar sands and the iconic WPA-era water and observation tower. Lake Bronson State Park is located one mile east of Lake Bronson just off the Waters of the Dancing Sky Scenic Byway in Minnesota’s Kittson County. 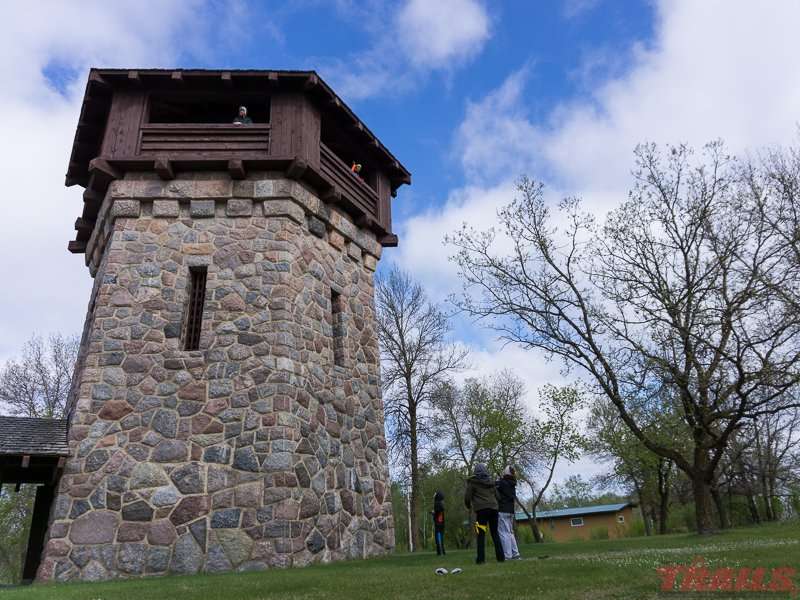 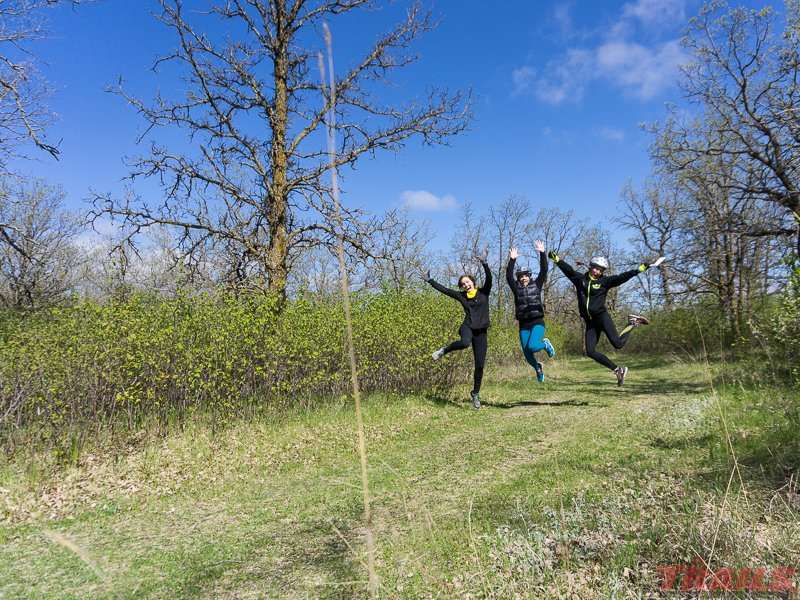 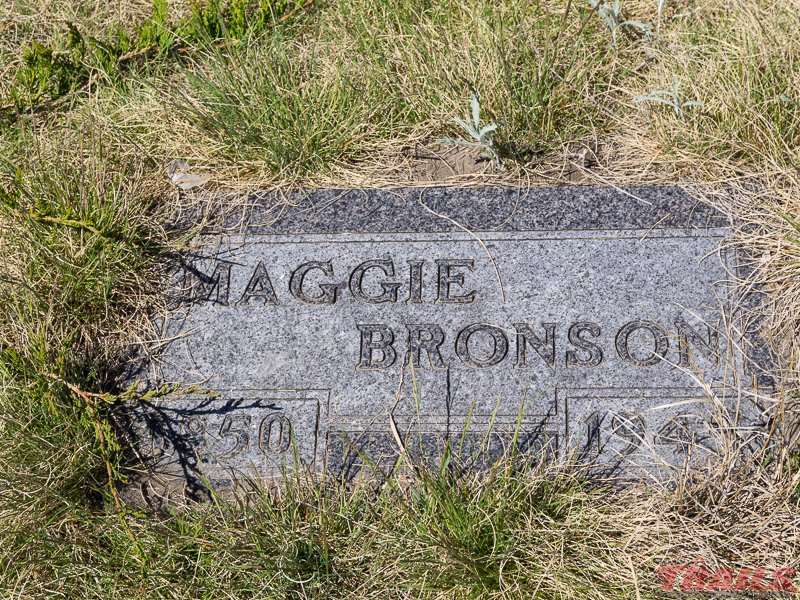 Maggie (Margaret) Bronson and her husband Giles were the first settlers in the area. The town of Bronson is named after them

There is a two mile paved trail from the lakeside campground to the swimming beach, 14 miles of hiking trails and five miles of mountain bike trails. Equestrians have access to eight miles of horse trails. Visitors can hike to one pioneer cemetery in the northeastern corner of the park or take a paved bike trail around the southwestern part of the lake to another one.
The paved Lake Bronson Trail connects into the town of Lake Bronson. 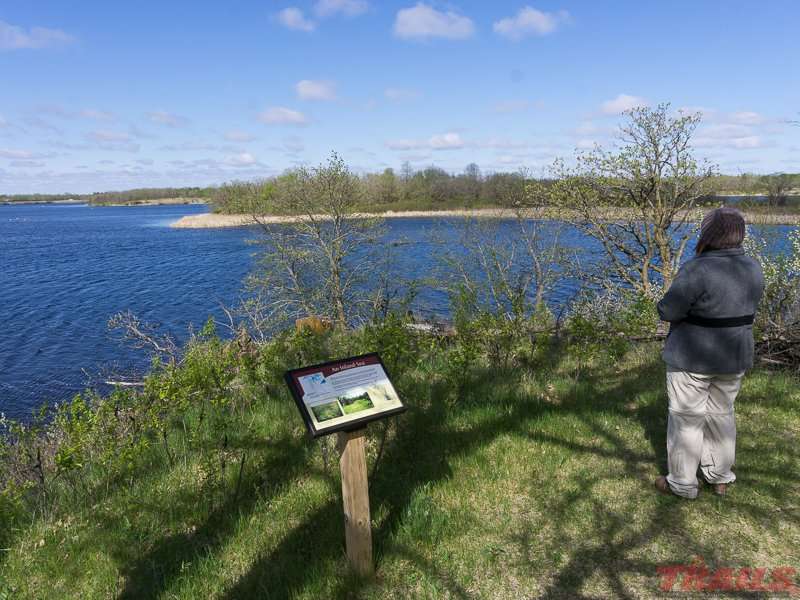 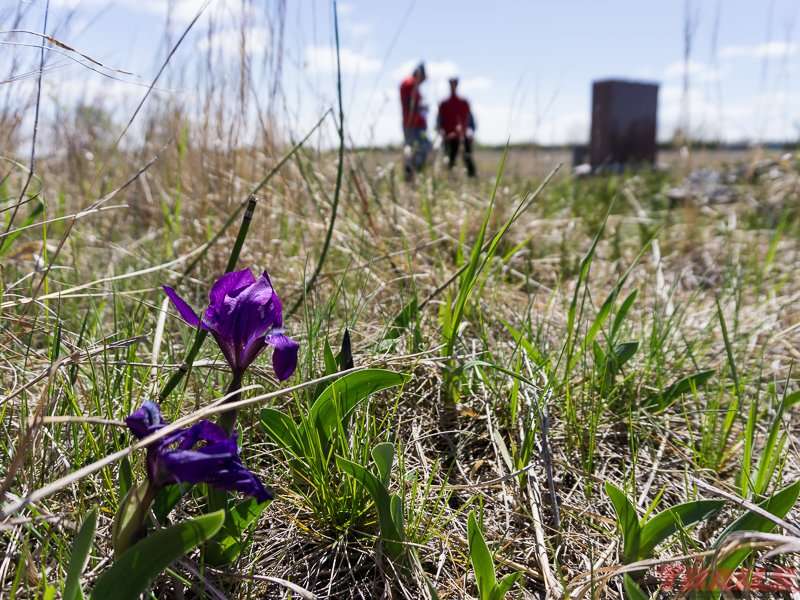 Early wildflowers come up between the headstones in the pioneer cemetery

The park has 152 drive-in sites, three backpack sites and a group camp. A canoe-in site is available on Moose Island in the middle of Lake Bronson. A very scenic backpack site is in the northern part of the park at a bend in the south branch of Two Rivers. 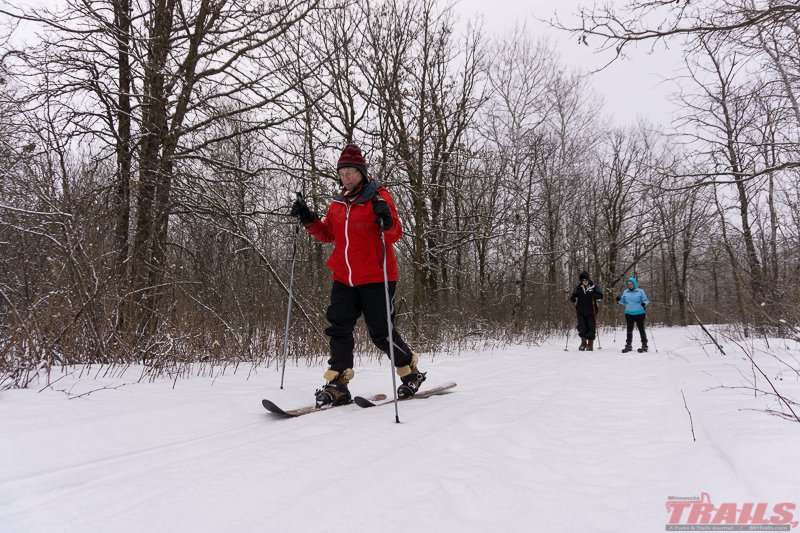 Exploring the park on ski shoes 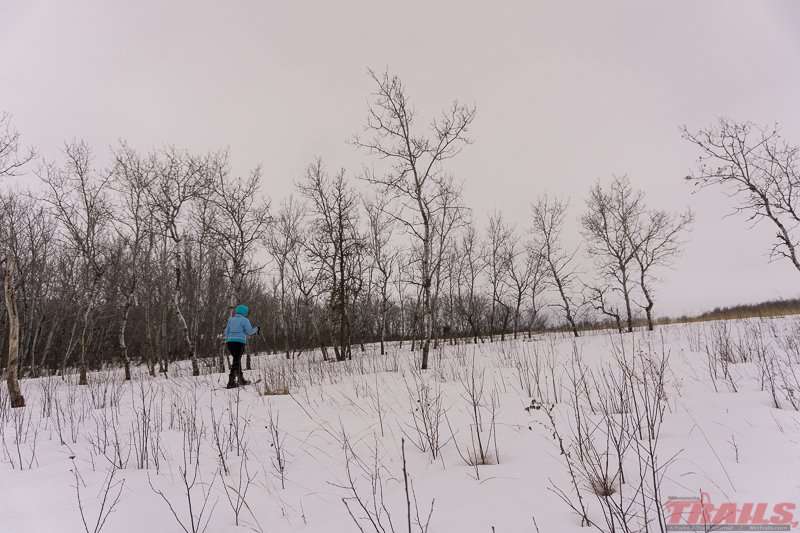