The Fort Ridgely historic site is an important part of the park, but most visitors linger because it’s fun to be outdoors here. This southern Minnesota park offers visitors a glimpse of Minnesota’s past as well as some challenging hikes and horseback rides. Fort Ridgely State Park is located 6 miles south of Fairfax in Minnesota’s Nicollet and Renville Counties. 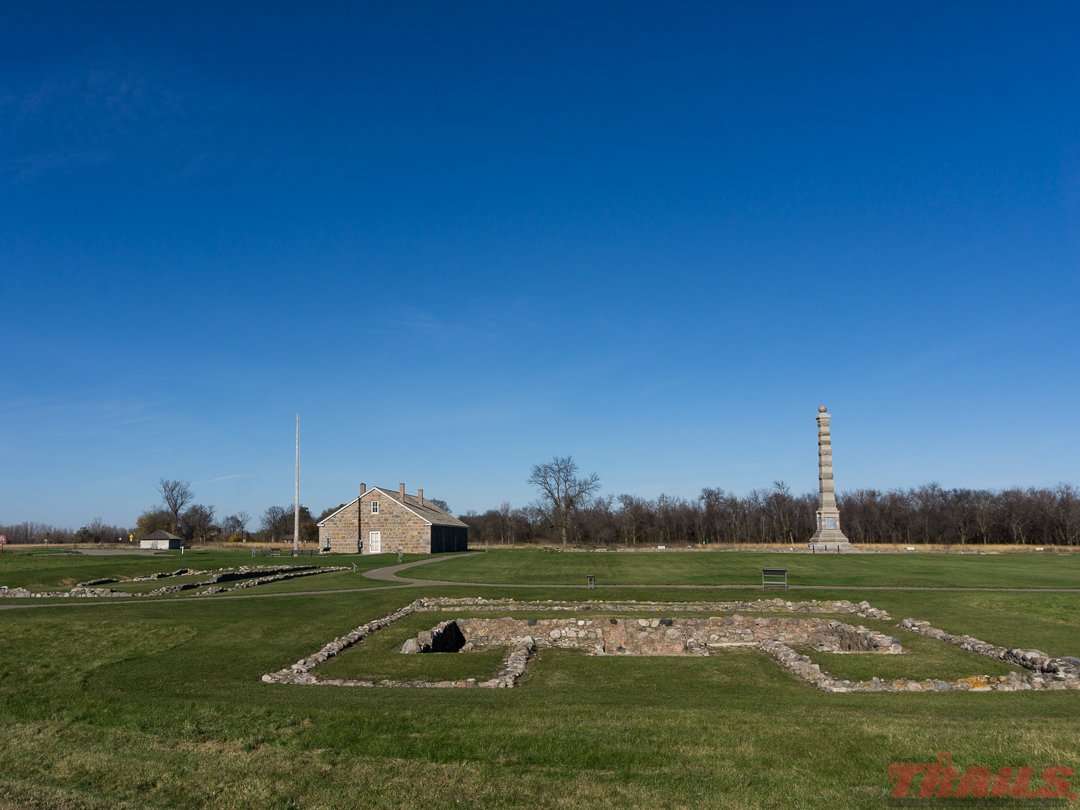 The remains of Fort Ridgely 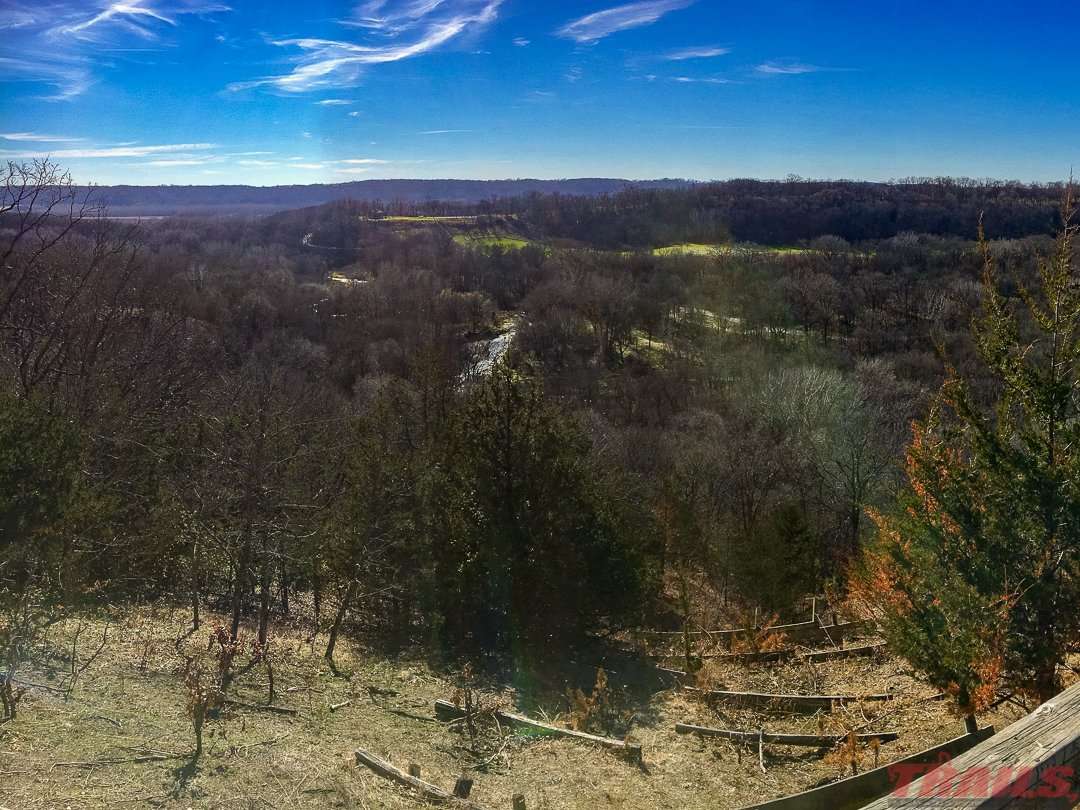 Hikers can meander through the prairie and wooded slopes on 8 miles of trails. And horseback riders explore the park on a 10-mile trail network. Those who climb to the crest of Airplane Hill will be rewarded with a view of Fort Ridgely Creek and the Minnesota River Valley. The paved 5-mile Fair Ridge Trail connects the park to the town of Fairfax. Ride it to the park horse camp or the scenic vista at Airplane Hill. There is no direct access to the Minnesota River in the park, and therefore no fishing or water sports.

The park maintains a drive-in camping area with 31 sites, a primitive group camp wit room for 40, three backpack sites and a horse camp with 14 sites. For a less rustic experience, there’s the farmhouse, which sleeps six and the chalet with a full kitchen and a fireplace. The chalet, however, does not have beds and you need to sleep on the floor.

Fort Ridgely was built in 1853 as a garrison on the Minnesota frontier, as pioneers were settling lands purchased by the government from the Dakota Indians. In 1862, some of the Dakota, frustrated by government injustices, a crop failure and late payment for their land, waged war in a futile attempt to drive the settlers out of their traditional lands. One of the major battles of this six-week war was fought at Fort Ridgely. You can trace the events of the fierce battle at Fort Ridgely by following a self-guided trail that connects the exposed foundations of the original garrison buildings. Both the interpretive center and the trail are administered by the Minnesota Historical Society.
Fort Ridgely had the distinction of being the only Minnesota state park to operate its own golf course, but the greens closed in 2017 and the area is slowly returning to a natural state.

Snowshoeing is allowed throughout the park except on five miles of designated ski trails. Ski trails are not groomed. Find southern Minnesota ski trails