Banning State Park is less than 100 miles from the Twin Cities, attracting those who want to experience the thrill of whitewater rafting and bouldering or just go for a hike and watch the action on the water and the rocks. Banning State Park is located four miles north of Sandstone in Minnesota’s Pine County.
Read More 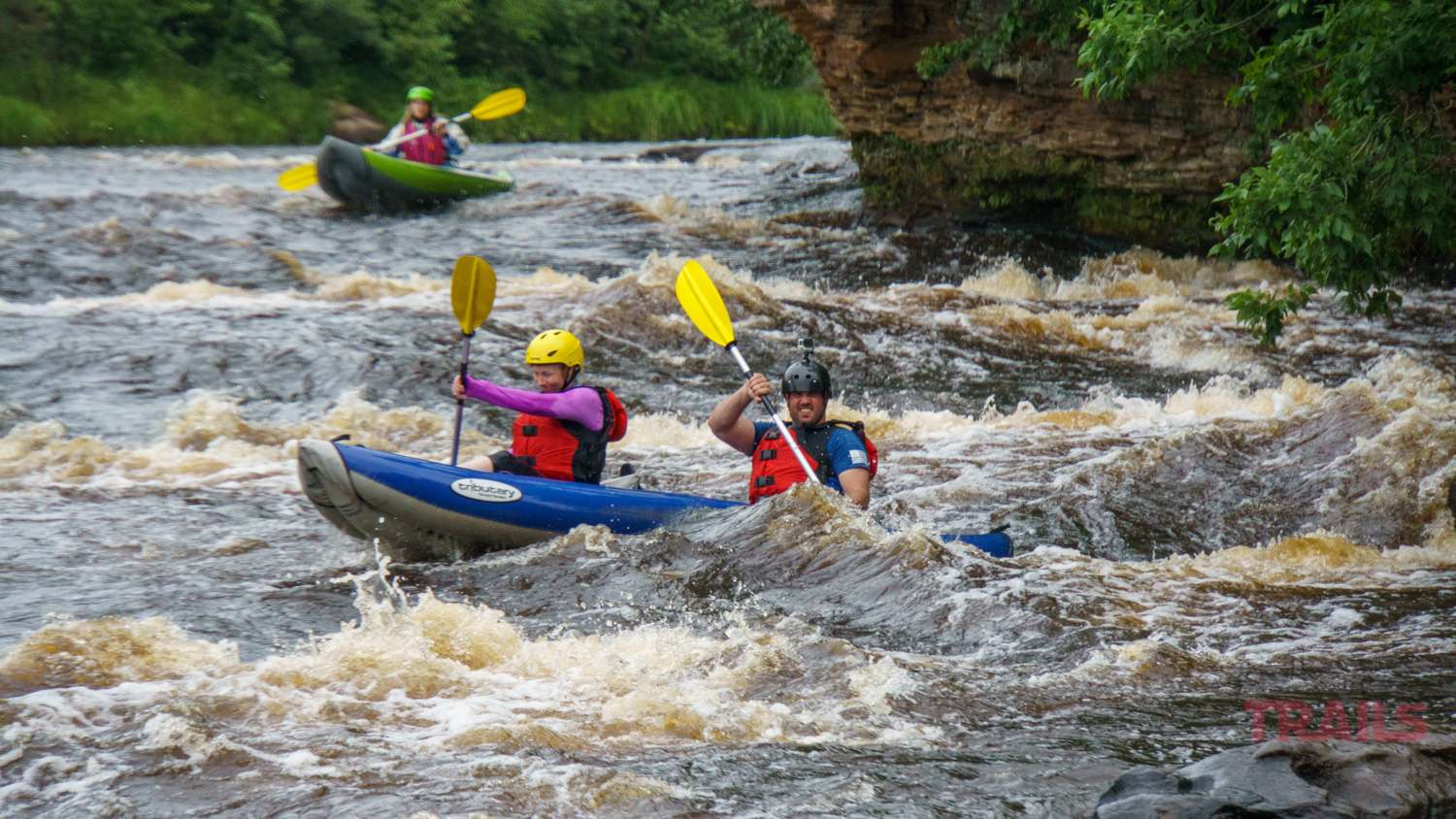 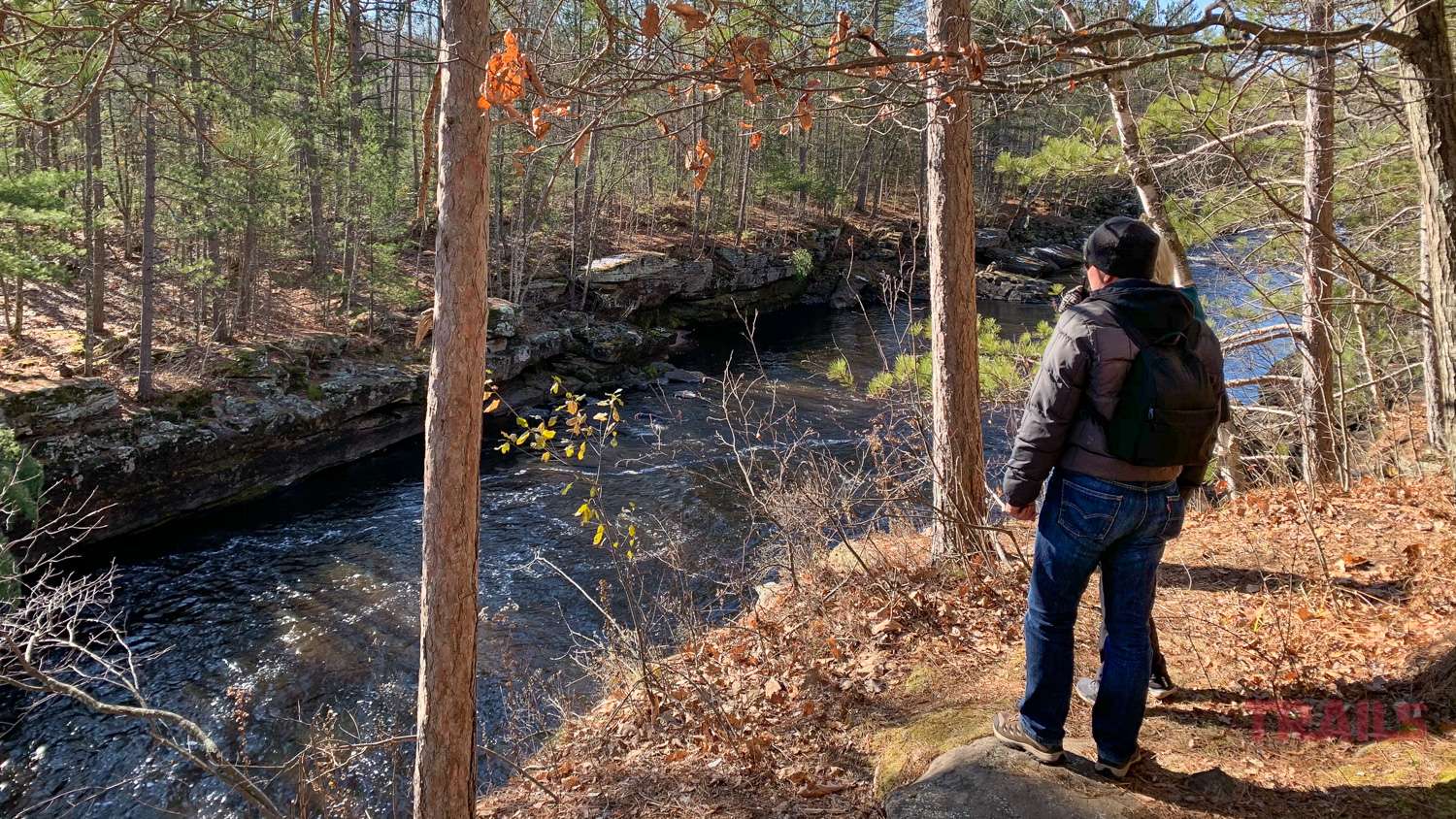 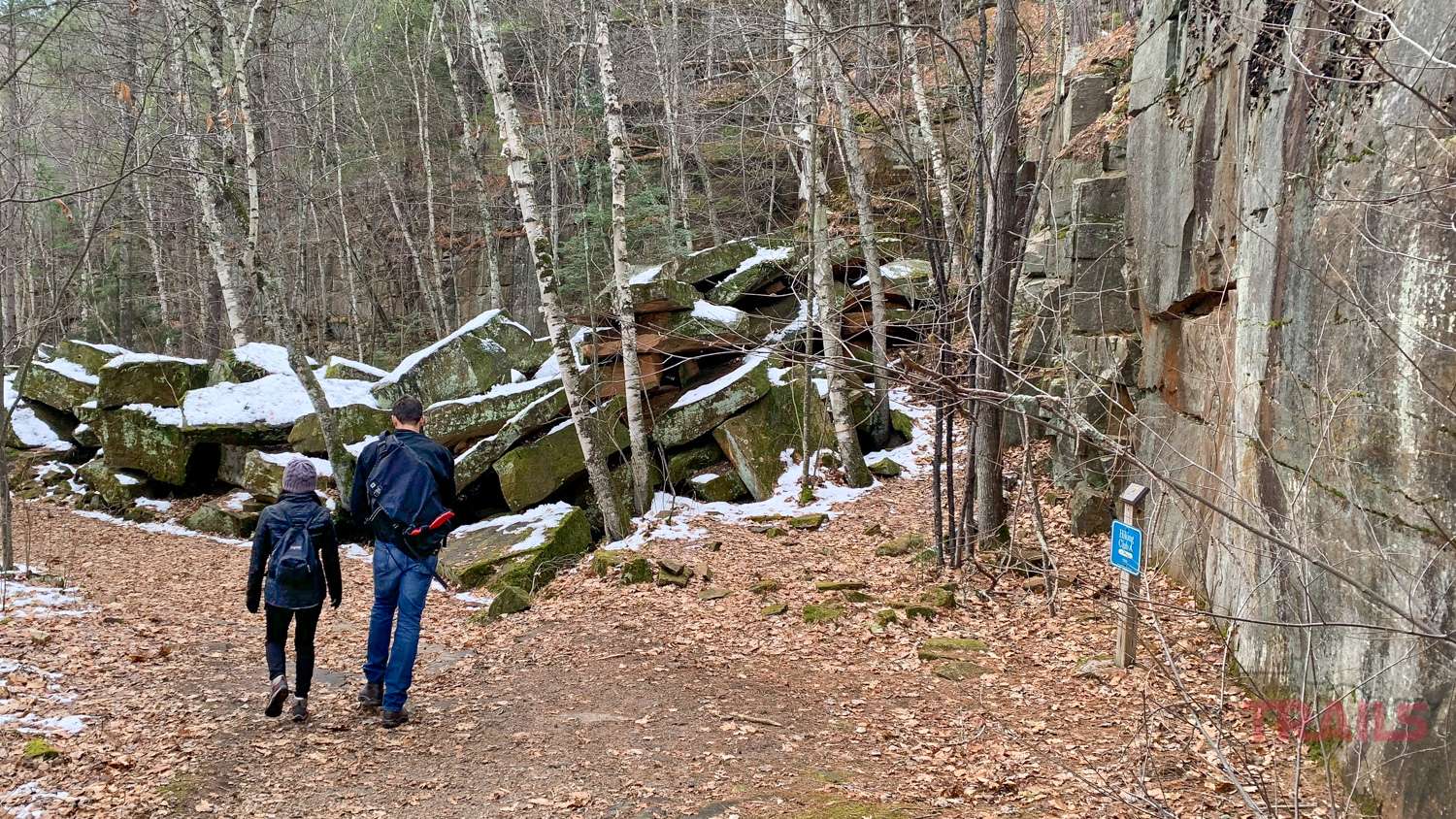 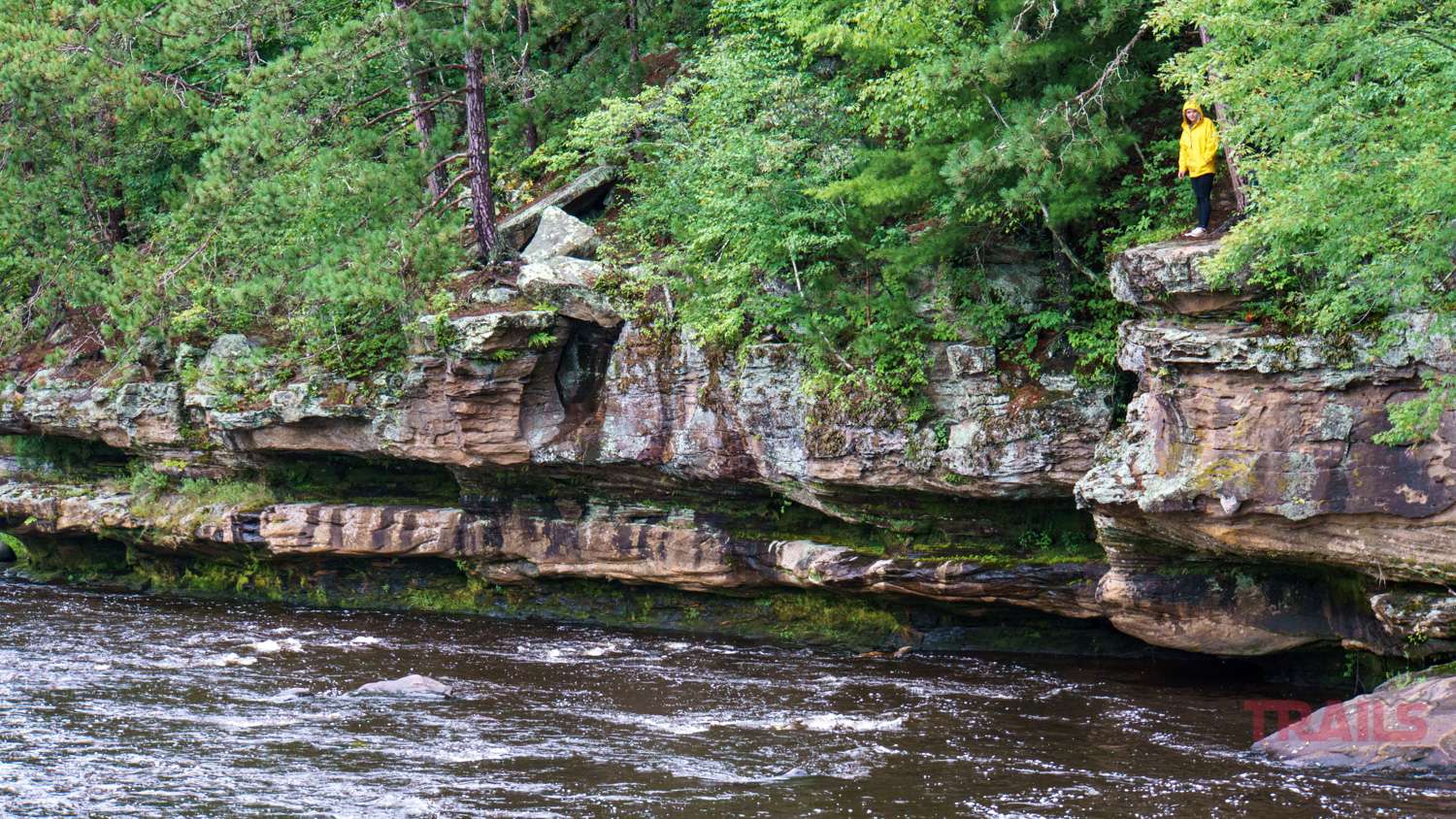 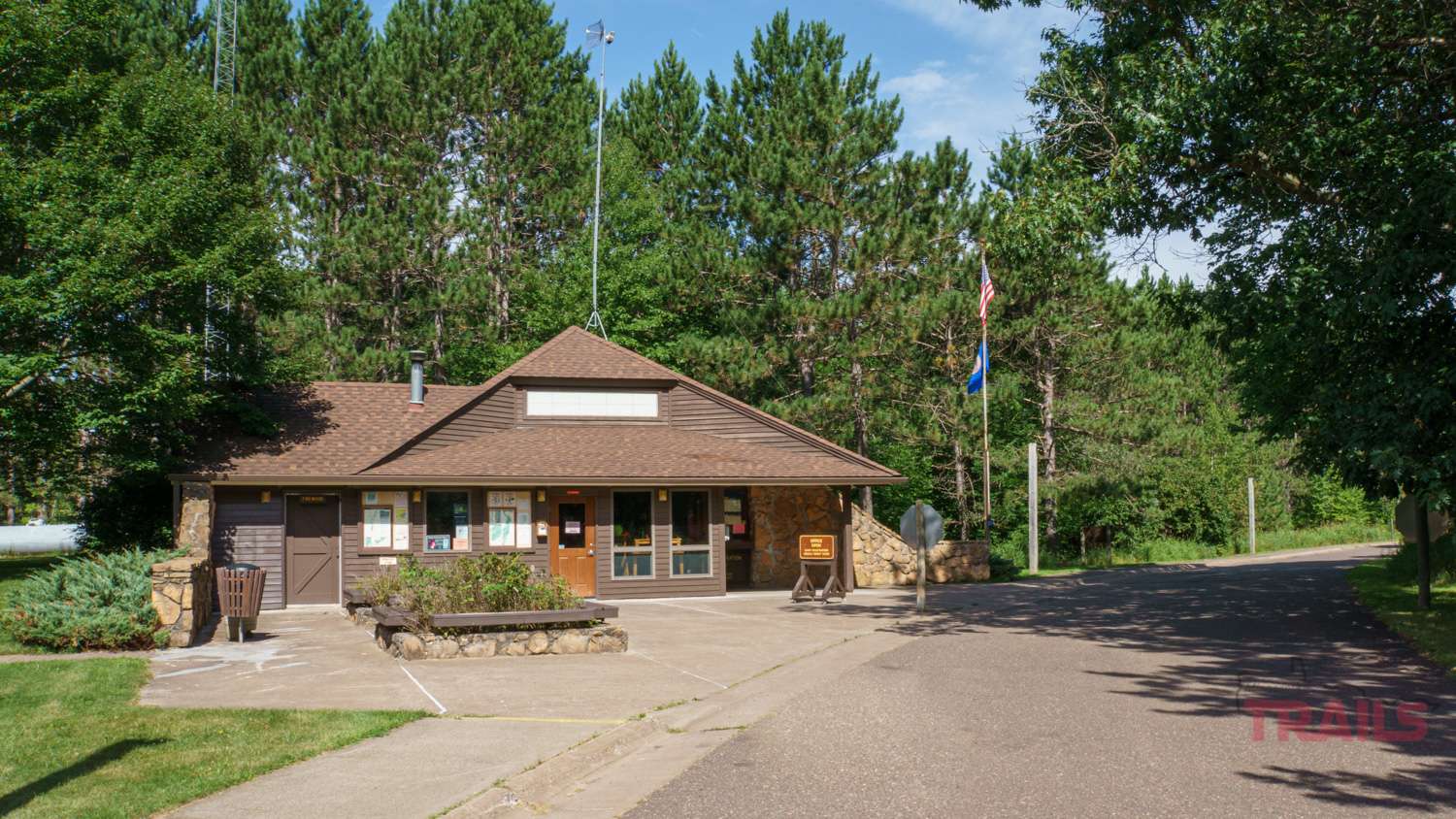 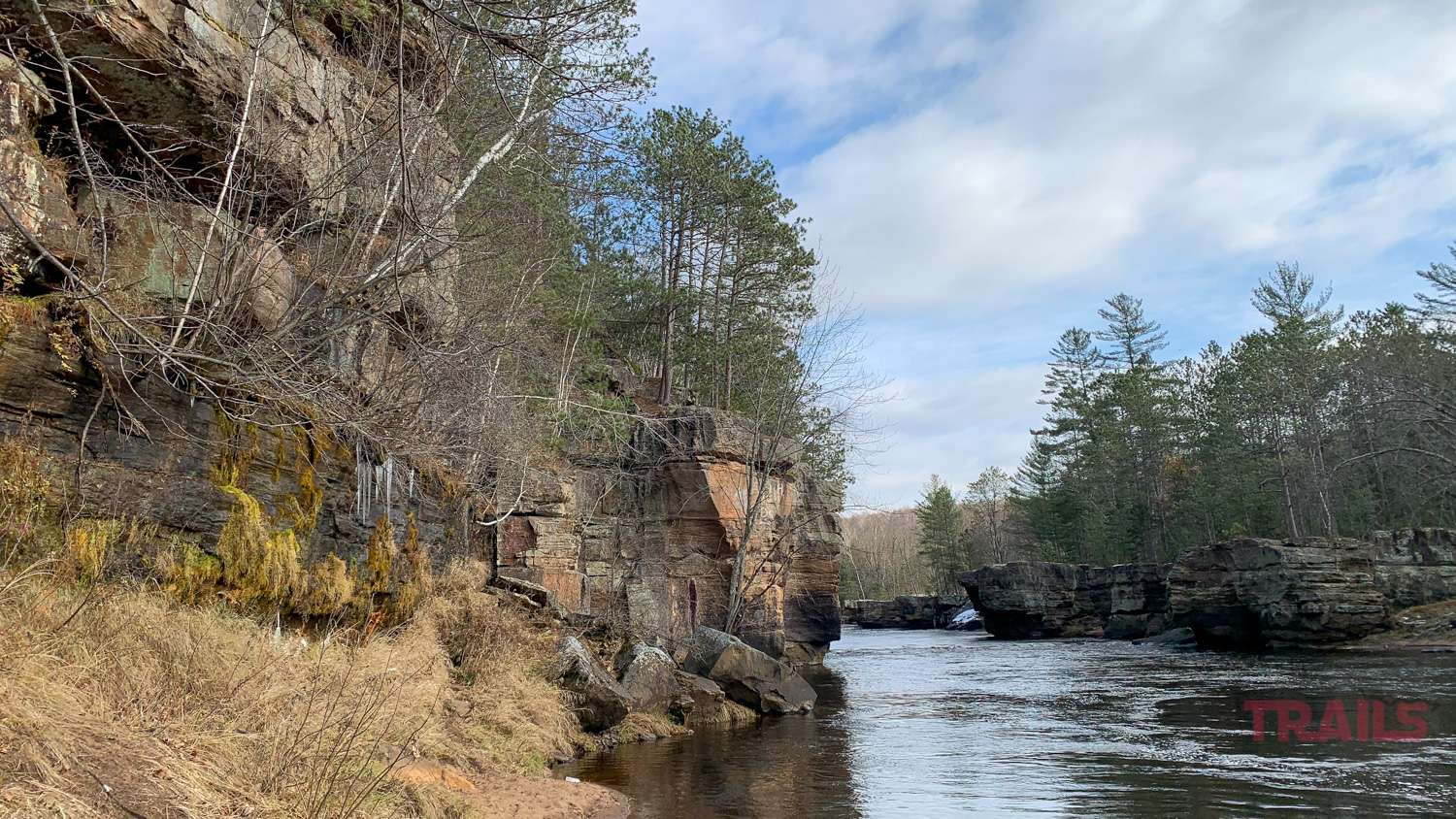 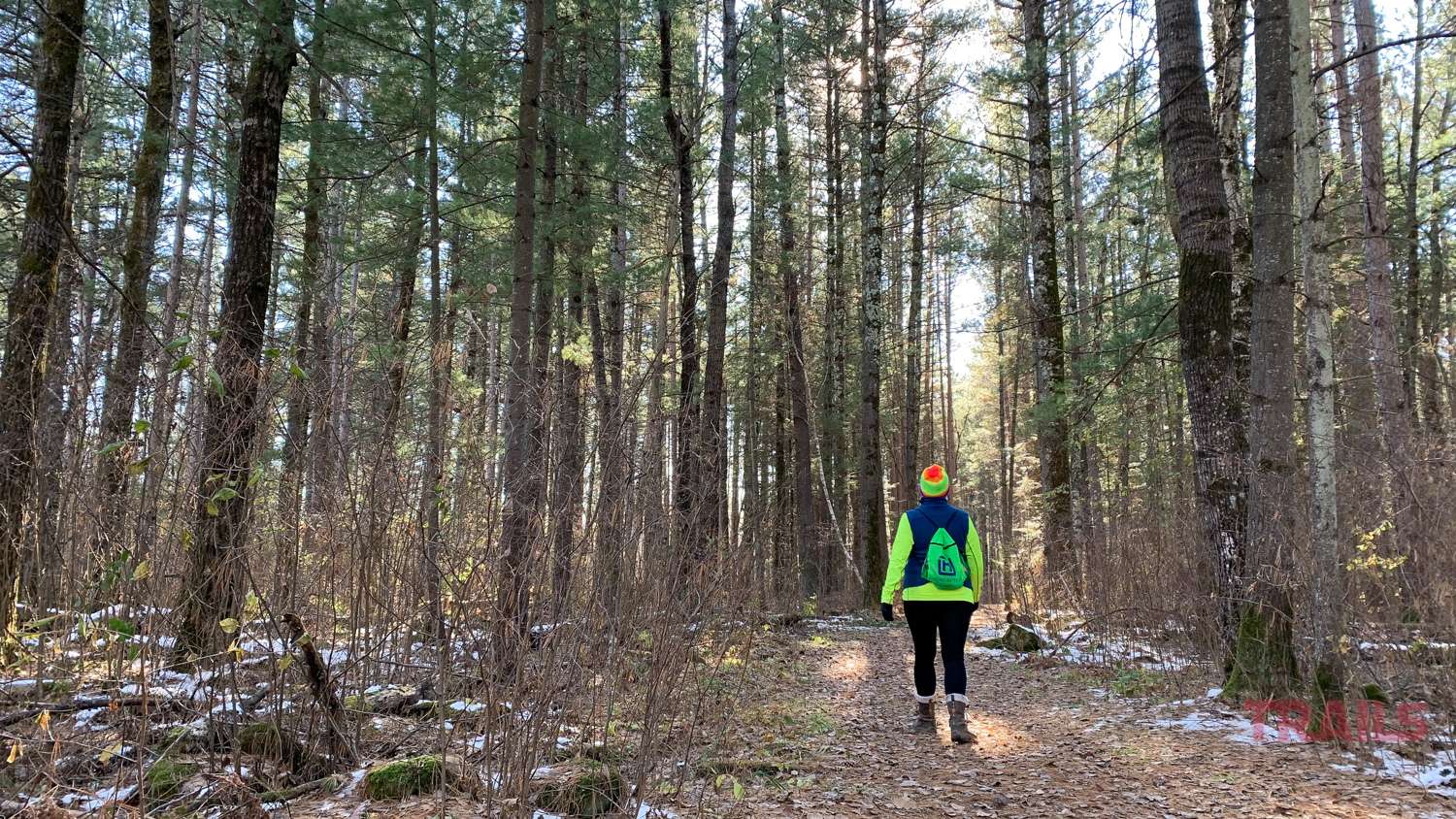 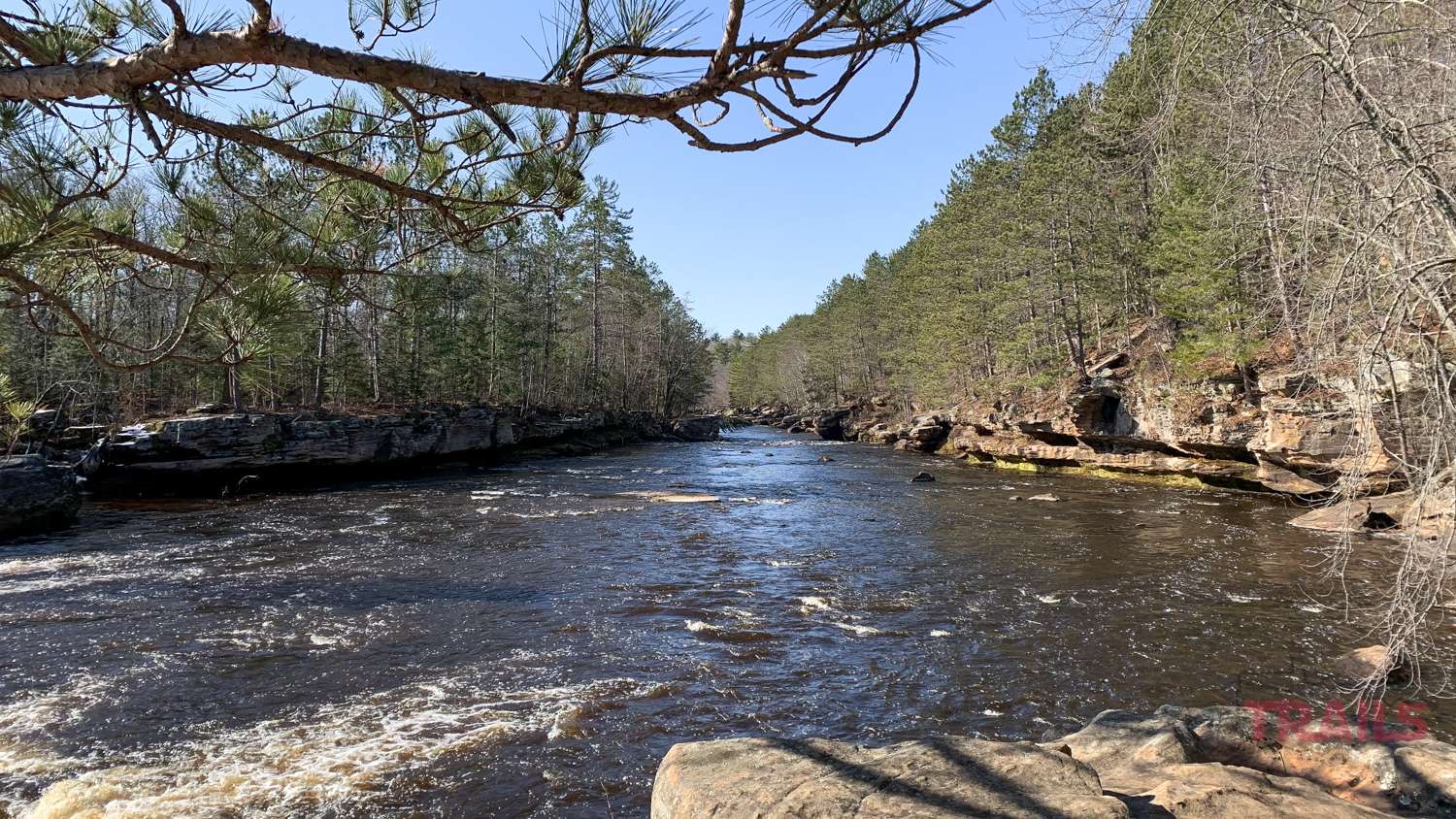 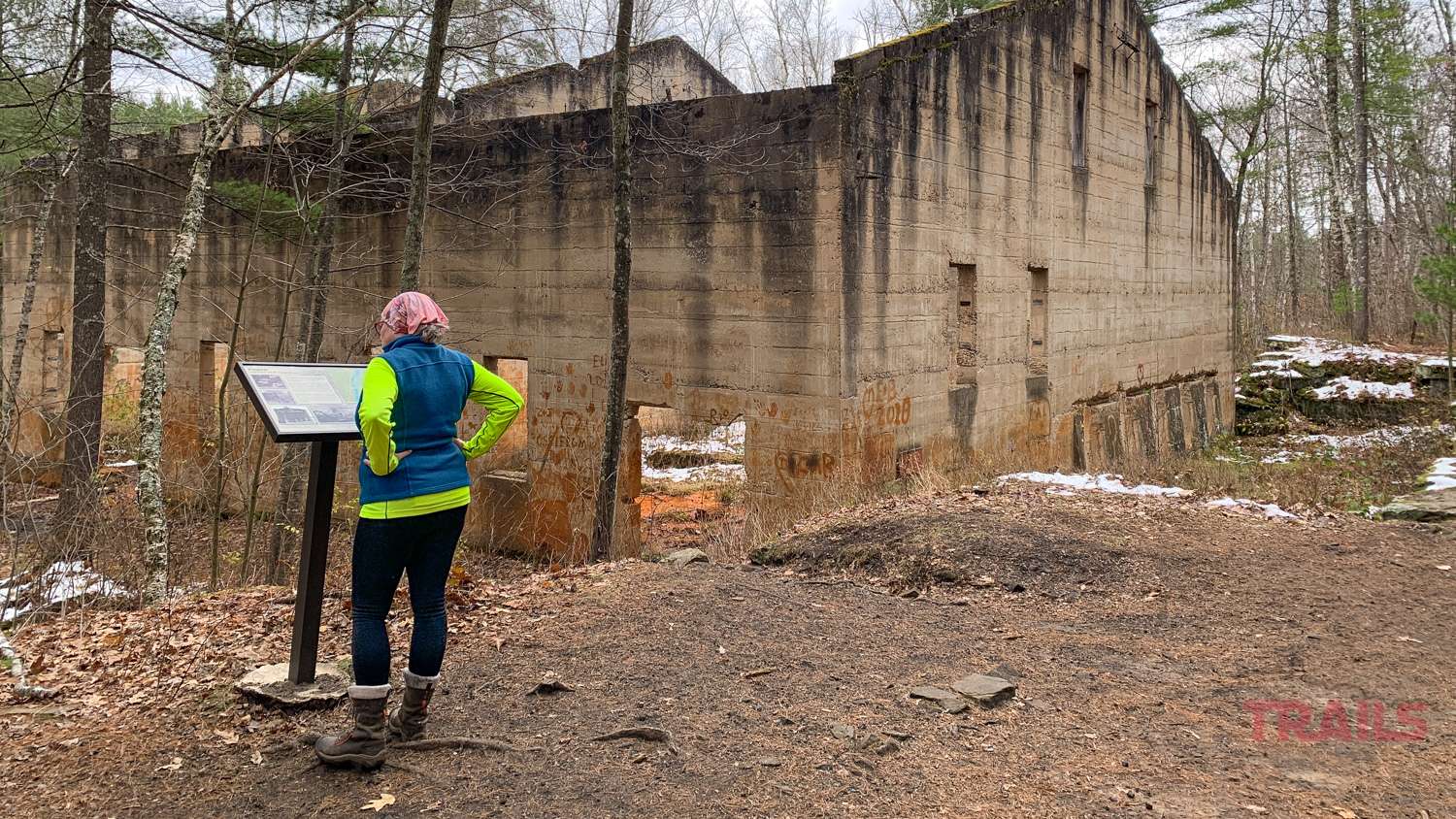 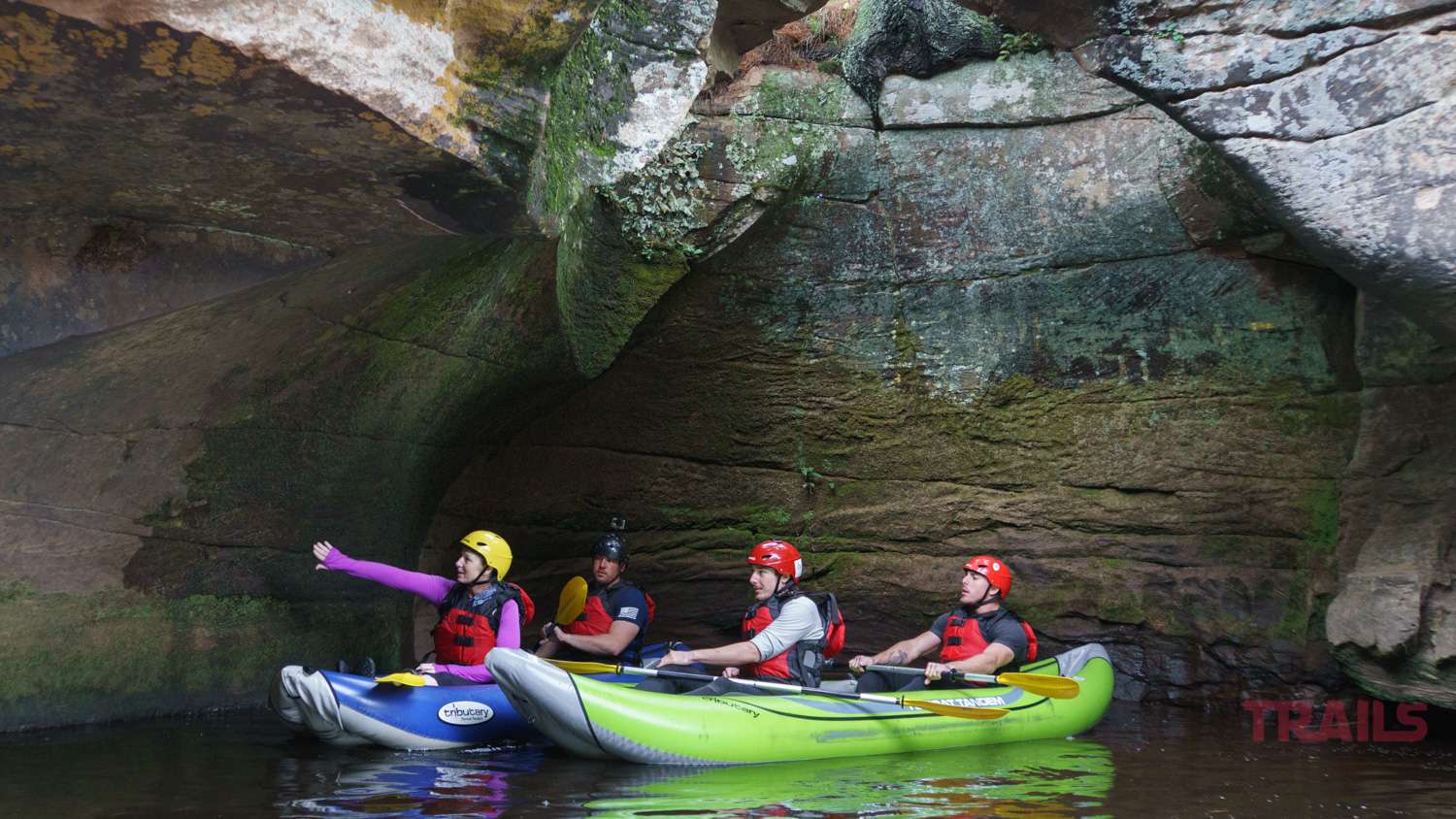 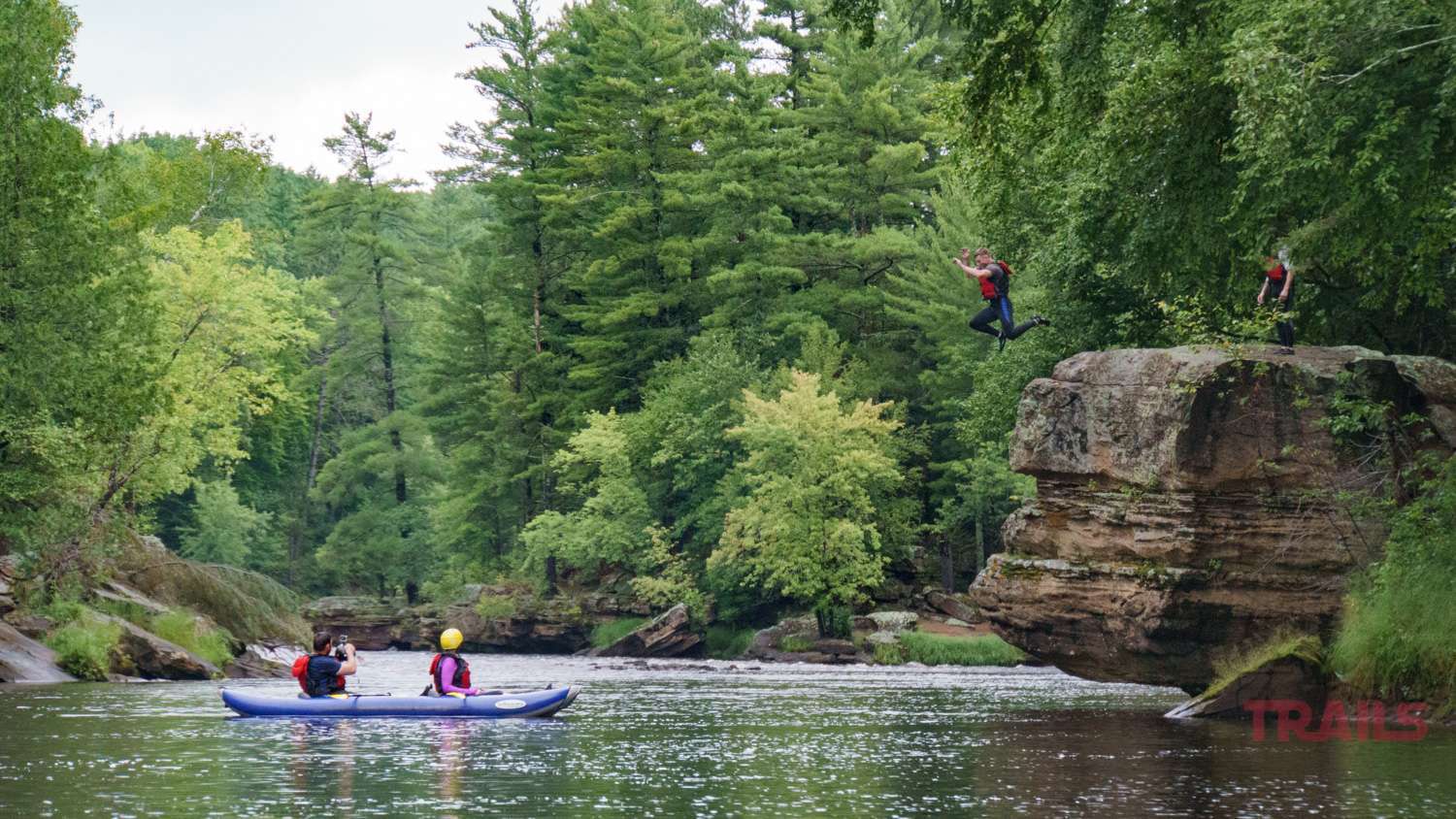 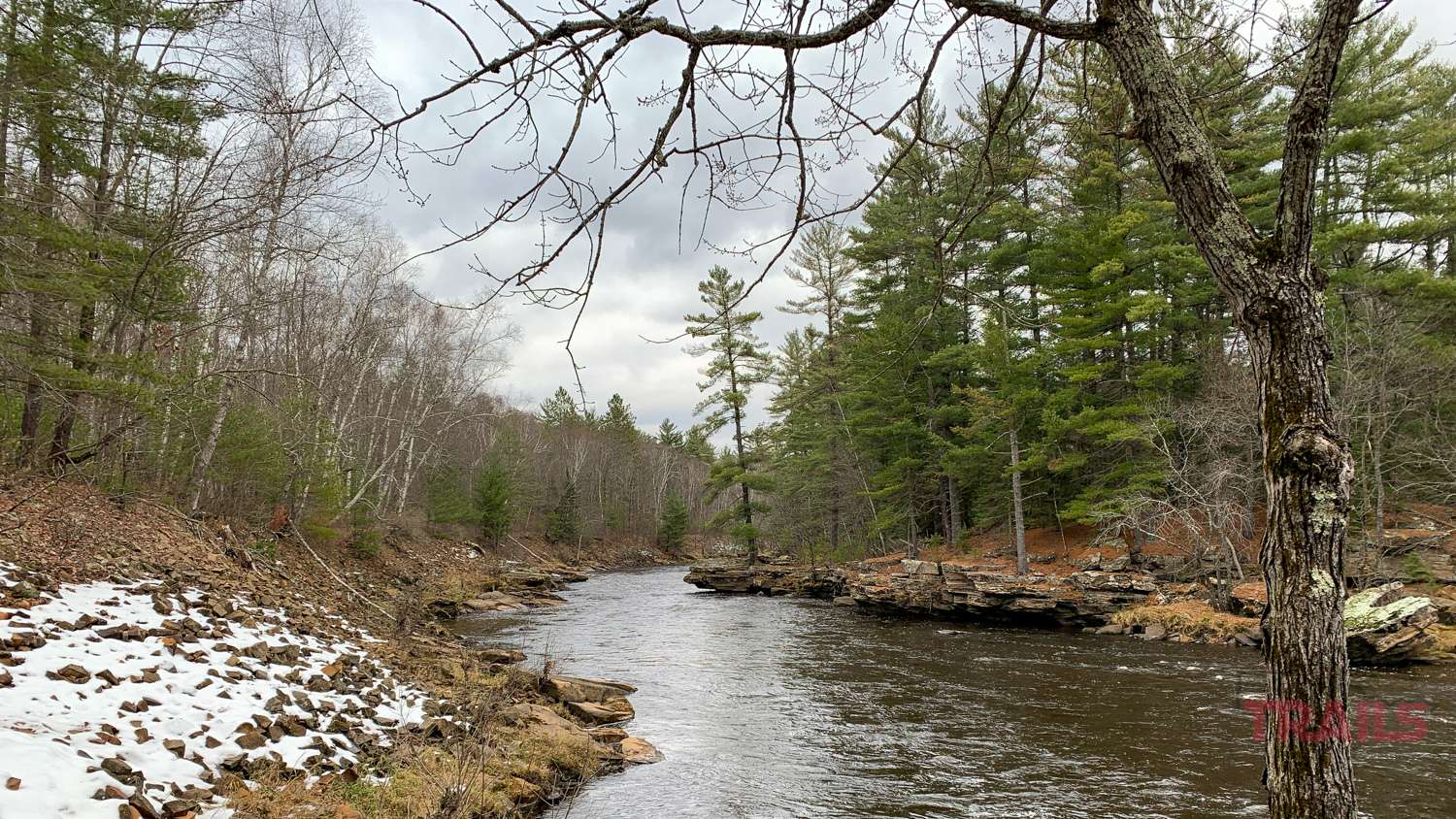 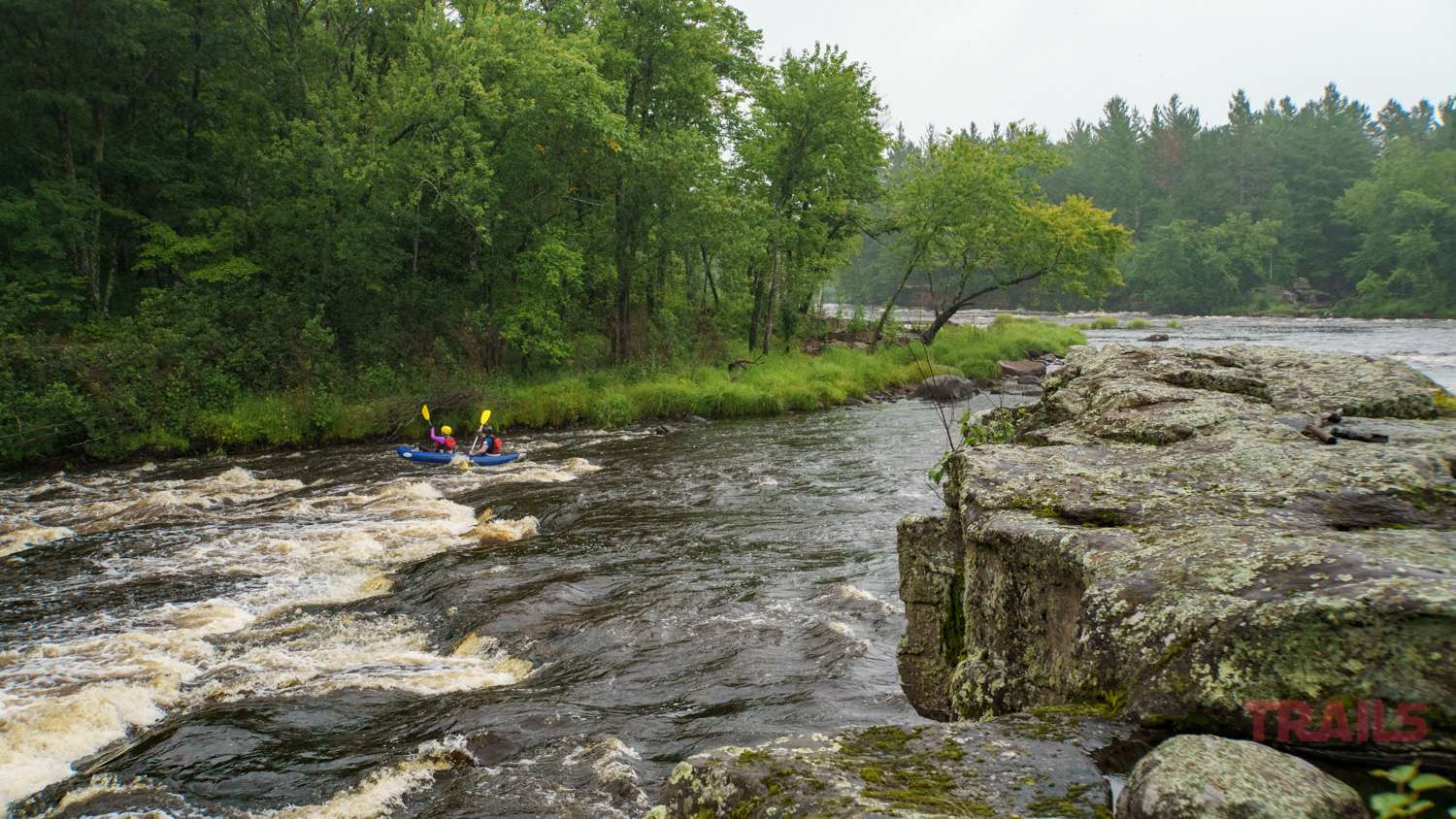 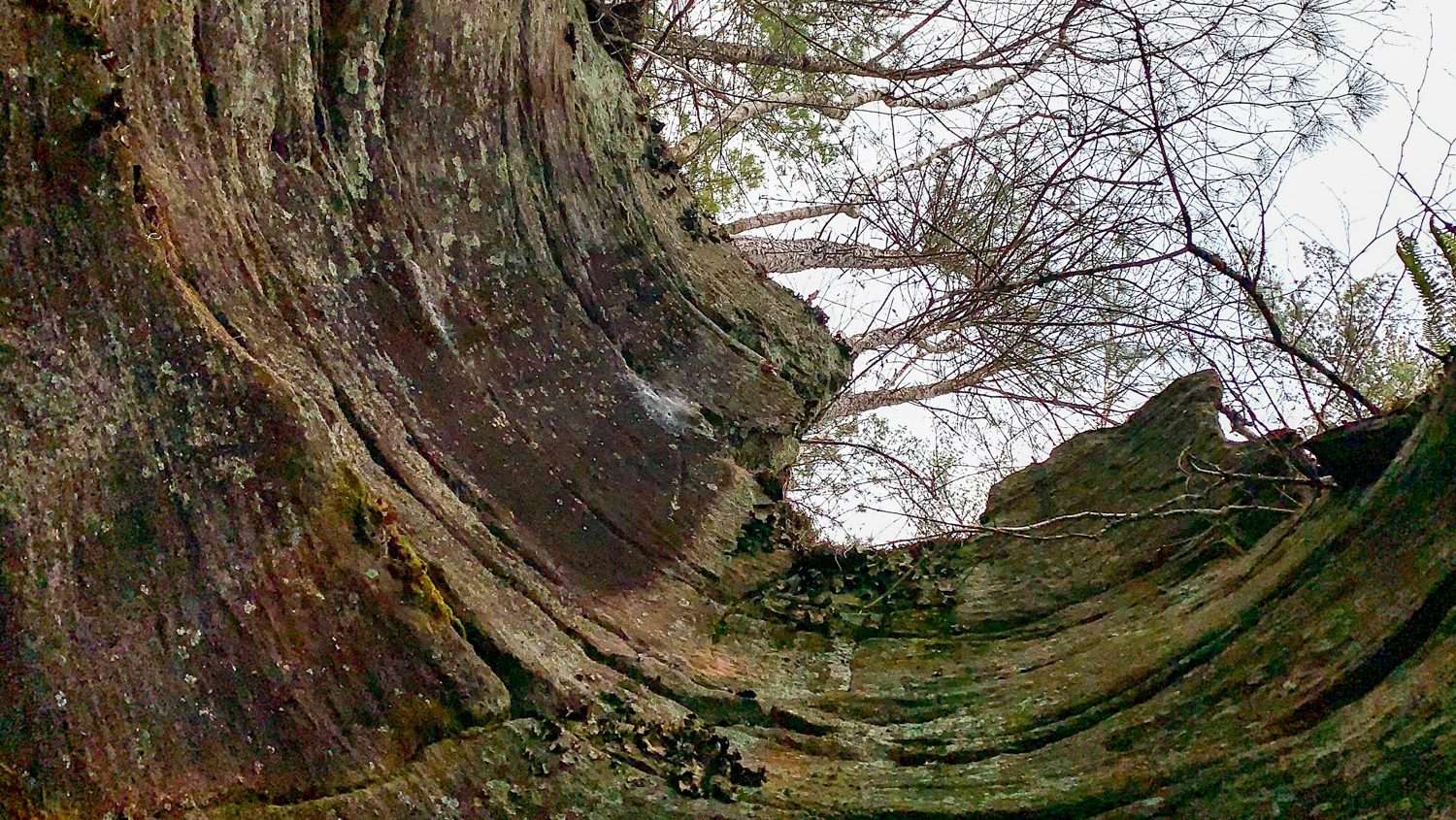 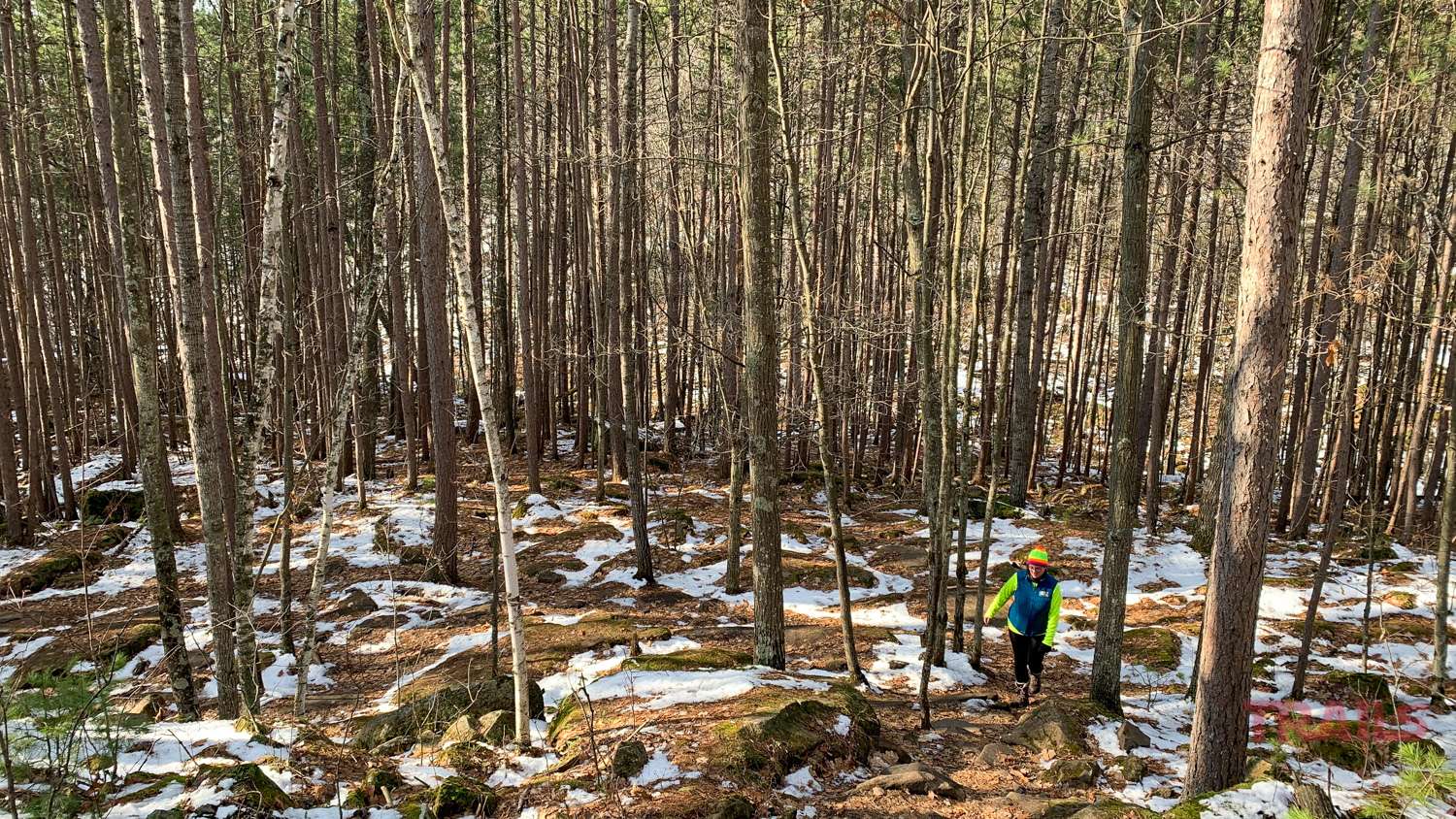 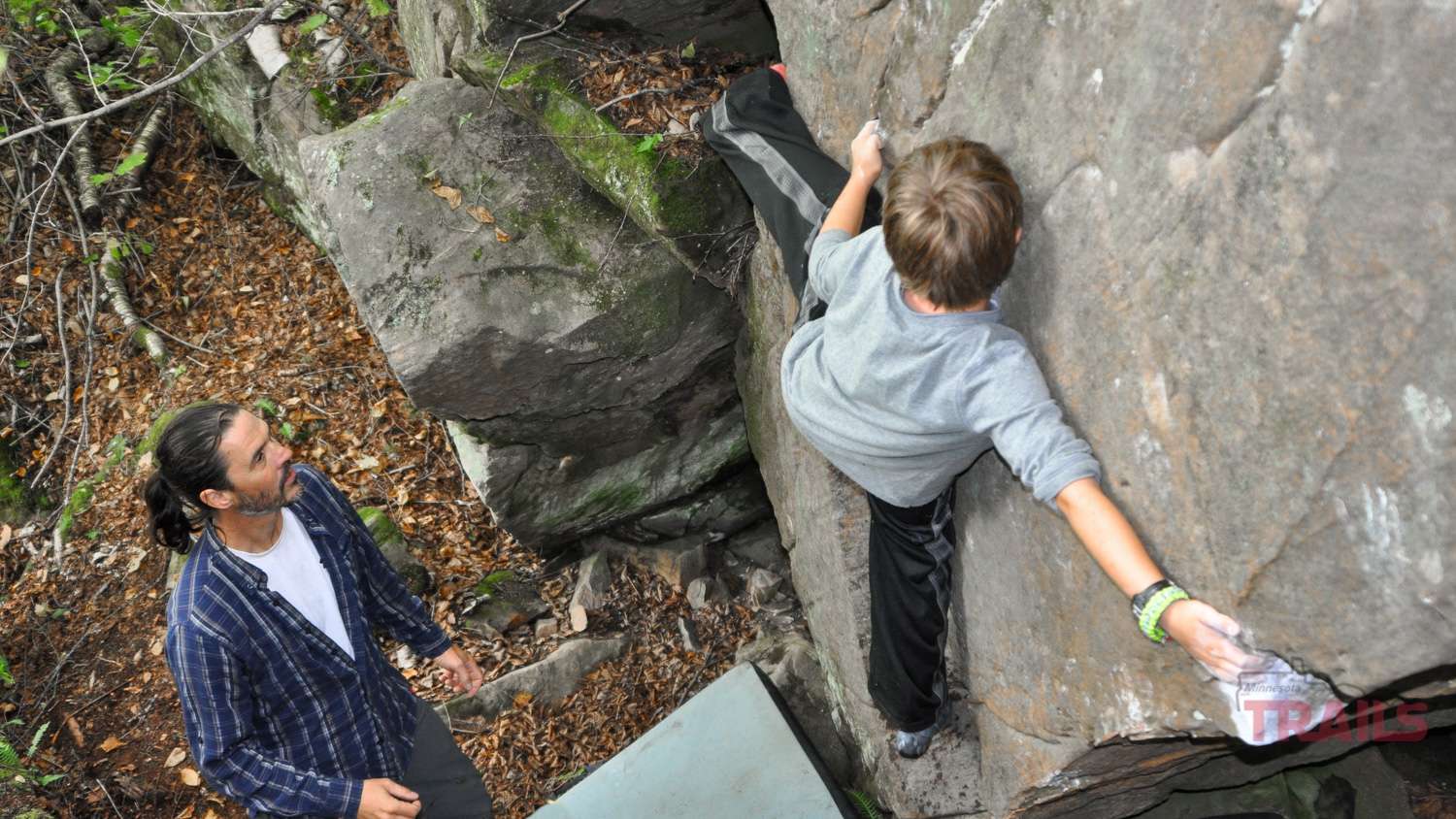 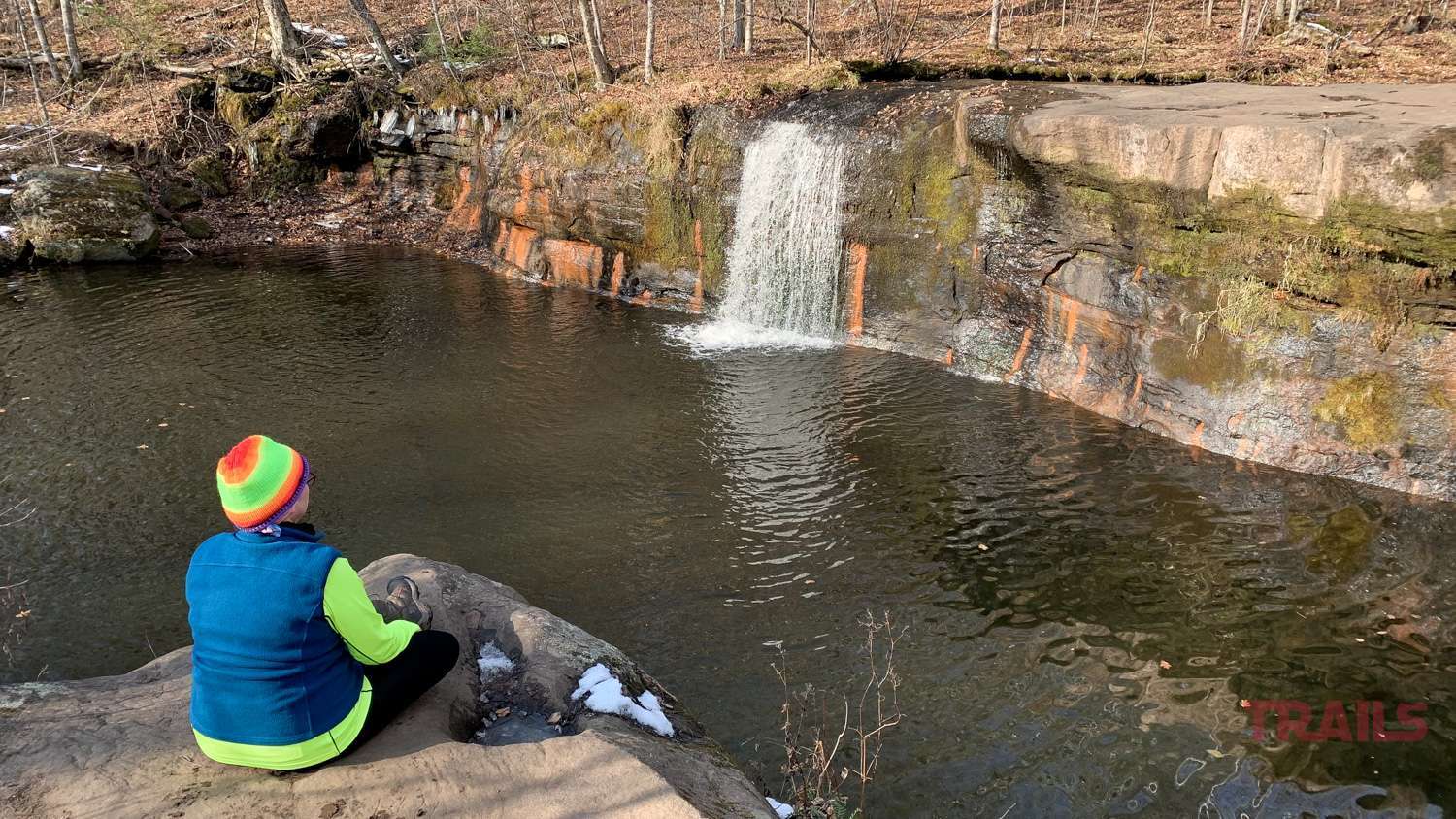 The park’s hiking trails begin at the picnic area and hug the riverbank on both sides to Hell’s Gate rapids. These paths are also used as portage trails. There is another trailhead in the campground where hikers can walk north to the picnic area, down to the river, or south to Wolf Creek Falls and the town of Sandstone.

At the northern end of the park are some sandstone formations called the Log Creek Arches. There is no direct park access to the arches, but the manager can give you directions. The arches and Wolf Creek Falls are better viewed during autumn through the thinning foliage. As you hike downhill to reach the river trails, you’ll hear the increasing roar of the rapids. The quarry walls here are usually moist, and the gentle drip, drip, drip joins the constant chorus of river sounds.

The riverbank trail passes by several groupings of “kettles” eroded into the sandstone. The kettles, some 10 feet deep, were formed by water and swirling stones that gouged the ovals in the rock over thousands of years. The closer you get to Hell’s Gate rapids, the tougher the trail becomes as it climbs and drops below rocky cliffs. In places where the cliffs overhang the trail, moisture drips on hikers as they duck underneath. The Kettle River is calm above Hell’s Gate, which is typical of the Banning Rapids: quiet pools followed by sudden pitches.

Rocky ledges jut out over the river above Hell’s Gate, affording hikers a chance to peek downriver in the direction of the thundering rapids. When you first stand above Hell’s Gate, you can understand how it came by its name. Rock walls squeeze the cascading river. The loud, boisterous rapids resemble boiling root beer with lots of foam. If you’re lucky, some kayakers will be practicing their white-water skills and you’ll have a front-row seat for the show.

The river flows through the long, slender park for 10 miles, but it’s the two miles of powerful, churning rapids that make a whitewater lover’s pulse quicken at the mention of Banning. Even the names of the individual pitches are a call to adventure: Blueberry Slide, Mother’s Delight, Dragon’s Tooth and Hell’s Gate and it’s common to see experienced kayakers practice in the challenging Kettle River or conquer the rapids in inflatable rafts. Depending on water level and temperature, the banning Rapids vary in difficulty from Class II to Class V. Water levels are at the highest after the snow melt in the spring.

As summer progresses, the rapids calm down enough so less experienced kayakers and rafters can give it a try. Autumn rains raise the river level again, but not as high as in the early season. The rest of the Kettle River in Banning State Park, above and below the rapids, is easier to canoe. The Kettle is a state canoe route as well as a state-designated wild and scenic river. Canoeists and boaters like to try for bass, northern and walleye in the slower waters of the Kettle River and below the Sandstone Dam. Below the Banning Rapids, canoeists can paddle the brief distance up to Wolf Creek to see a waterfall.

A parcel of land across from Sandstone’s Robinson Park gives park users access to a series of climbable boulders near the river’s edge and draws climbers from all over the region. A rock face with well-marked routes can be found at Robinson Park, but it’s not part of the state park. The park’s shaded picnic area is a short walk from the Kettle River and the trails that flank it. This is the site of an old sandstone quarry, and picnickers sometimes watch rock climbers scale the quarry walls.Sandstone’s Robinson Park turns into an ice climber’s paradise in the winter when water lines on top of the rock face slowly cover the walls with ice.

The park provides three primitive canoe-camping areas: At rustler Bend above 1-35, near Highway 23 on the park’s eastern edge and at Blueberry Slide just above the rapids. The semi-modern campground at Banning has 33 sites that give campers a sense of privacy. Camping is also available at Moose Lake and St. Croix state parks.

Today the park’s forests consist mostly of aspen and birch with occasional stands of pine. The woods and wild river form a wilderness-like setting, though the land was not always so untouched. The original white and red pine forest was cut down, and the logs were floated down the Kettle River to sawmills. The land surrounding the river was mined for copper and quarried for sandstone, and the river itself was dammed to generate electricity.

The sandstone, quarried along the river near Hell’s Gate, was valued for its strength and warm, pink color. When structural steel became common in buildings, sandstone use declined and the town of Banning, once a bustling village near the quarries, faded. All that remains of the quarrying operations are weathered concrete ruins along the riverbank and some remnants of the processing buildings.

The scars of development are slowly disappearing in a second-growth forest that shelters deer, bear and smaller animals like beaver, muskrat and otter along the riverbanks.

Cross-country skiers use some of the park’s winter trails, but they are not groomed. Snowshoeing is allowed throughout the park.