It’s hard to imagine the events of a long-ago summer while strolling on the park lawn, reading historical markers. But by piecing together facts from these signs, a story emerges. Today, visitors to Upper Sioux Agency State Park can reflect on the shared history of early settlers and the Dakota while they walk the land, which was once part of the Yellow Medicine Agency, US government outpost. 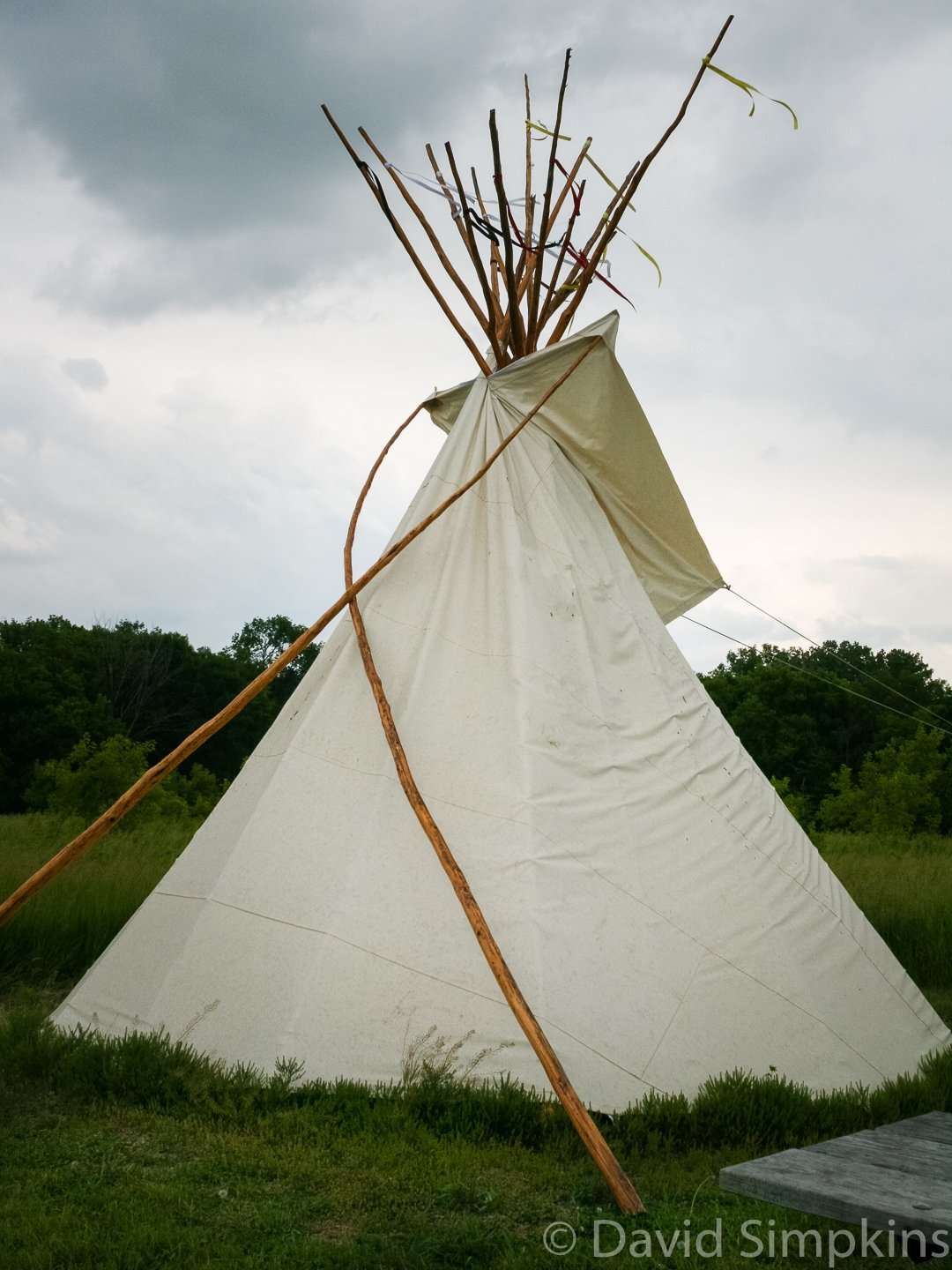 Tipis are eighteen feet in diameter and sleep six 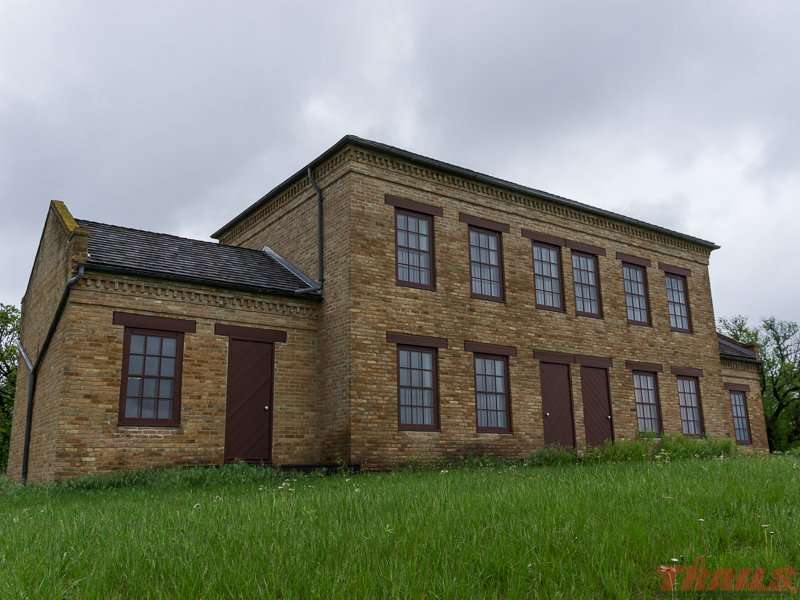 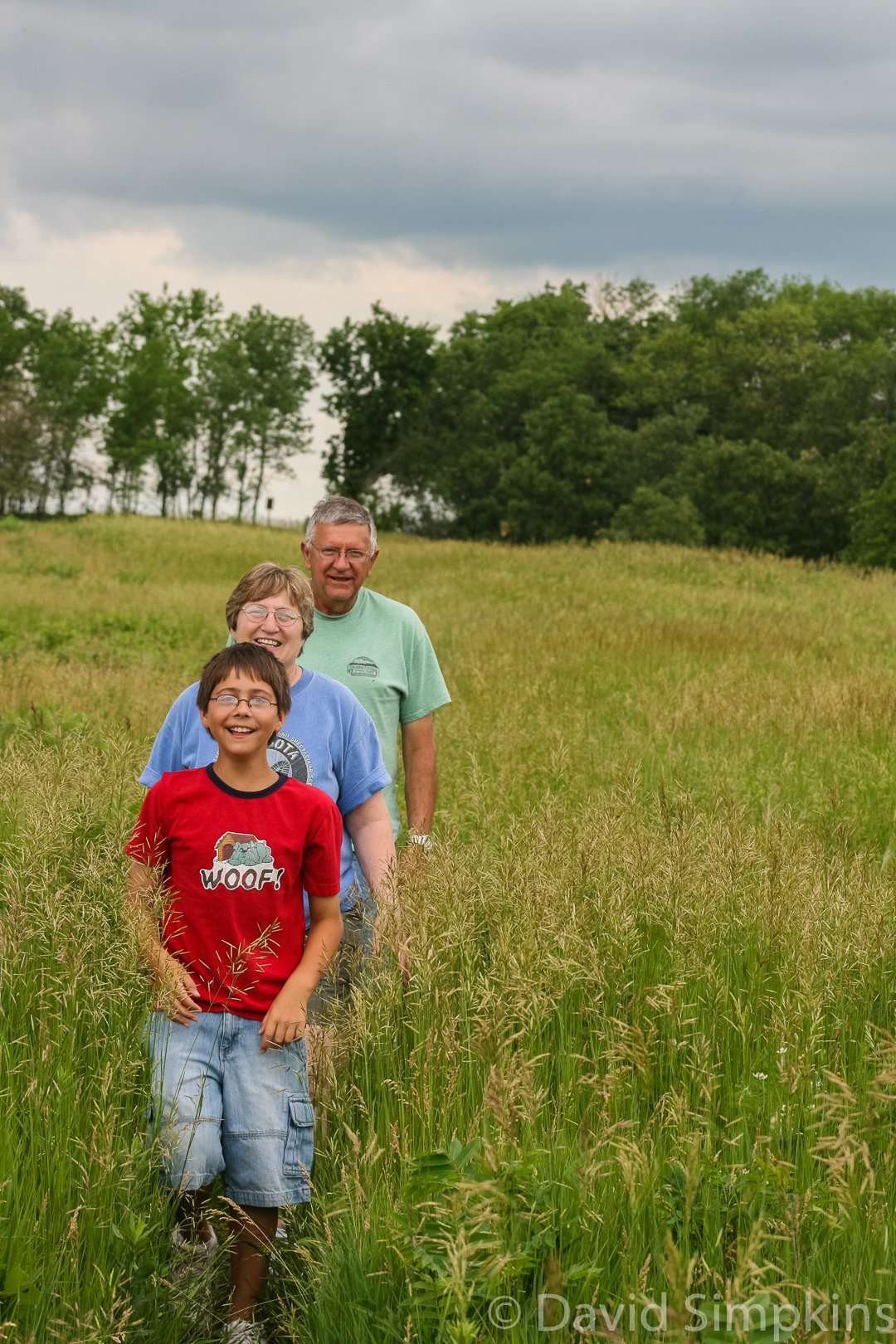 Family hike on the Mink Trail 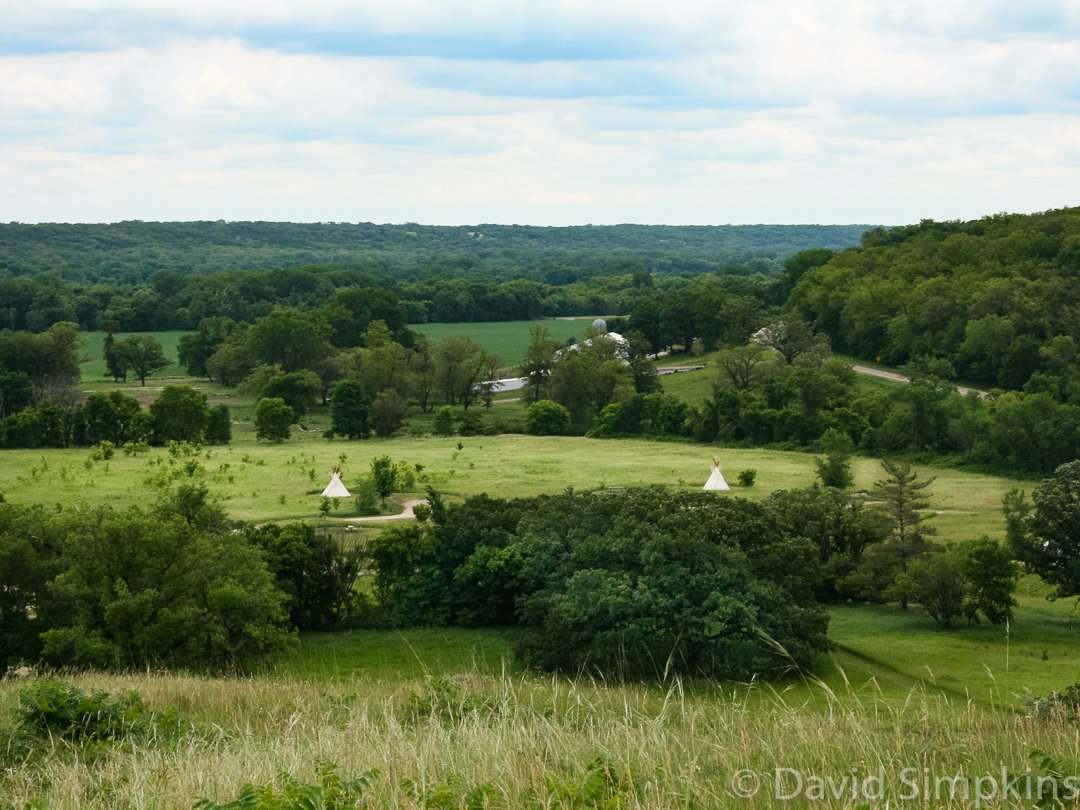 The park on the banks of the Minnesota River offers lots of different experiences along its 18 miles of hiking trails, most of which are shared with equestrians. When you’re hiking or riding horses here, you’ll see remnant prairie, hardwood forests, wetlands and river bottom areas, all in one 1,300-acre park. 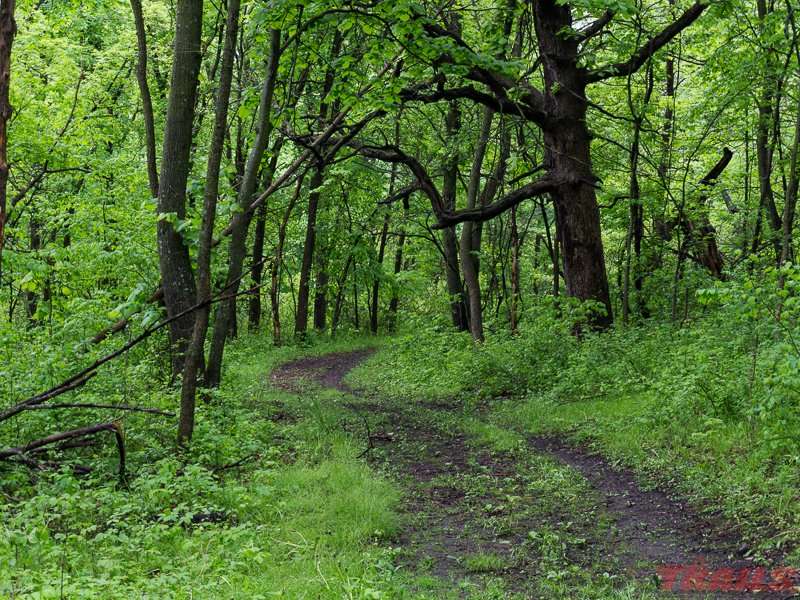 The trails along the river bottom are heavily wooded 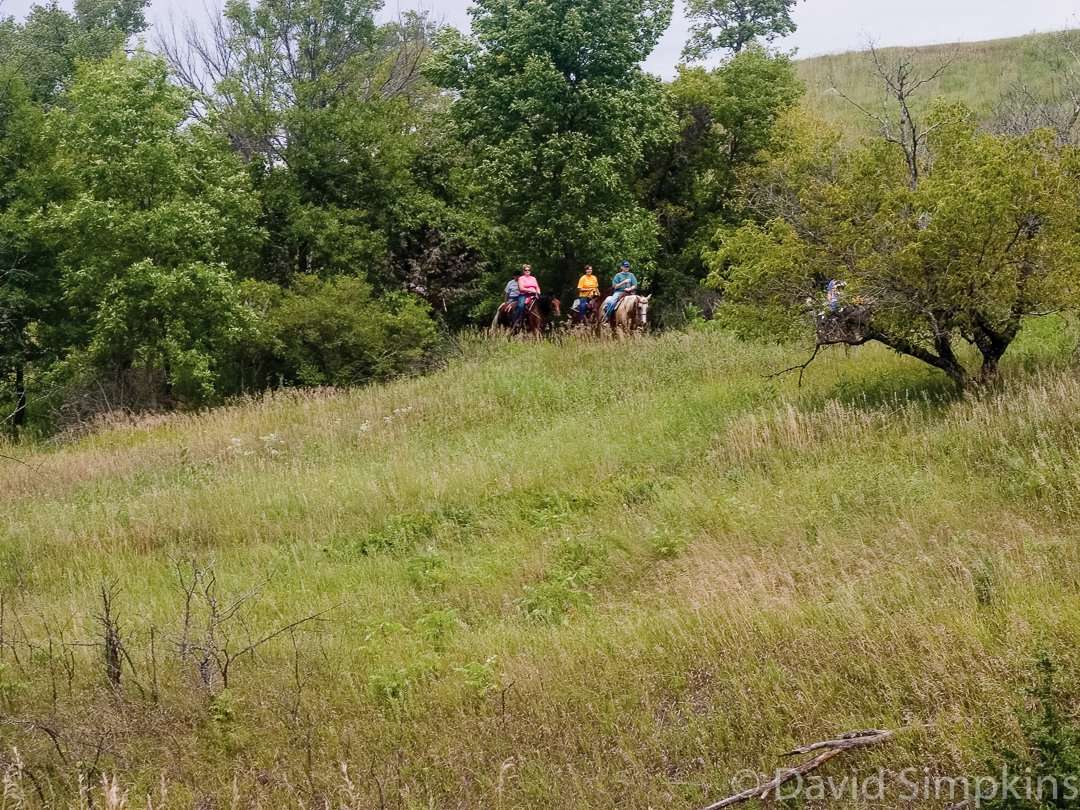 Upper Sioux Agency has three camping areas: One 34-site drive in campground along the Yellow Medicine River, one rustic camping area along the Minnesota River and a 45-site horse camp.
One of three tipis sleep six each and offer an unusual camping experience. 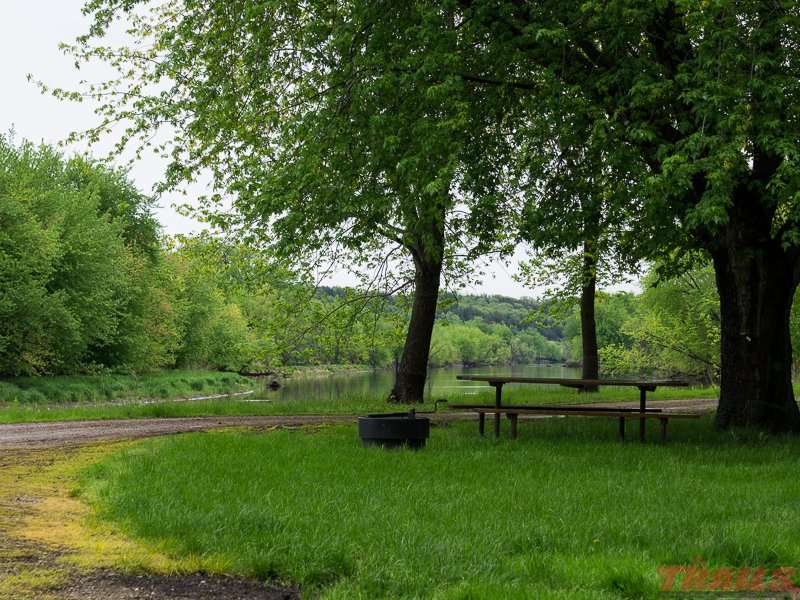 Riverside Campground along the Minnesota River 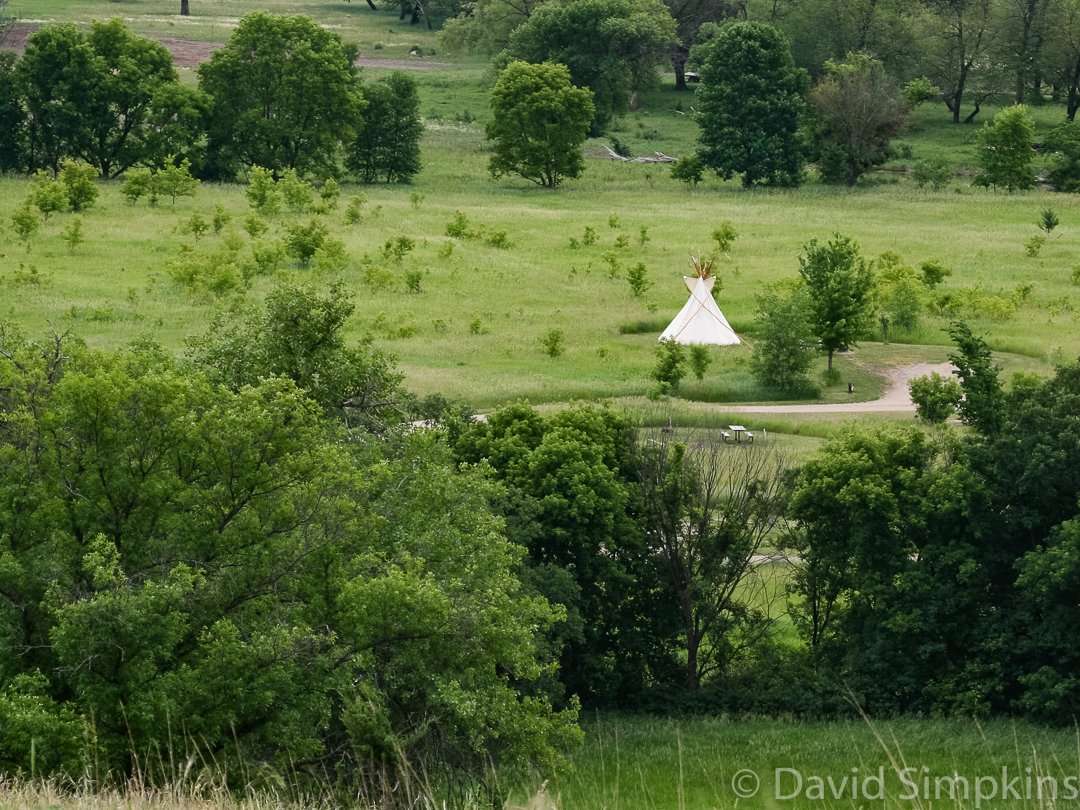 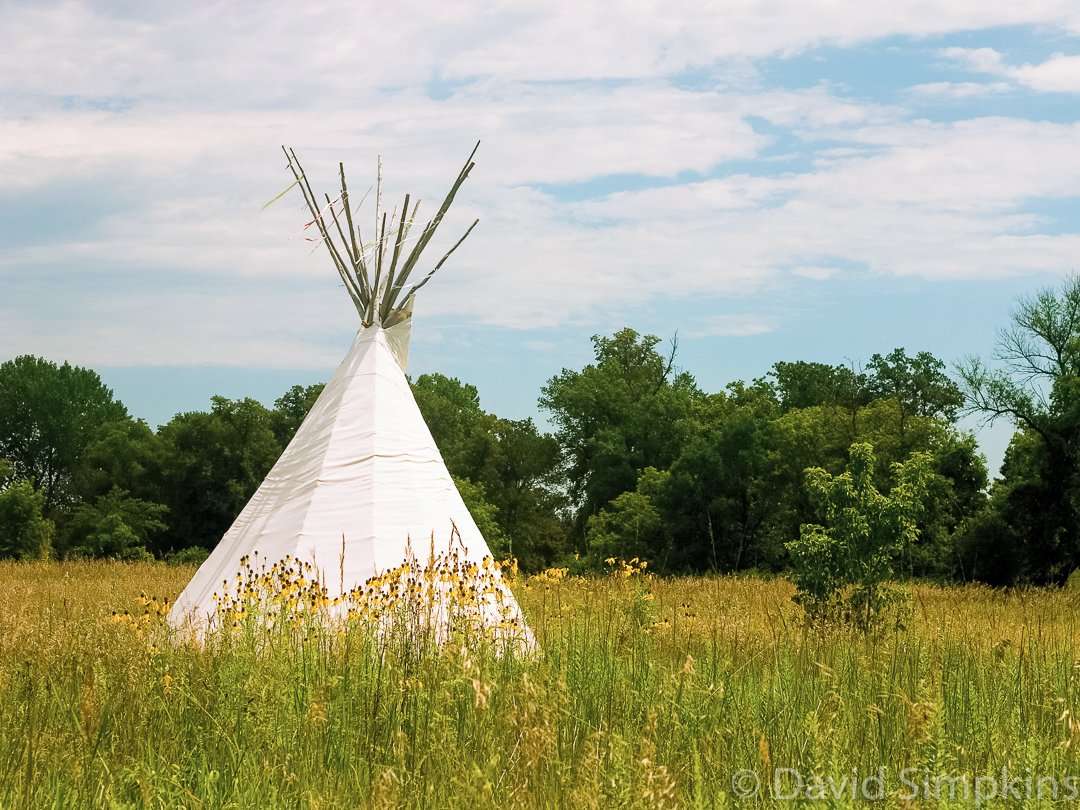 Tipis are for rent May through October

In 1851, as pressure to open up the Dakota homeland to white settlement grew, the government engineered the Treaty of Traverse des Sioux. This treaty removed the Dakota from Iowa and Minnesota to a 20-mile-wide reservation along the upper Minnesota River. This reservation stretched from Big Stone Lake to Fort Ridgely and the Yellow Medicine Agency was established to oversee it.

In 1861 the Dakota suffered from hunger brought on by a poor harvest and their plight worsened when US Indian Agents did not distribute food rations. The situation reached a boiling point in the summer of 1862 when four Dakota men killed five settlers in Meeker County. This set off a six-week war known as the US-Dakota conflict. 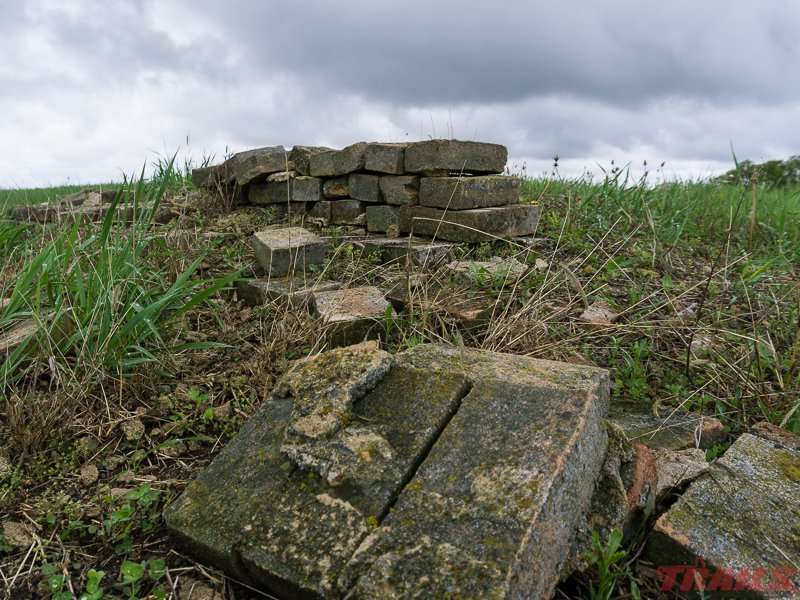 Remnants of other buildings

The Yellow Medicine Agency was destroyed during this conflict. The only remaining building, the restored brick employee duplex, is now a historic site inside Upper Sioux Agency State Park. Foundations of other agency buildings are a reminder of the historic importance of this place. 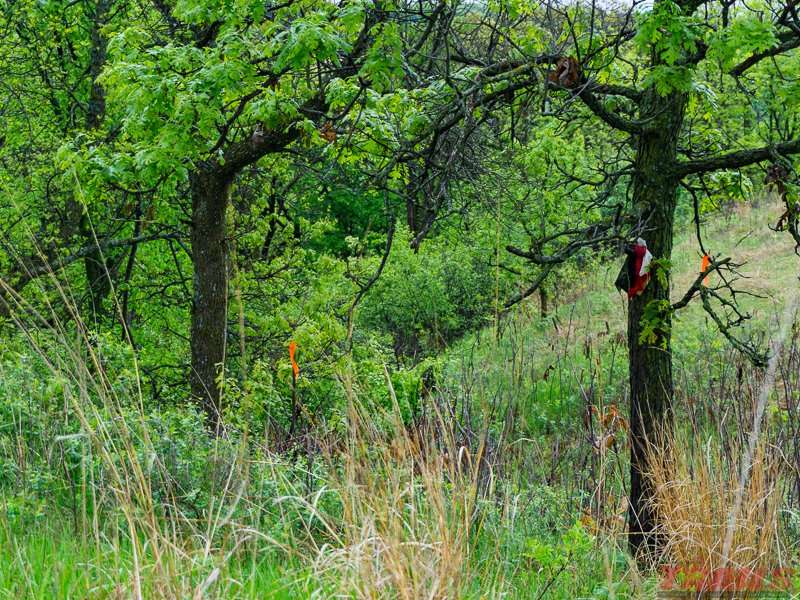 Prayer ties along a hiking trail 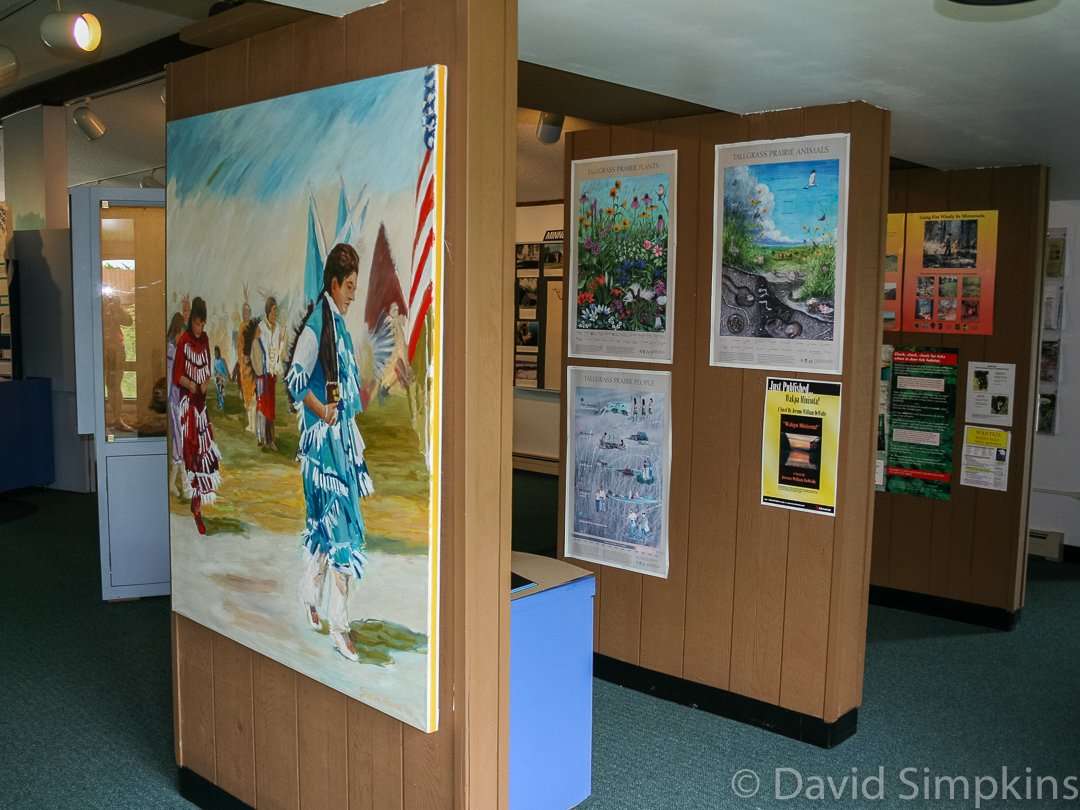 Displays at the interpretive center

Snowshoeing is allowed throughout the park and a fast and steep sliding hill offers thrills in the winter. No groomed ski trails are available at the park. Find southern Minnesota ski trails