In 1963 US Steel Corporation donated the mine and the land around it to the state of Minnesota and it became Soudan Underground Mine State Park. Almost 50 years later, in 2010, an additional land purchase adjoining Soudan Park established Lake Vermilion State Park and the two were officially joined into one in 2014. Vermilion/Soudan has over ten miles of continuous lakeshore within its boundaries, so boating, fishing and paddling bring many visitors to the park.
Amenities and trails at Soudan/Vermilion are still being developed as of 2018 and the DNR is making this their pilot project for a new generation of state parks.
Lake Vermilion-Soudan Underground Mine State Park is located near Soudan in Minnesota’s St. Louis County. 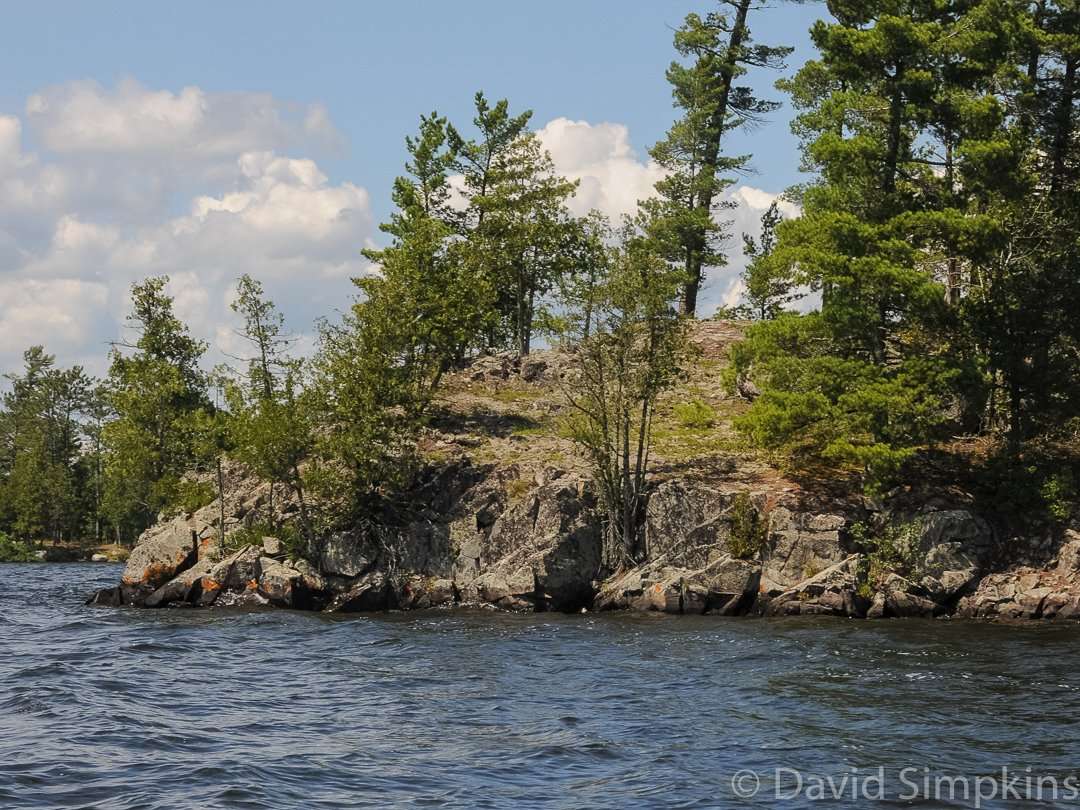 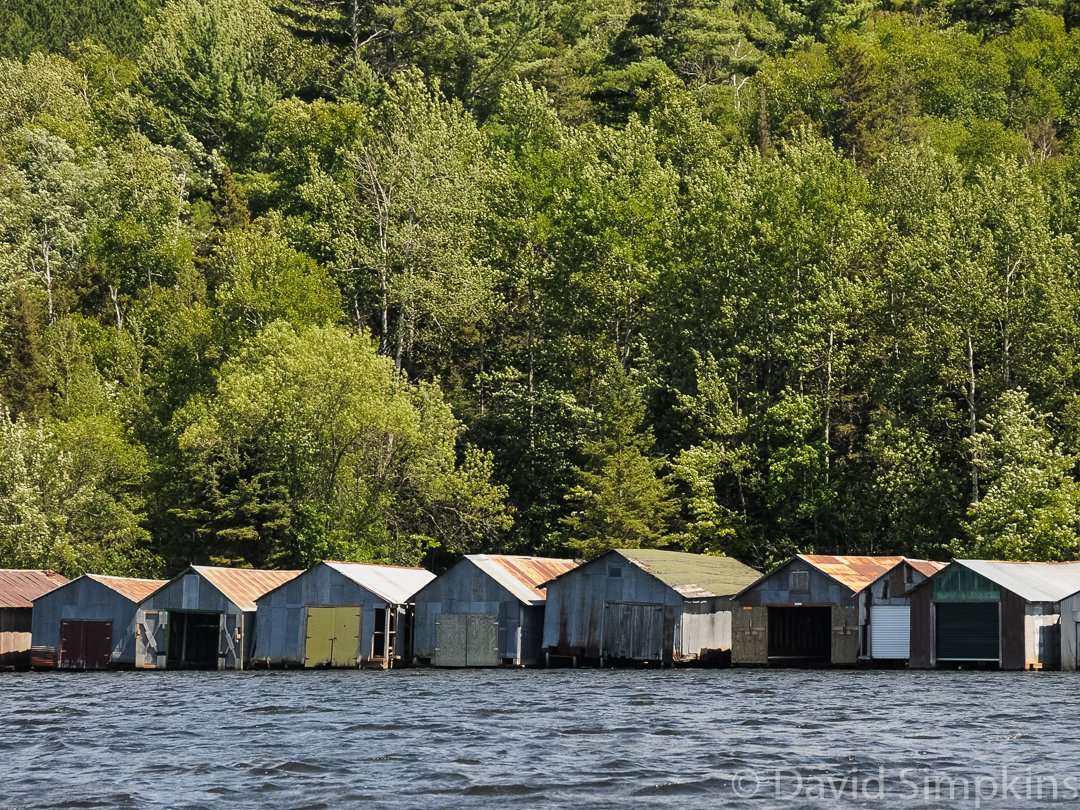 Once offered to mine workers as an incentive, these boathouses were built between 1900 and 1955 and are now part of the Stuntz Bay Historic Boathouse District 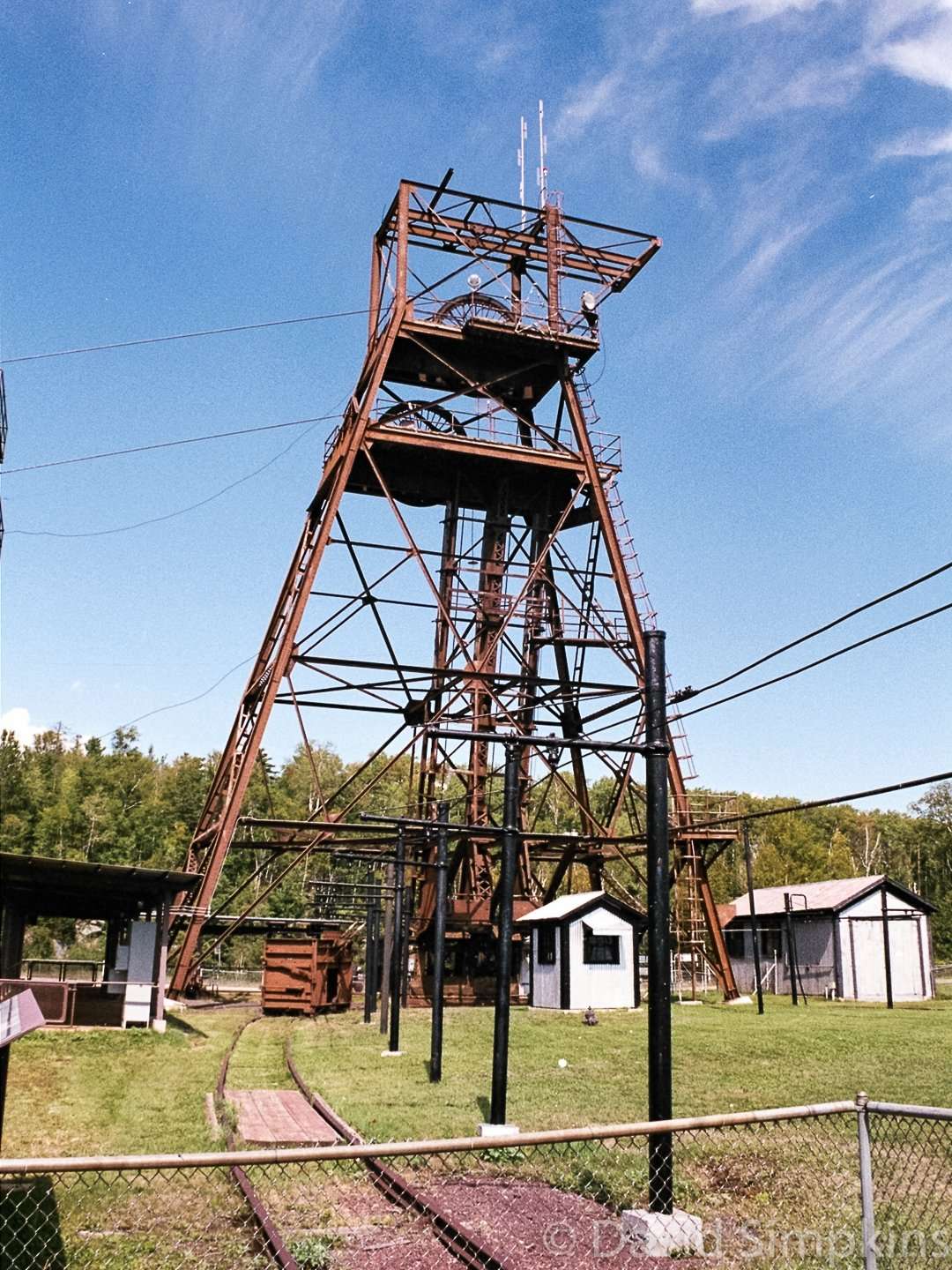 The old No. 8 headframe of the former US Steel Mine 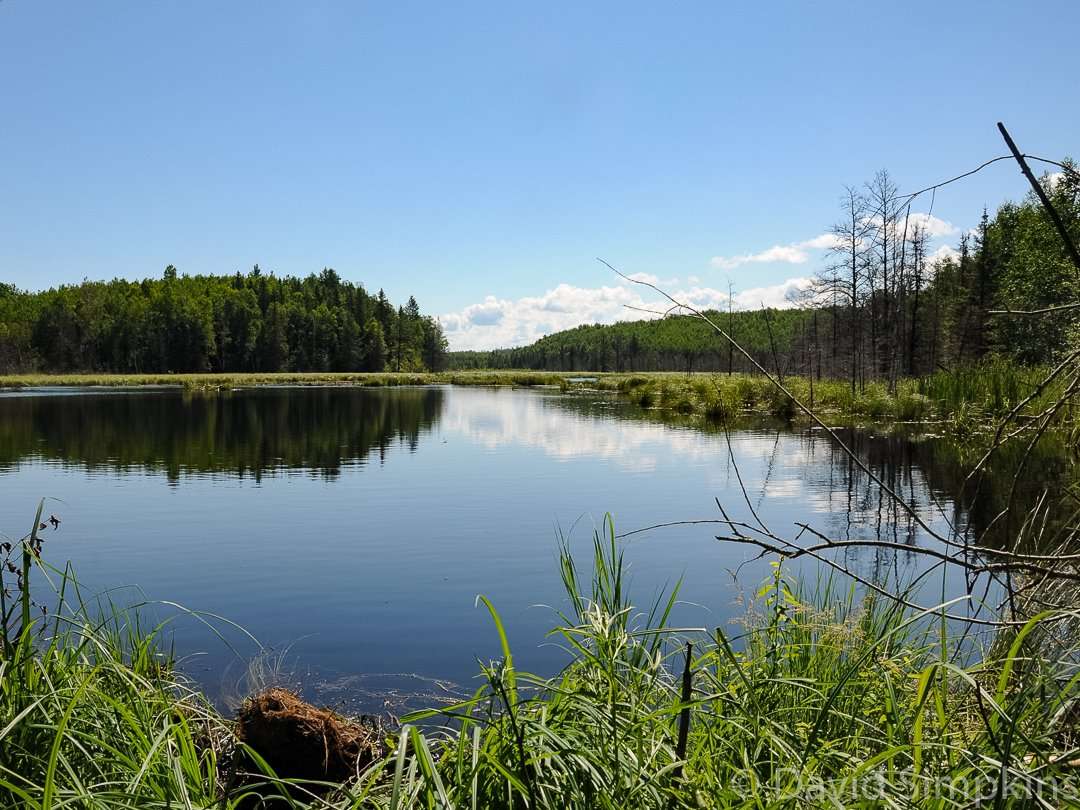 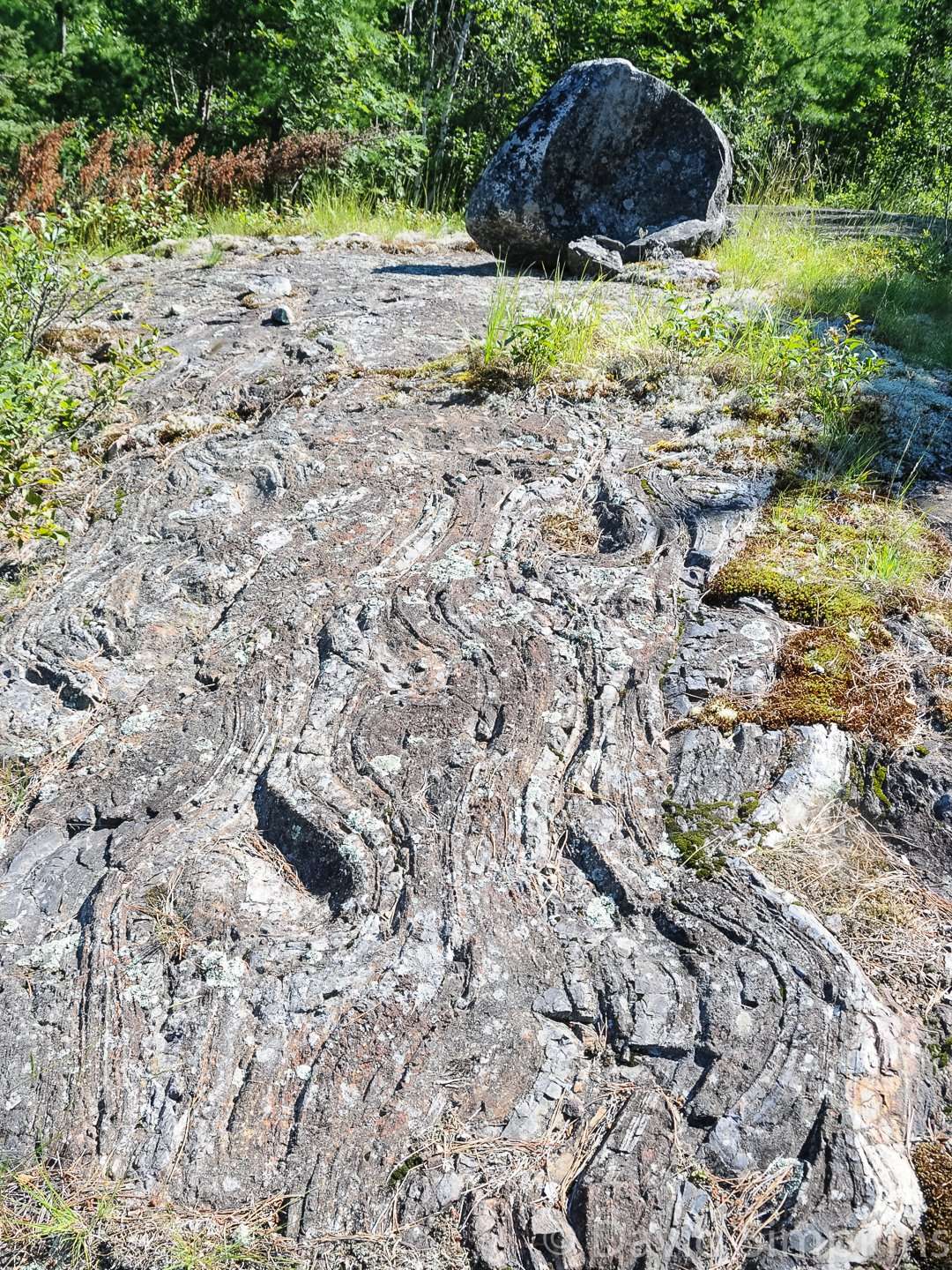 Over seven miles of hiking trails will take you around the rugged park. A spur off the Alaska Shaft Trail rewards hikers with a scenic view of Lake Vermilion.
A short, paved section of the Mesabi Trail connects the town of Soudan to Tower, but not yet to the main trail. When the trail is completed, it will link many towns on Minnesota’s Iron Range from Grand Rapids to Ely. Current, paved mileage is 135. 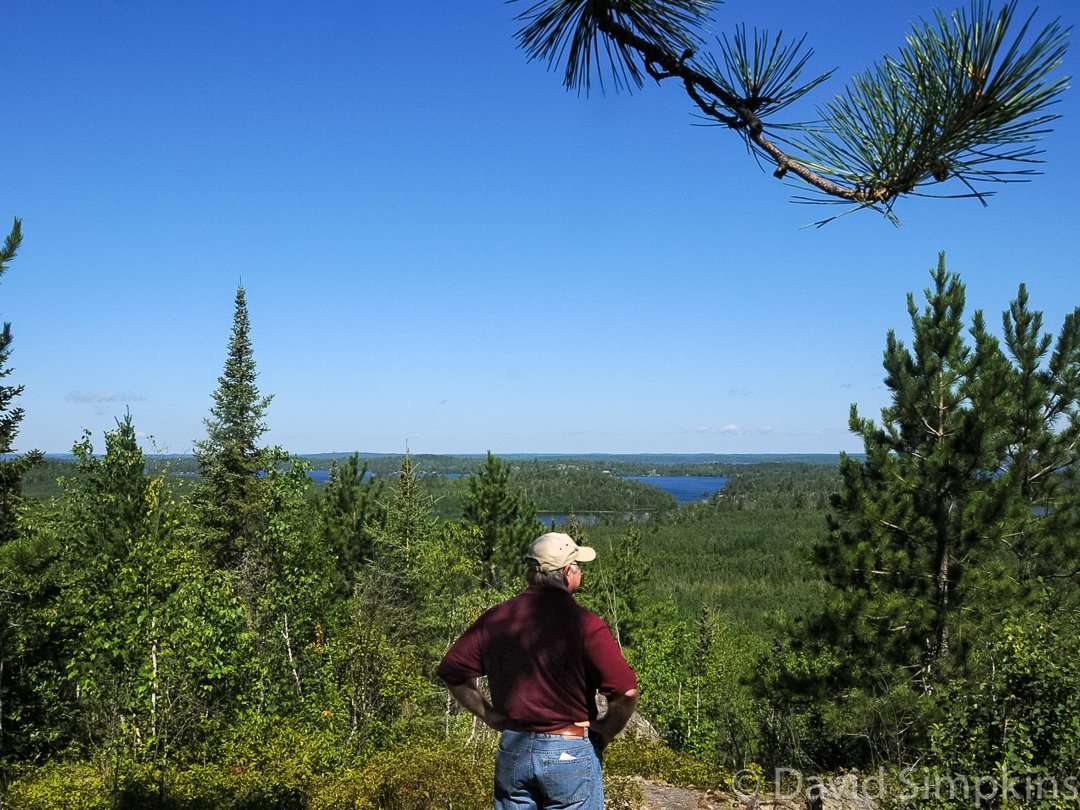 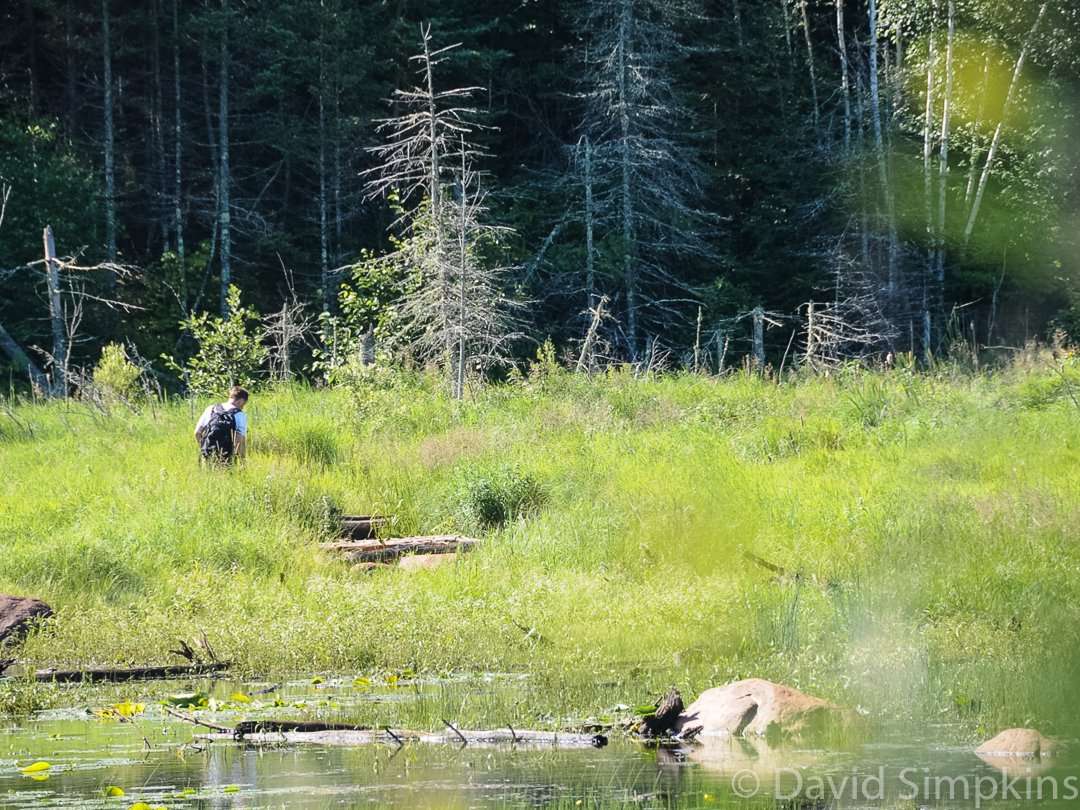 Hiking along the shore of Lake Vermilion

The regular campground has 33 drive-in sites and offers showers and flush toilets. Two of the three group camp areas are of a new design and have space for tents and RVs as well as a shower house and screened in picnic shelter.
Three rustic canoe-in sites offer camping options, each with a fire ring, bear box and rustic toilet.

Soudan/Vermilion offers the world’s only underground iron mine tour. Here you’ll tour Minnesota’s oldest and deepest underground mine, first riding an elevator, then boarding an electric train. From the train, it’s a short walk to a 32-step spiral staircase that leads up to the Montana slope, where guides explain the mining process. The year-round temperature in the mine is about 52 degrees Fahrenheit, so dress warmly. Tours usually run daily Memorial Day through September and weekly in October.

The old No. 8 headframe of the former US Steel Mine 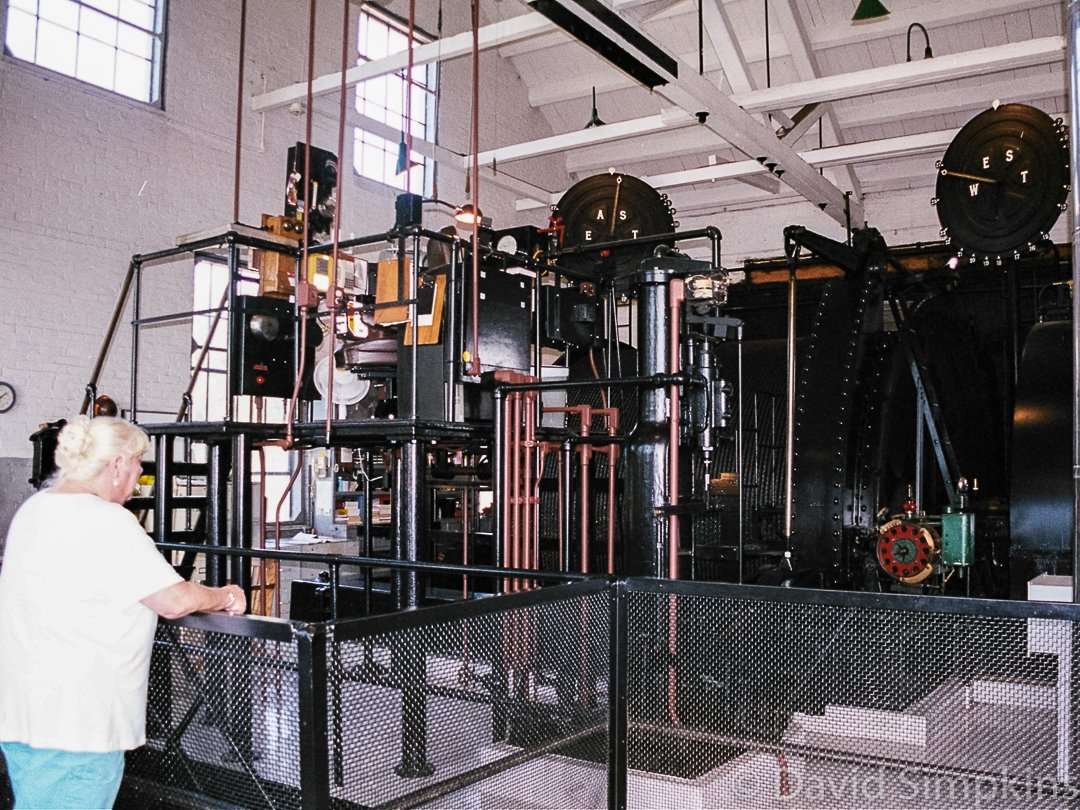 The hoist mechanism in the engine room 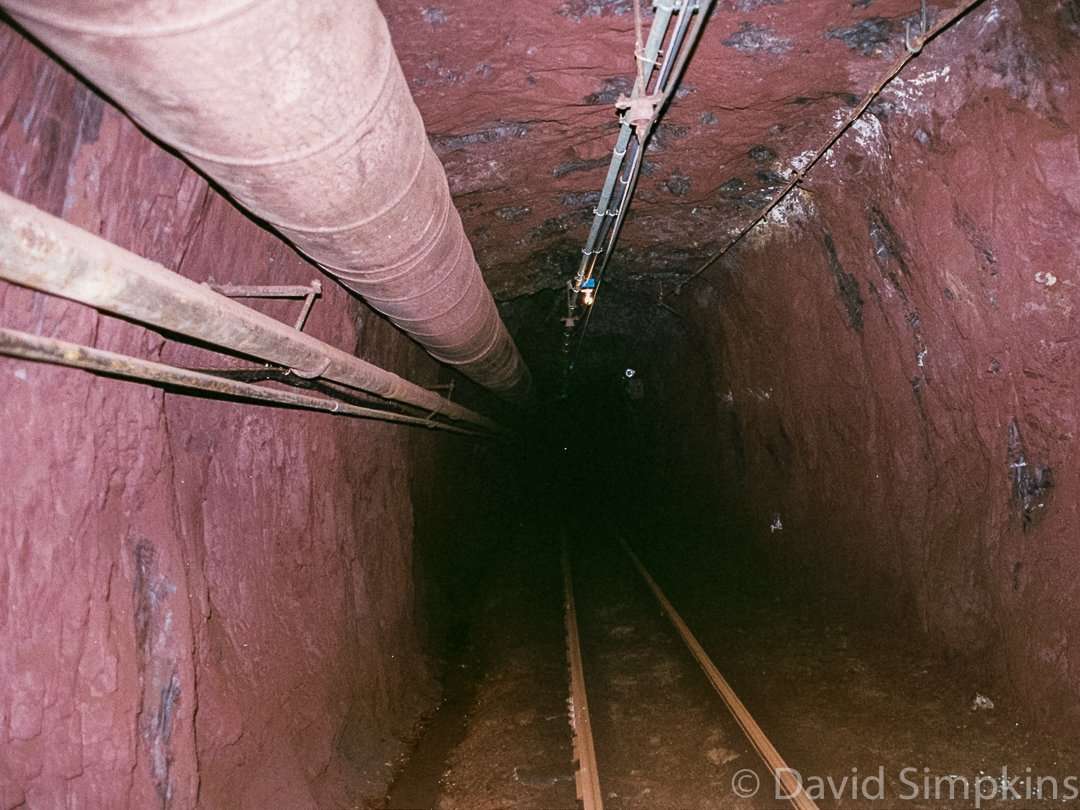 A look into the mine shaft